About a dozen Tory MPs have made similar allegations in the last few days to a colleague who claims the party’s whips have engaged in blackmail, the chair of the Commons standards committee has said.

Chris Bryant’s remarks come as William Wragg, the senior Tory backbencher who accused No 10 of trying to blackmail MPs seeking to oust 鲍里斯·约翰逊（Boris Johnson）, prepares to meet the police over his allegations.

Bryant, the Labour MP for the Rhondda, said he took the allegations very seriously and underlined that they were a matter for the police.

He said about a dozen Tory MPs had told him in recent days that whips had either threatened them with having money pulled from their constituencies or promised funding if they vote “the right way”.

“I have even heard MPs alleging that the prime minister himself has been doing this,” Bryant told the BBC Radio 4 Today programme. “What I have said to all of those people is that that is misconduct in public office. The people who should be dealing with such allegations are the police.

“It is illegal. We are meant to operate as MPs without fear or favour. The allocation of taxpayer funding to constituencies should be according to need, not according to the need to keep the prime minister in his job.”

He described the government’s levelling up fund as “an open opportunity for government ministers to corruptly hand out money to some MPs and not to others”. The fund has been a source of controversy. Two councils in England represented by Tory ministers have received funding despite being among the least deprived fifth of local authorities nationwide.

Downing Street has said it will not launch its own inquiry into Wragg’s claims, despite calls for it to do so. A No 10 spokesperson said it would only open an inquiry if it were presented with evidence to support the allegations.

The former Conservative MP Christian Wakeford also made blackmail allegations. He claims whips told him his constituency would lose funding for a new high school unless he voted with the government.

Wakeford, who defected to Labour last week, 说: “How would you feel when they hold back the regeneration of a town for a vote? It didn’t sit comfortably. That was the start of me questioning my place, where I was and ultimately to where I am now.”

The blackmail allegations are just one source of acute pressure on No 10. Johnson also faces calls for transparency over the Sue Gray inquiry into the Downing Street parties. The opposition has asked that the full evidence be published after it emerged that the report was likely to just be a brief summary of findings.

Labour and the Liberal Democrats called on Friday for all accompanying evidence – including emails and witness accounts – to be released alongside the report’s publication.

When asked whether the prime minister should step aside over the more than 15 parties alleged to have taken place, several Conservative MPs have said they will wait for the report’s findings before deciding whether to back him or not. If they are unsatisfied, he could face a no-confidence vote.

The report is expected to be ready at some point from the middle of next week, according to government sources. 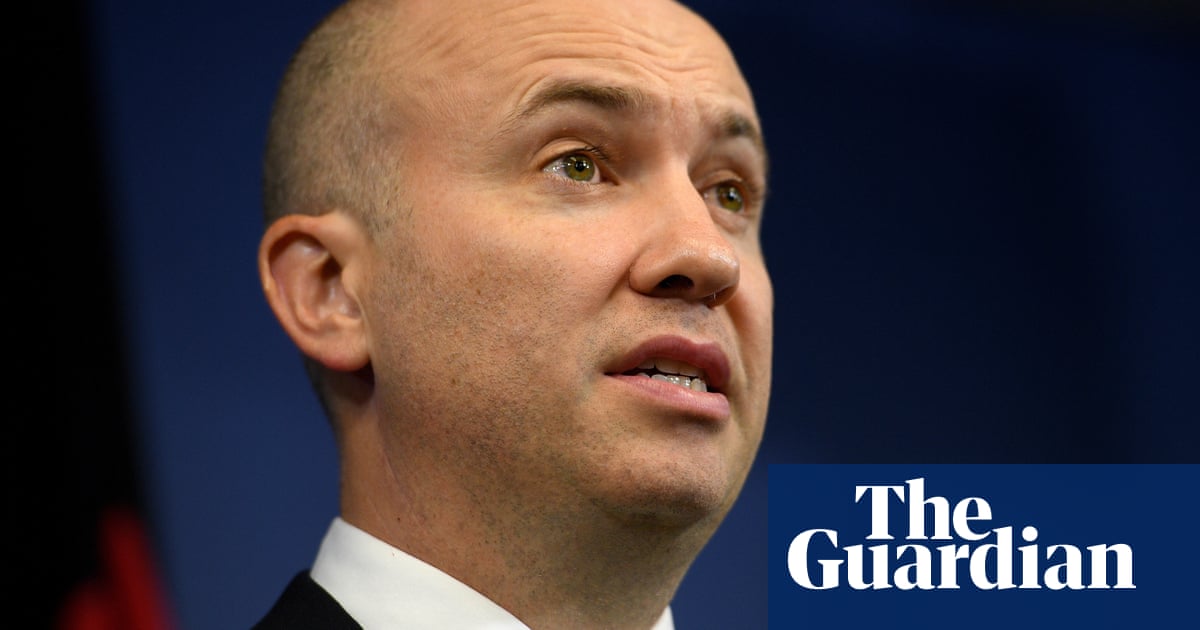