About 50% of people in UK have antibodies against coronavirus 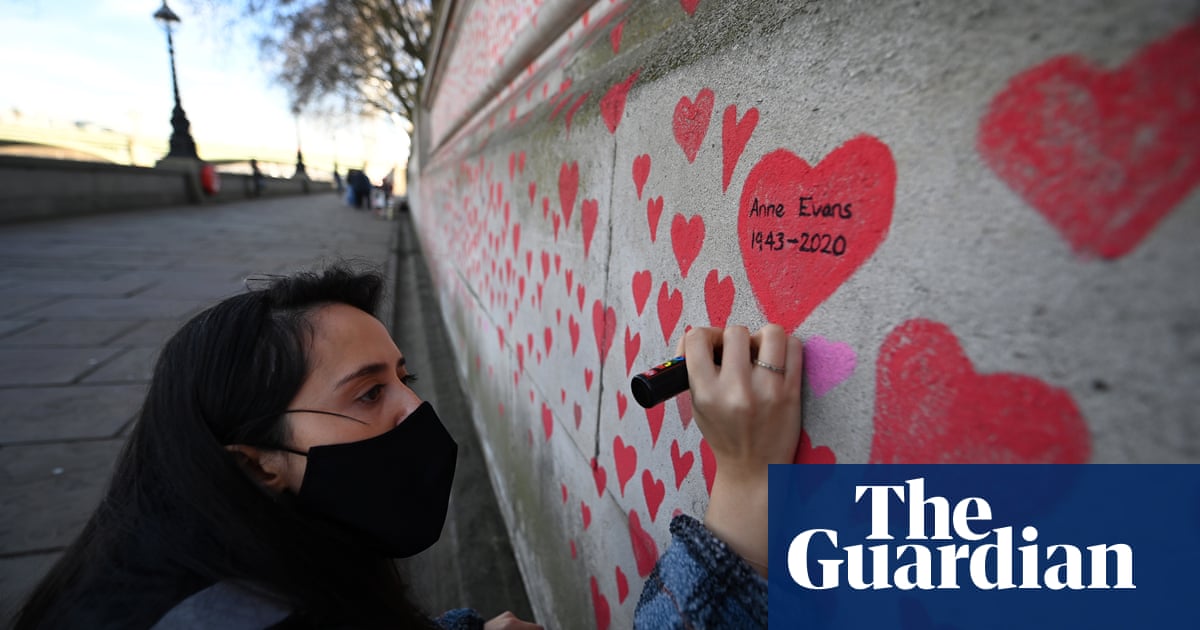 According to the most recent coronavirus infection survey, an estimated 54.7% of the population in England would have tested positive for antibodies to coronavirus from a blood sample in the week ending 14 March 2021.

The study was conducted based on blood test results taken from a randomly selected subsample of individuals aged 16 years and over, which are used to test for antibodies against coronavirus. It points to a success in the UK’s vaccination programme, with 30 million people having received at least one dose.

The infection survey also found variation in antibody positivity between regions in England. Over 60% of individuals in the north-west have antibodies for coronavirus, compared with 50.3% in the south-east.

Age is also a factor in increased antibodies. More than 76% of people aged 70 years and over have tested positive for Covid-19 antibodies in the UK. The higher levels of antibodies observed in older age groups reflect the high vaccination rate in older people.

The UK has recorded 56 further deaths and 4,040 new cases, according to the latest update on the government’s dashboard. Coronavirus-related deaths are falling at the rate of 35% while new cases are falling by 7.9% week on week.

Based on mentions of Covid-19 on death certificates, 150,116 deaths were recorded by 19 March. However, this measure is less up to date than the government count of fatalities within 28 days of a positive test. The Guardian reported on Saturday that the 150,000 milestone had been passed based on a different methodology.