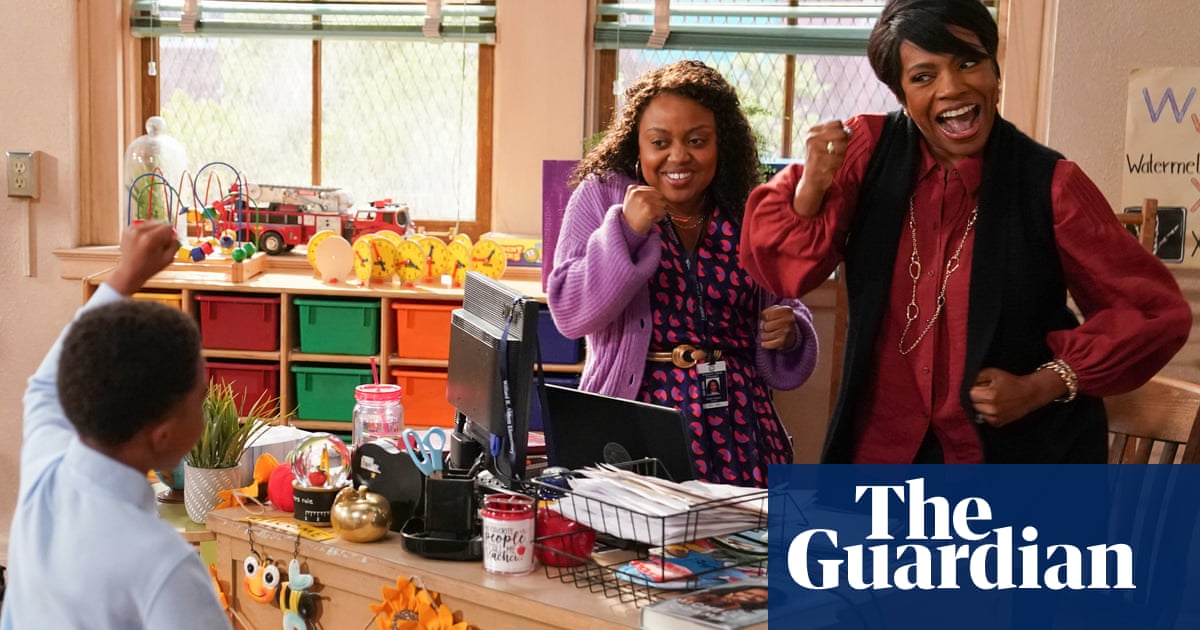 If Abbott elementary were a real school, the online reviews would probably be brutal. The students are unruly. The principal’s out to lunch. One teacher even kicked a kid. You can imagine childless neighbors complaining about their property values, former teachers ranting about why they quit and school parents cautioning other families to stay away.

Of course, Abbott Elementary isn’t a real school. It merely depicts a fictional one on ABC, and in the mockumentary style. The workplace under the microscope in this sitcom is a West Philadelphia public school that’s typical of its subject. Which is to say it’s overcrowded, underfunded and underserving its community. It’s too true to the woeful state of public education in America to seem like it could be funny.

And yet it mines laughs, big ones, through its note-perfect imitations of life. After two years of Covid-related school closures, Zoom classes and critical race theory panic, it’s nice to be transported back to a simpler time when public schools were symbols of urban decay, and not the downfall of America.

There’s a reason why teachers are the rarest television fodder; unlike doctors or lawyers or even journalists, their lives don’t appear to be especially cinematic. (Never mind the raft of headlines and cellphone videos that teachers attract for everything from breaking up hallway fights to entering into underaged affairs.)

And when teachers are on screen, they mainly function as props for the angst-riddled teens or tweens really driving the story. (See NBC’s Saved By the Bell, HBO’s Euphoria, Netflix’s Sex Education, etc.) Glee and season four of The Wire are the rare shows that actually deem teachers worthy of genuine exploration.

AP Bio, the NBCUniversal comedy that ran for four seasons, is a notable exception that foregrounds faculty – but even that sitcom is less a reflection on the seemingly impossible challenges of the job than one teacher’s unhinged fantasy of avenging the loss of a tenured professorship at Harvard. Even its fictional Whitlock high is a small-town, blue-sky idyll for the college-bound, majority white middle class.

Abbott Elementary, though, keeps it real. It doesn’t shrink from urban public schools’ well-known occupational hazards – the metal detectors, the corroded infrastructure, the expired books, the broken families. (Not even West Philadelphia gets a Fresh Prince-like caricaturization.) Abbott’s comedy comes from teachers who are committed to solving these seemingly intractable problems, even when it would be easier – and smarter – to take the path of least resistance.

None in the teachers lounge is more keen than, Janine Teagues, –whose dedication is driven by a desire to be remembered as that elementary school teacher we adults canonize long after the world turns us cynical. If that character sketch seems more grounded than “Harvard redundancy with an axe to grind”, it’s because Quinta Brunson – the A Black Lady Sketch Show alumna who stars on screen and as a writing executive producer – conceived of the ABC series in tribute to her mother, a near 40-year schoolteaching vet. And the show takes its name from Brunson’s actual sixth grade teacher, Joyce Abbott – still of West Philly’s Andrew Hamilton school.

She even gets an onscreen avatar who is played to utmost primness by the Tony-nominated Sheryl Lee Ralph (of Moesha fame). As for the rest of Abbott’s core faculty, you’ve got the tough neighborhood broad (Lisa Ann Walter), the woke Teach for America type (Chris Perfetti), the blasé principal (the devastatingly charismatic Janelle James). And then there’s the substitute whose ambition and hotness keeps tongues wagging, played by Everybody Loves Chris’s Tyler James Williams, whose on-screen chemistry with Brunson dates to their Black Lady Romeo and Juliet spoof.

Interestingly, Williams is inarguably the biggest name on the show. But for Abbott, the absence of celebrity actors is an asset, as it allows the story to be the star. And so far the story has resonated. After modest promotion and a launch in early December, ratings for the Abbott premiere quadrupled over the next 35 days, in an ABC first. Even more impressive: the series has avoided stigmatization as a Black show despite its overwhelmingly Black cast, a pitfall NBC’s excellent Grand Crew could not avoid. If anything, Abbott’s Black cast of teachers and students deepens its authenticity.

In interviews, Brunson has spoken of her desire to create a show with heart. And there’s little doubt her success on that score has Abbott Elementary poised for a Ted Lasso-like breakout.

But ultimately this show is a win for teachers, many of whom have contacted Brunson directly to say that, finally, they feel seen. It’s high praise; who knows if it’ll lead to any substantive reforms or even motivate viewers to shore up their public schools and advocate for those teachers. At the very least, Abbott offers a refresher on comedy’s golden rule: the truth is always funnier than fiction. Which is to say it’s not a school you want to skip. 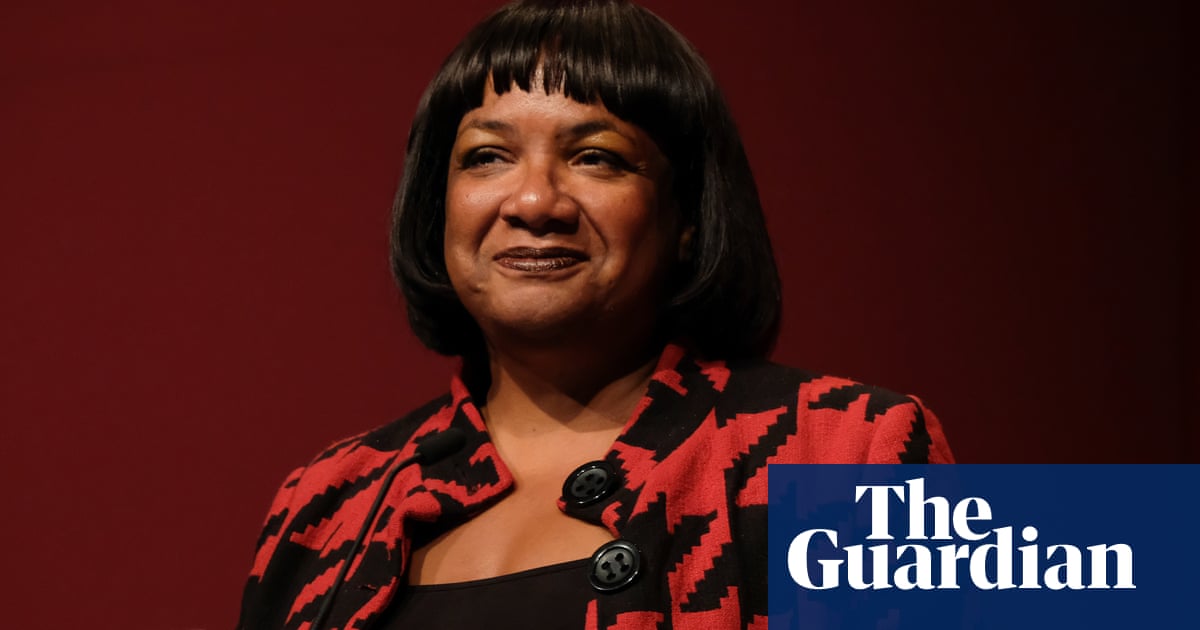 Diane Abbott has called on the Labour leader, Keir Starmer, to take action over racism in the party in the wake of the Forde inquiry. The Forde report, published last week, condemned remarks made about Abbott, the MP ... 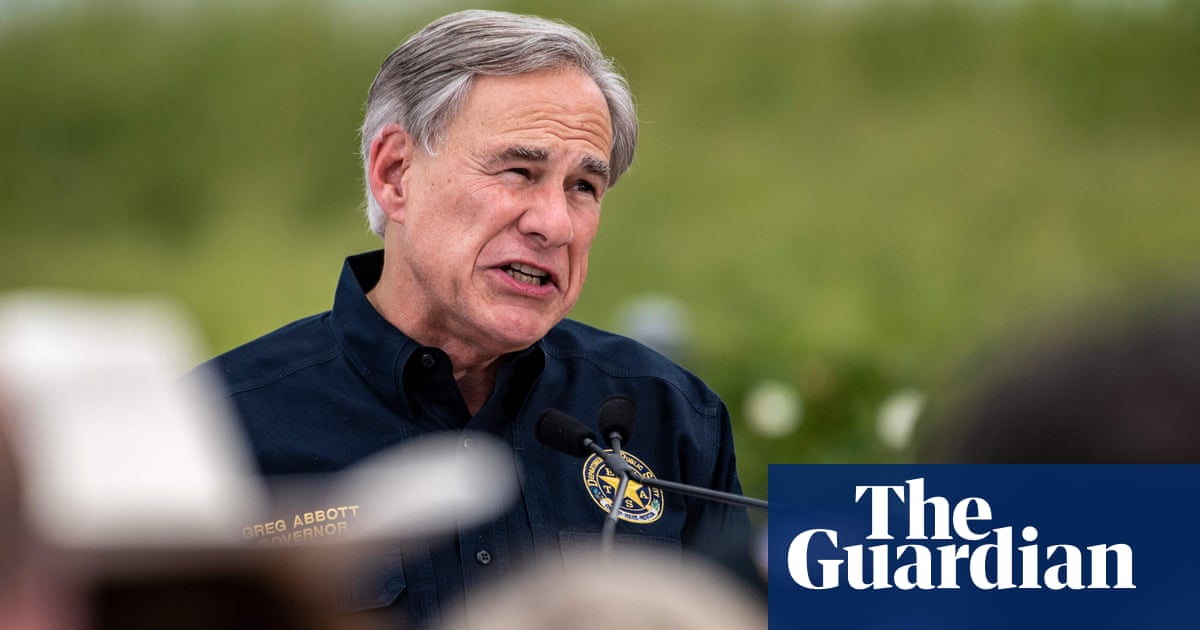 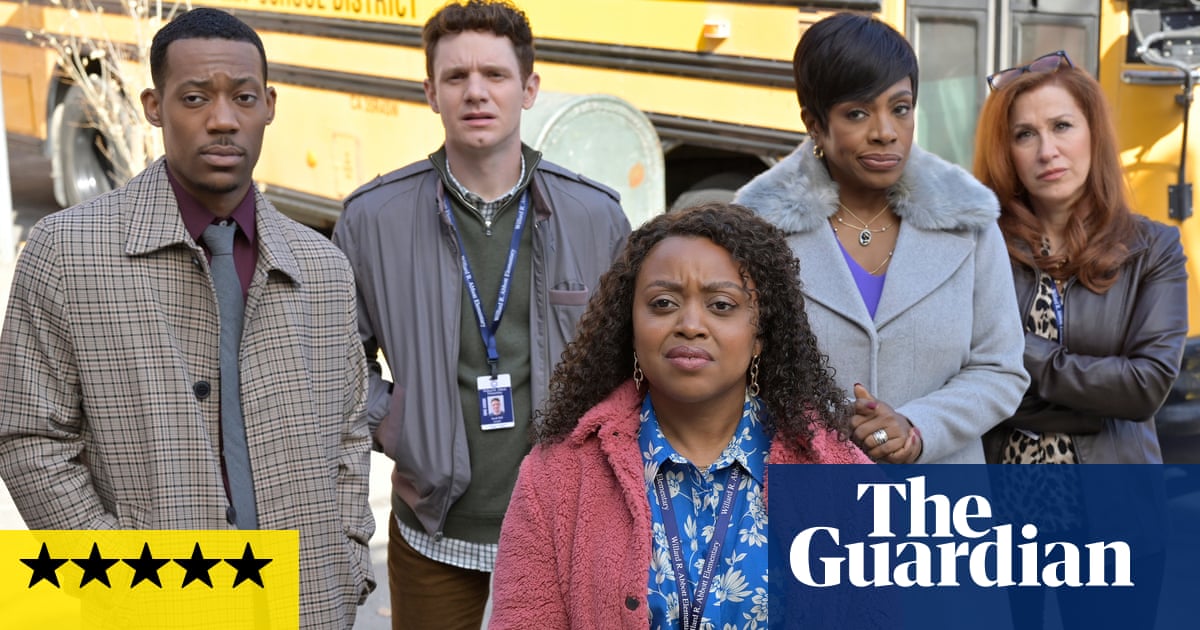 Do you remember the weeping exhaustion you felt home-schooling in lockdown, and the fathomless disbelief and raw gratitude you felt towards those who make it their daily business to instil knowledge in young minds; th... 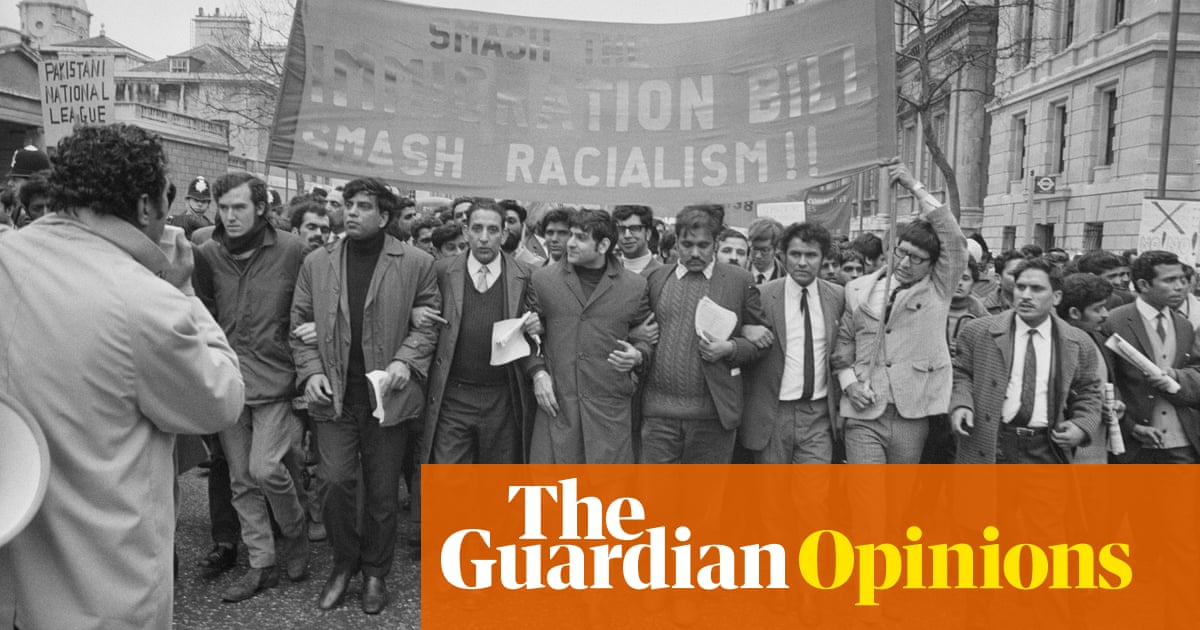 The truth is out: Britain’s immigration system is racist, and always has been. Now let’s fix it 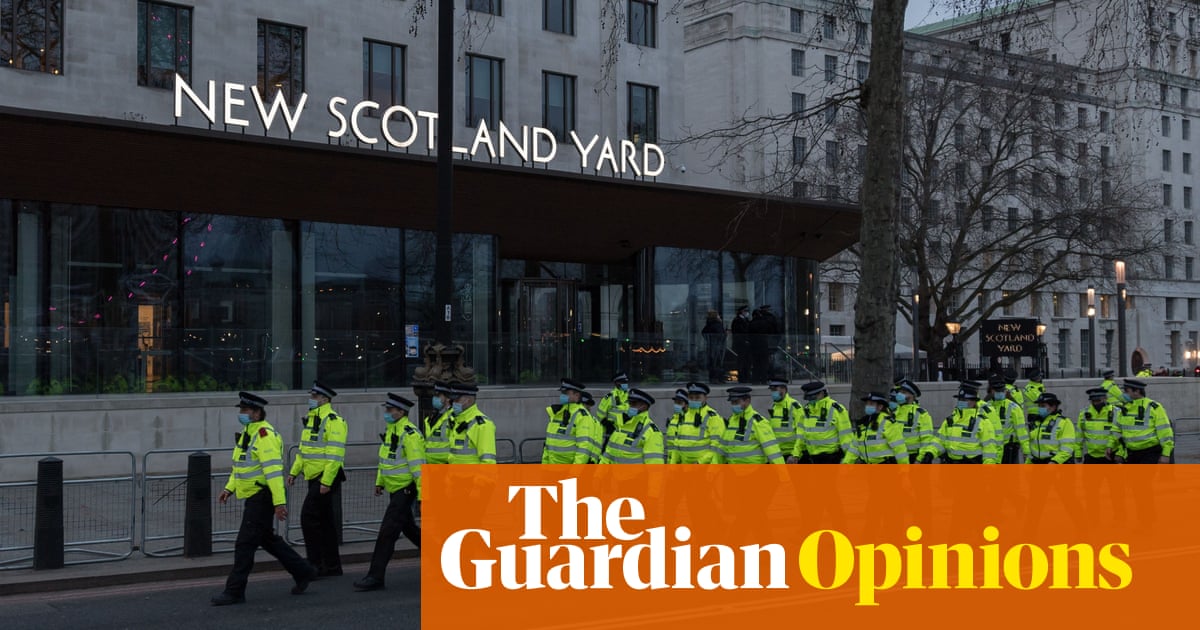 Police strip-searched a 15-year-old black girl at school. When will these abuses end?

The revelation that a black schoolgirl was strip-searched by police at school in Hackney, east London, after teachers claimed that they smelt marijuana on her, is shocking. But the details of the search, the indigniti...