This project is being protested by Uefa, many European associations and clubs, as well as fans and some players. As tournament director of Euro 2024, I agree with this. Shortening the World Cup cycle would give the impression that football is all about money. And major sporting events need patience and time. That is crucial for their sustainability.

Too much football would affect the fans. Major tournaments are anchored in their memories; they shape many a biography. The Greeks were allowed to call themselves European champions for four years, from 2004 to 2008, the Portuguese for five, the Spanish for eight. From 2014 to 2018, Germany were No 1 in the world. Accelerating the cycle would make many experiences and memories interchangeable. An annual tournament would be like an additional social media channel on your phone or another streaming app.

That makes the contrast offered by the national team all the more important. It must always remain a piece of the common good. A World Cup is more than a business. It’s where everyone comes together. Here, football creates a connection to the people.

For Euro 2024 to be a celebration for everyone and for the whole country to enjoy the tournament, the Germany team must perform accordingly. But it also poses challenges for us as hosts. My team and I are therefore pursuing initiatives that go beyond the sporting competition. For example, we have launched a network for amateur and children’s football. We want to support the clubs at grassroots level so they get people excited about volunteering, and so that their membership numbers increase, as they did after 2006. The European Championship should be a catalyst for grassroots sports. We must not squander this opportunity, because even Germany only gets a tournament like this every 20 to 30 years.

Euro 2024 GmbH, the joint venture of Uefa and theDeutscher Fussball Bund (DFB) that is organise the European Championship, has developed an event social responsibility strategy to meet the increased requirements in terms of ecology. In a participatory process, we involve the public; football is to be brought closer to the centre of society again. As the lowest common denominator, it is ideally suited to debates on diversity, inclusion, participation or equality. This column, which is published in more than 25 countries, also serves this purpose.

To underline the motto “United by Football”, it’s also natural for me to bring Celia Sasic to my side as an equal partner. She knows the roots of football and has achieved everything: Champions League, European champion twice, top scorer, Europe’s female football player of the year. As a European Championship ambassador, she should be represented on the DFB executive committee, just like me, to take on responsibility. That radiates out to the federation and its future. Women and men should be equal, but they still aren’t everywhere, for example in football. 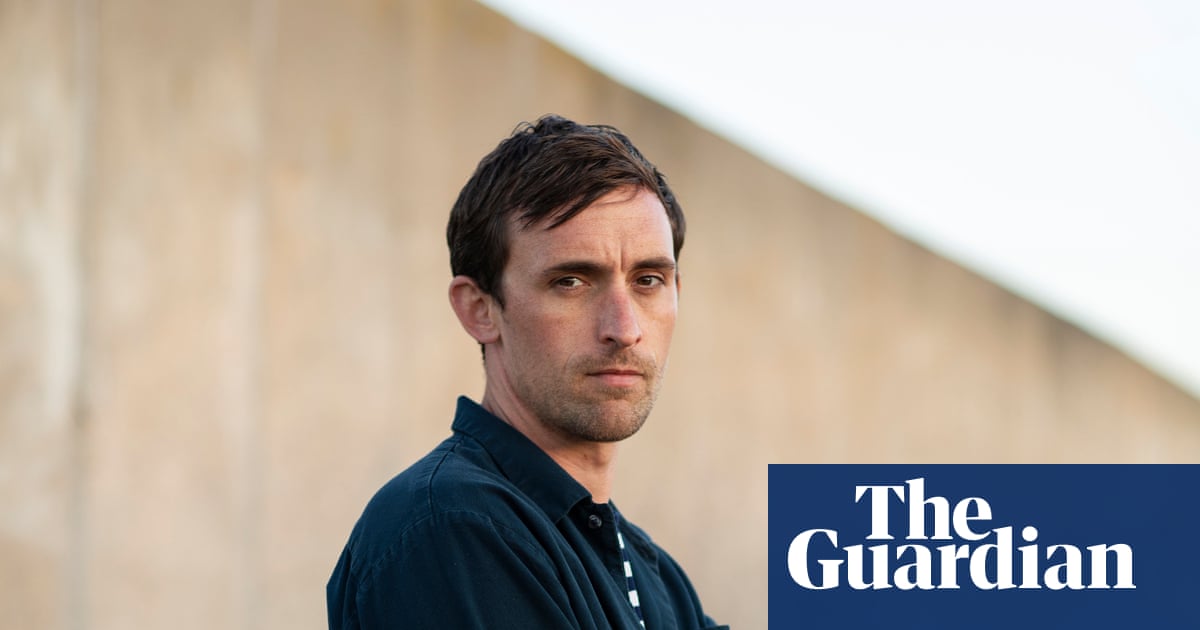 What were you hoping for?A good night, some delish food and to meet someone fun and exciting. First impressions?Polite, smart and good-looking, if a little flustered. What did you talk about?Work, family, life ambiti... 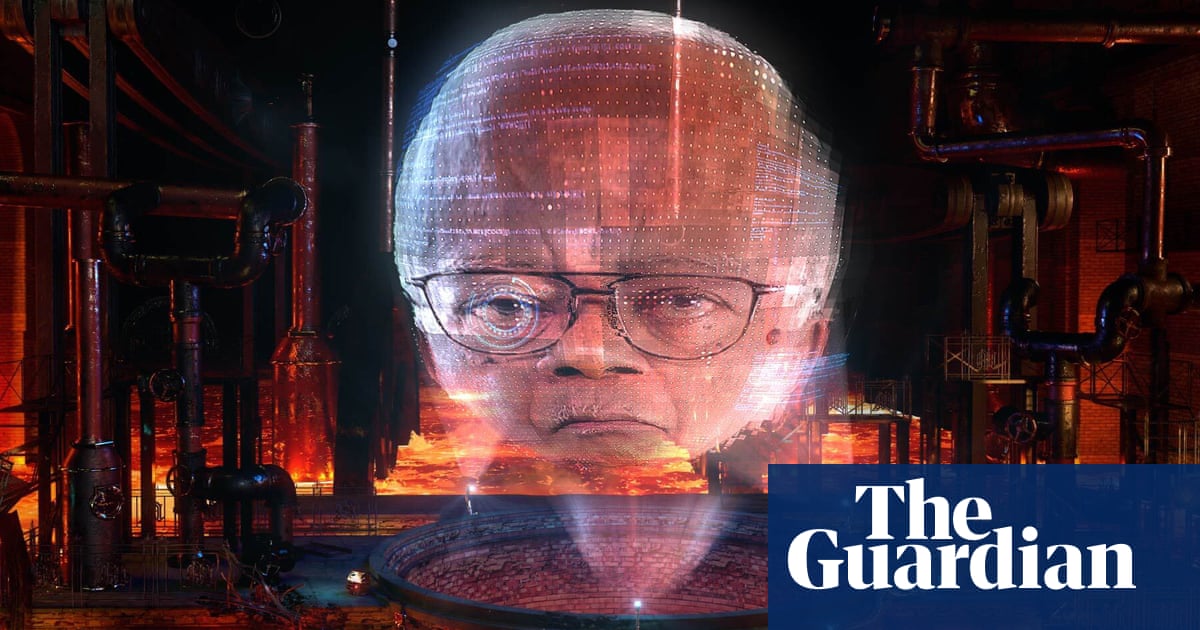 If you happen to be in your early 40s with a particular set of interests, no two words will strike fear into your heart like “GamesMaster revival”. Between 1992 and 1998, GamesMaster, a video game challenge and review... 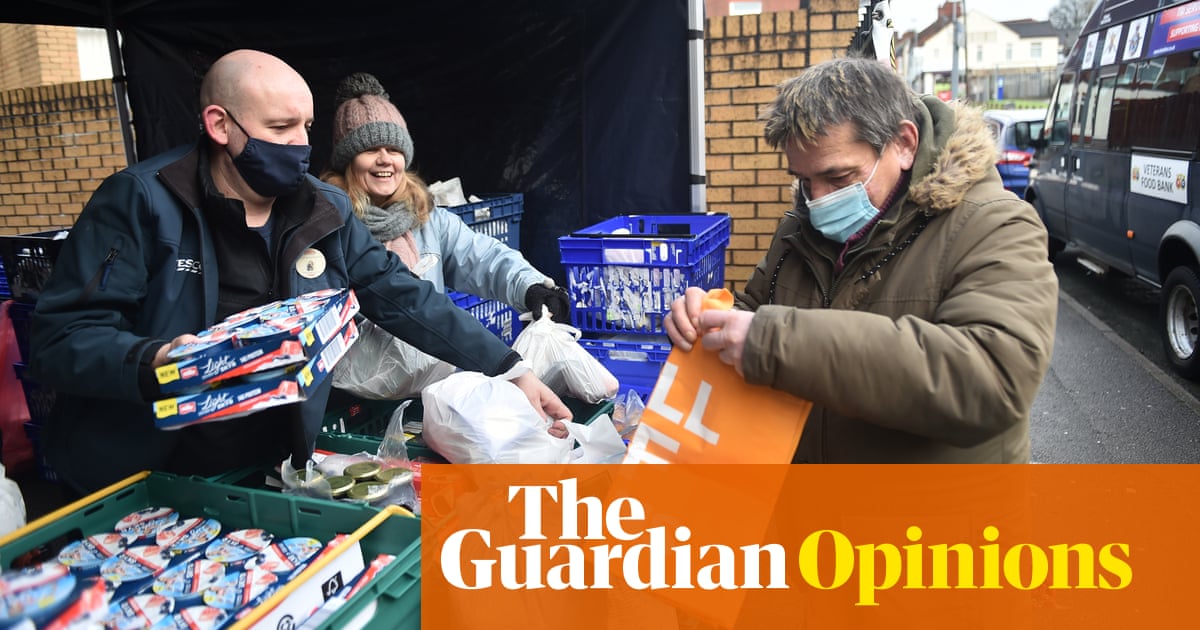 Which would you prefer: a shopping bag of items you didn’t choose, or the money to buy what you need? Most people living in poverty and accessing food banks don’t get asked this question. Last week, the government rel...