I don’t think my wife has ever liked dinosaurs, which makes our happy marriage all the more impressive. Like many precocious, bowl-cut-sporting children, I spent an unfortunately large portion of my childhood carting around a cereal box filled with dinosaur trinkets I referred to, grandly, as my ‘dinosaur den’. It’s something she likes to remind me of on those long winter nights where the sting of my embarrassment warms her blackened soul.

La semana pasada, sin emabargo, she was in my world, as we decamped to a dinosaur-themed adventure park with my family. Fue, instead, four-year-old Nora who had become terrified by the prospect of giant lizards she had been so gamely expecting minutes before we arrived.

My sister Maeve tried to persuade her daughter that the dinosaurs at the park, being large, stationary, and constructed from fibreglass, were unlikely to cause her harm. Uncle Eddie tried the opposite tack, claiming that the entire event would be so exciting she wouldn’t want to miss it. Desafortunadamente, this didn’t rule out the prospect that at least some of that excitement would be caused by her having multiple limbs ripped off by rampaging reptiles, so she stuck fast to her car seat, refusing to leave. My brother-in-law David, stoical to a fault, tried a different tack. ‘Nora, pet’, él dijo, in his reassuring Dublin brogue, ‘if you’ve seen Jurassic Park, you’ll know that “alone in a car” is the last place you’ll want to be if there are dinosaurs around.’ 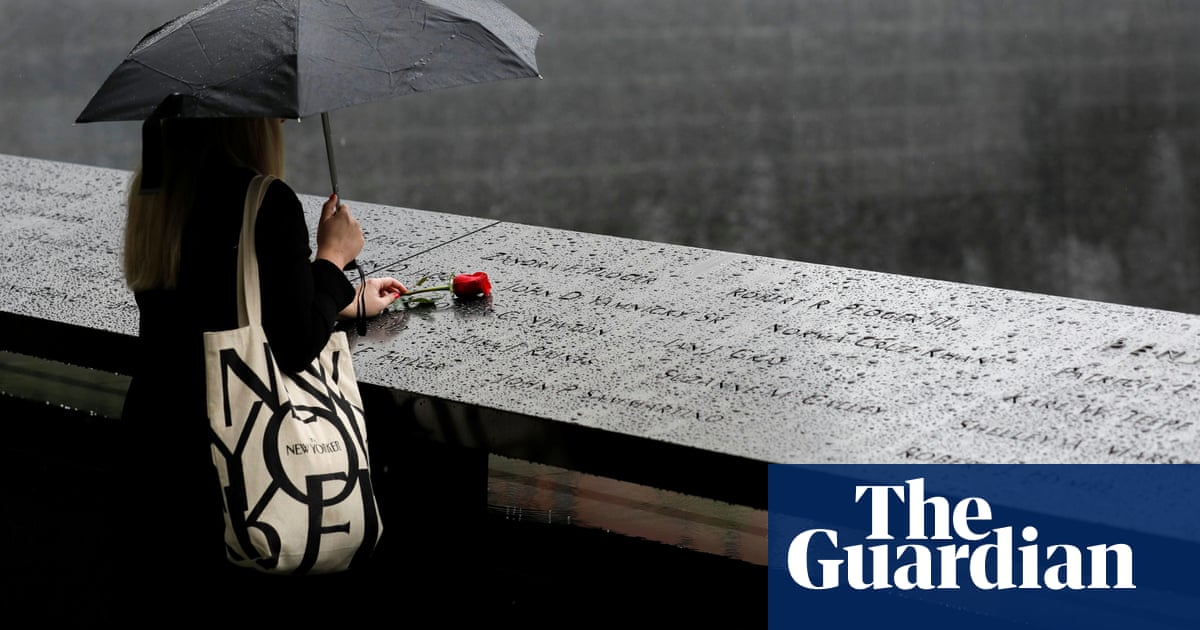