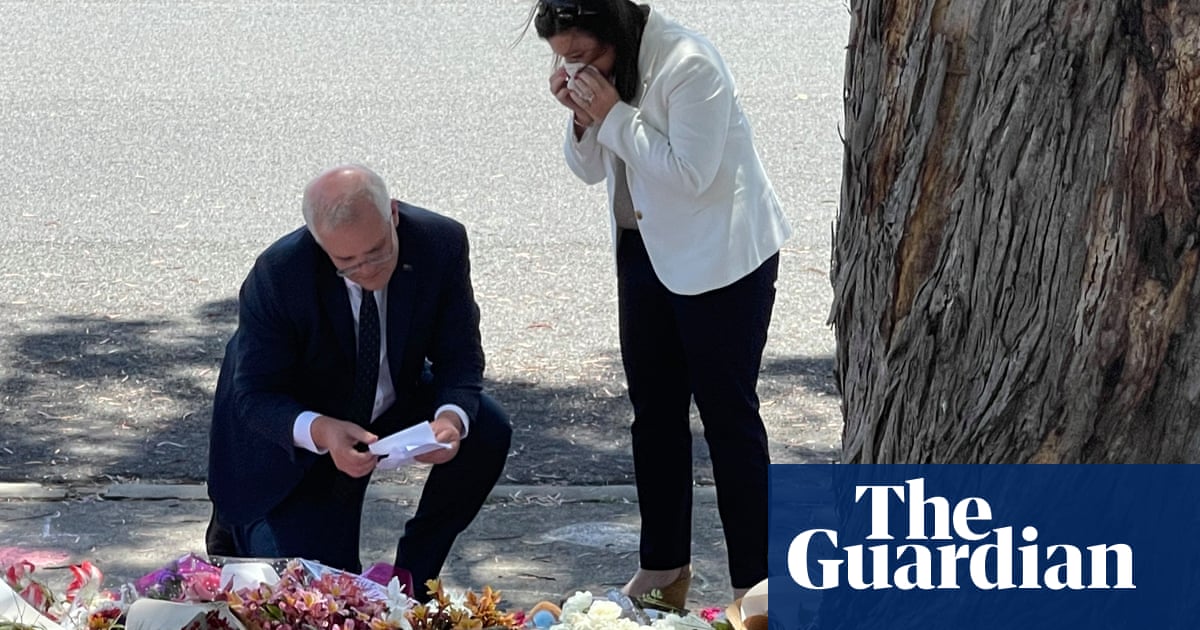 The Australian prime minister, Scott Morrison, has committed thousands of dollars in support for the Tasmanian city of Devonport where five school children were killed in a jumping castle accident. ‘I want to extend our deepest sympathies to the five families in particular who have lost those precious young ones and we think also of the families of the three who are still in a terribly critical condition,’ Morrison said. ‘We think of the entire community that is just heaving with sorrow.’