Vesztergombi Szekszárdi Bikavér 2016 (£16, bestofhungary.co.uk) This week’s wine choices come from a relatively small but exciting wine scene in a European country run by a corrupt, instinctively illiberal government, led by a cynical populist who conspicuously fails to condemn the mob of terrifyingly violent, irredeemably racist football fans that follow the national football team. 아니, I’m not writing about the latest fine sparkling releases from southern England. 그것은, rather, the increasingly excellent bottles emerging from Hungary that are reminding me we should try to avoid conflating a country – and everything and everyone found there – with its rulers. I’ll start with an example of Hungary’s most famous red wine style, bull’s blood, which was once a slightly rough and ready, bargain choice in British supermarkets. It’s largely been replaced in the years since the fall of the Berlin Wall by options from the Australia and the Americas, but many of the style’s modern iterations are considerably more stylish and elegant than their 1980s equivalents, not least the Vesztergombi family’s delectably supple, polished example.

Sebestyén Kékfrankos Szekszárd 2019 (£9.95, thewinesociety.com) The Vesztergombi bull’s blood has at its heart a grape variety that is behind a great many of the most interesting red wines both in Hungary and across the border in Austria: kékfrankos, aka blaufränkisch. The Vesztergombi family blends it with a little of each of the Bordeaux grapes cabernet sauvignon and merlot. In husband-and-wife team Csilla and Csaba Sebestyén’s red from the same, southern Hungarian region of Szekszárd, 하나, it’s the sole ingredient, aged in locally sourced oak, for something that reminded me of the Northern Rhône’s style of Syrah, all pepper-pot spice and dusky, fresh dark hedgerow berries. Both wines have the mix of depth of fruit, gentle tannic grippiness and fresh acidity to make a match for a classic steak-frîtes or, 과연, a hearty Hungarian recipe that was last in heavy rotation in British kitchens during the original glory days of bull’s blood: beef goulash.

Disznókő Dry Furmint, Tokaj, Hungary 2019 (£14.50, leaandsandeman.co.uk) Aside from bull’s blood, the most celebrated and historic Hungarian wine style is tokaji, the luscious, unctuous, glowing-amber sweet wines from the Tokaj region in the hills of the country’s northeast towards Slovakia. It’s the balance of flavours such as barley sugar, orange marmalade and caramelised stone and tropical fruit with an enormous dose of (naturally occurring) sugar and an electric jolt of bright acidity that makes good sweet tokaji such as Disznókő Tokaji Aszú 5 Puttonyos 2011 (£31.95, leaandsandeman.co.uk) so compelling. But the same region and main grape variety, furmint, also produce some of the most intriguingly rich and spicy dry white wines around. One of the key producers behind Tokaji’s post-Communist revival in the early 1990s, The Royal Tokaji Company, makes an attractively bright, lime-enlivened, tropical fruit-juicy example for Sainsbury’s (Taste The Difference Dry Furmint 2019; £10). Disznókő’s version, 그 동안에, is richer and more generous, but with a moreish spicy streak behind the ripe pineapple and pithy lime. 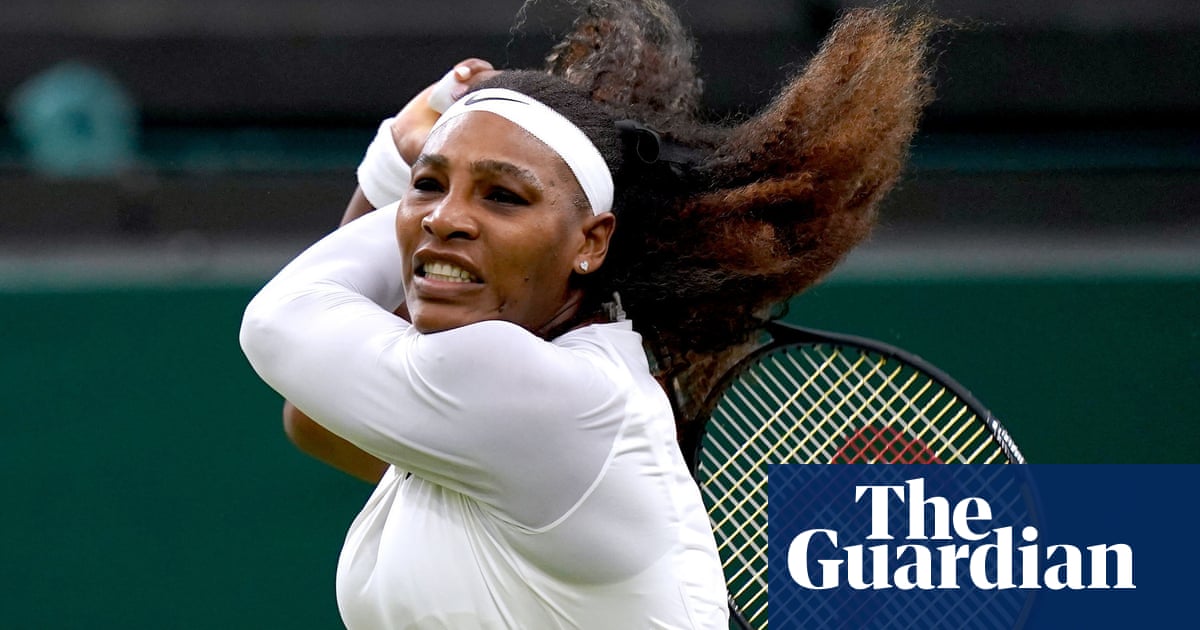 Serena Williams will not play at next month’s Australian Open, the 23-times grand slam singles champion saying her level of fitness is not good enough to compete at the first major tournament of 2022. 윌리엄스, who w... 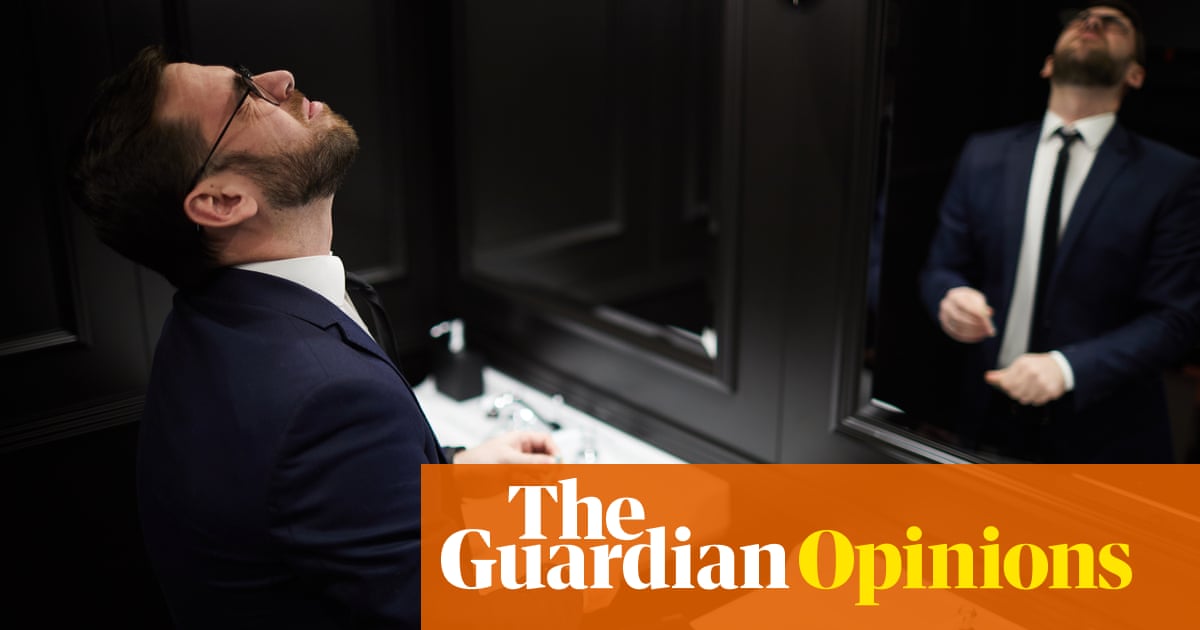 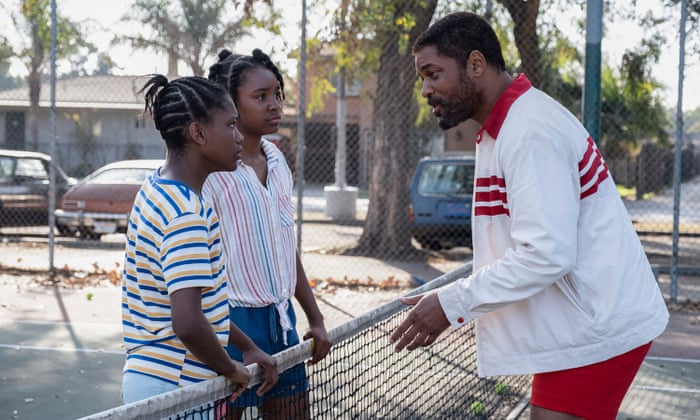 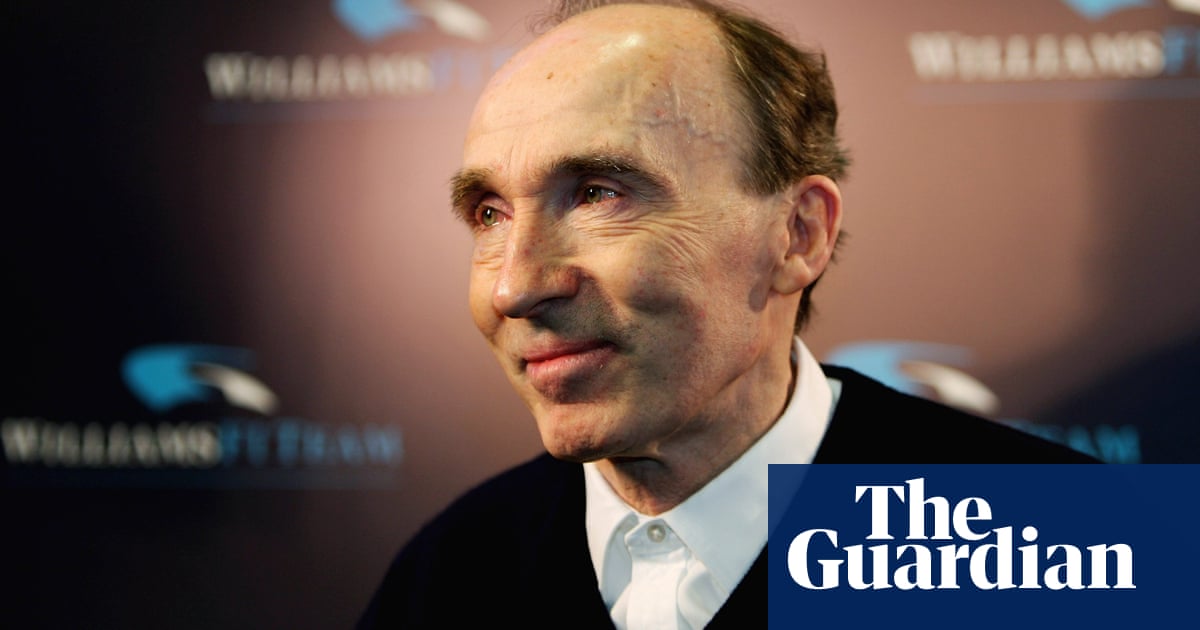