Ekn all the political shocks of the past five years, large claims have been made about their architects: they’re playing multidimensional chess; they have seen straight through Westminster groupthink, into the very heart of the electorate; they have insights into digital campaigning that leave the other team in the dust.

In werklikheid, the calculations that brought us Brexit, Boris Johnson’s victory, a pandemic marked by chaos and cronyism, and all the polling in between, have been repetitive and very simple. There is no limit to the passionate gullibility of a voter whose reptile brain has been activated. So long as your agenda plays to suspicion and hostility, focuses on the external threat of rapacious out-groups, emphasises the scarcity of all resources, which makes fighting for your own interests a necessity, you have your head of steam.

All the way from 2016, when Turkey was apparently on the brink of joining the EU, just so they could all move to Lincolnshire, to today, when the NHS is putatively under threat from the very foreign-born staff who actually keep it going, there is no necessity of accuracy or plausibility: stimulate enough spite, and the miracle of the human brain will do the rest.

The success of this has been visible in more than electoral victory: it has sucked the confidence out of many of those voices who would oppose it. Parking the errors of Labour’s strategy for another time, there is a subtler crisis of confidence across the broader progressive territory – what if this is just where we live, nou? A country where people put hate mail through neighbours’ doors because they think they might be Romanian? How can you civically accommodate a politics in which generosity and empathy are for snobs and losers?

In this context, a shift in public opinion matters: and that’s what has happened, seemingly spontaneously, on the subject of overseas aid. When the government announced its £4bn cut, NGOs and many MPs were distraught. It was so significant, so sudden, so seemingly without any consideration of consequence. But apparently it was ballot-box gold, against which any concrete human impact was irrelevant. Last November, two-thirds of British people agreed with the cut.

Egter, more recent analysis by UCL and Birmingham University, which have been tracking attitudes to aid spending for years, shows a reversal. The combined number of people who believe that aid should increase or stay the same usually hovers between 40% en 45%. In Januarie, it went up to 53% , an increase that was detectable across both left- and right-leaning respondents.

Intussen, the British Foreign Policy Group– a thinktank – has undertaken more niche research, into attitudes in Conservative-Liberal Democrat marginal seats. After Chesham and Amersham, and pending Theresa May’s potential ascent into Nato, which would trigger a byelection in the very similar seat of Maidenhead, this political clash has taken on a new significance, though if we have to watch the Conservatives brought down one byelection at a time, by surprised Liberal Democrats, that’s going to take ages.

In elk geval, those survey results: 45% of respondents said Britain had a moral obligation to help the world’s poorest people. The issue had lower salience than the climate crisis and trade, but that doesn’t necessarily indicate a preference for reducing overseas aid. In terms of the climate crisis, it would make much more sense to increase it.

It’s interesting, although speculative, to consider overseas aid in tandem with the drive towards global vaccination, the two issues in a humanity feedback loop. The debate on aid spending has been focused, ever since David Cameron’s outright majority in 2015, on the national interest: Priti Patel stated openly in 2017 that the purpose of aid spending should be to “tear down the barriers to free trade”, an approach whose vacuousness was detailed at the time by the campaign group Global Justice Now.

Since the pandemic, governments have been forced to consider their global responsibilities not in financial terms but in human ones. Joe Biden’s moral clarity on this at the start of June established two important principles: eerste, that it was politically plausible to put human suffering and the prevention thereof at the centre of national policy and international consensus. Tweedens, that in the most concrete and demonstrable terms, none of are safe until we’re all safe; so perhaps we could classify the global vaccine drive as national self-interest, but only in the sense that security and altruism have become indivisible in the face of an exterior threat.

It would be hackneyed to assert that the coronavirus has brought us all together as a globe, but certainly it has reorientated debate across a different axis, in which notions of money and expense have lost their primacy, our interconnectedness is uncontested and our mutual responsibility is a given. 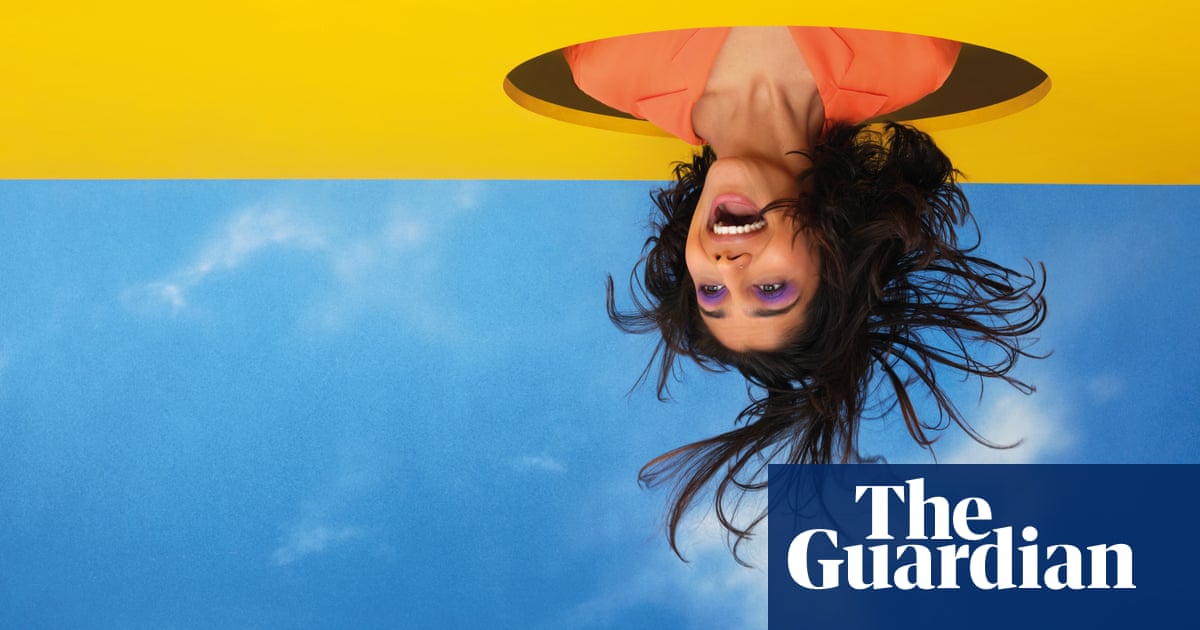 1 Go on that second date(Remember, people are often nervous on their first.) 2 Borrow a dogIt will force you to get outside, says Rhik Samadder. “If you want the joy of a pet without the expense and commitment, mooch ... 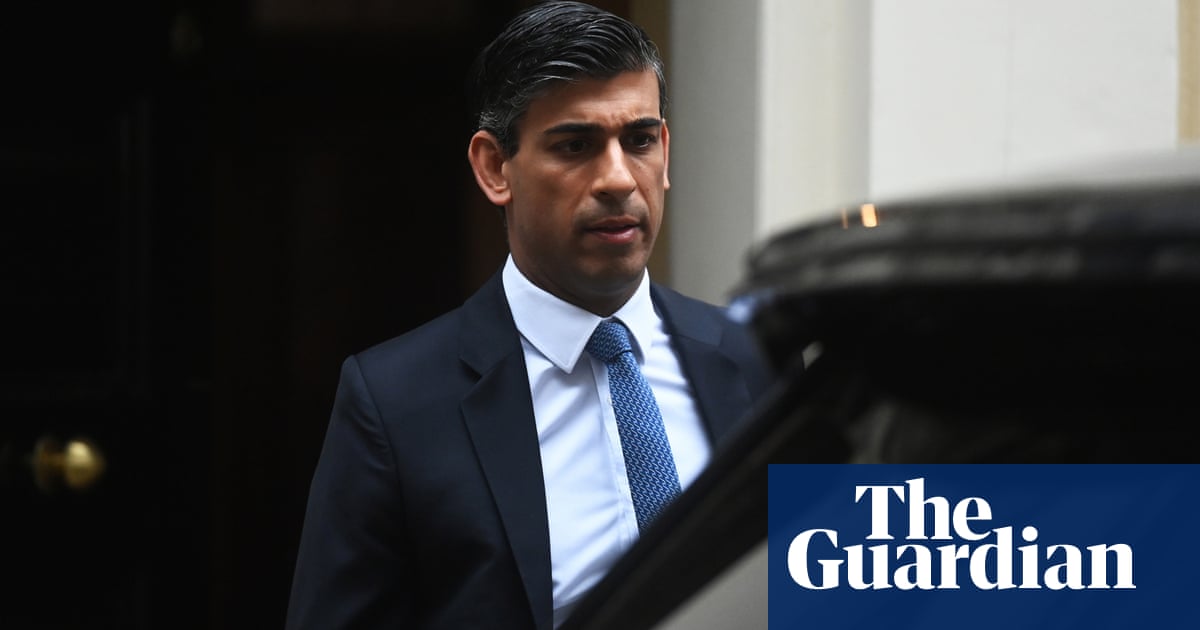