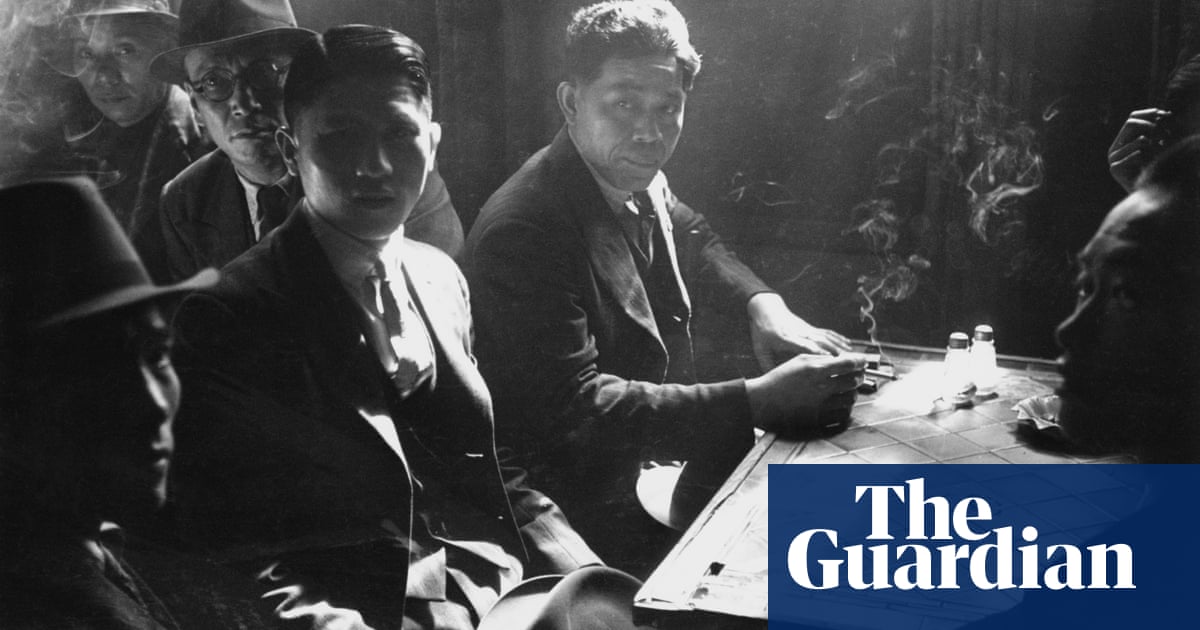 Felicitamos a Dan Hancox, y los activistas familiares que lo ayudaron, for bringing into the open at last the story of the Chinese seamen secretly rounded up and forcibly deported from Liverpool as soon as their services were no longer required for the war effort (The secret deportations: how Britain betrayed the Chinese men who served the country in the war, 25 Mayo). Nothing can compensate for the suffering inflicted on them, and on the wives and children from whom they were so cruelly separated with neither explanation nor farewell.

Edward protested on behalf of the staff, but to no avail. After a blazing row with Lady Holt, he stormed out, proudly requesting that the family never reveal to anyone that he had worked for them. Their response was to have him blacklisted, in those days a terrible fate. From then on he could only get occasional work as a jobbing gardener in municipal parks, and our fathers grew up sharing a mattress with their brother. Edward was on the right side of history; but he paid a high price.
John Ashton
Liverpool
John Ashton
Richmond, Londres

Although I have long since become inured to horrific stories of the behaviour of the Oficina en casa towards migrants, Dan Hancox’s long read still has the ability to make me ashamed of this country. The forced repatriation of Chinese seamen shortly after the second world war, many of whose colleagues had been killed below decks during the battle of the Atlantic, was neither the first nor the last time that people characterised as “non-desirable aliens” (ie Black and Asian people) have been written out of the history of the UK by the policy and practice of the Oficina en casa.

Por más de 300 años, Black and Asian people built not just the British empire but Britain itself. This in itself is a justification for Black history being part of the national curriculum. Despite the honeyed words of the Home Office’s permanent secretary on your letters page two weeks ago (We can be proud of the Home office I lead, 14 Mayo), it is clear that, for the present home secretary and her department, this invisibilisation of the contribution of minorities will continue.
Prof Gary Craig
York