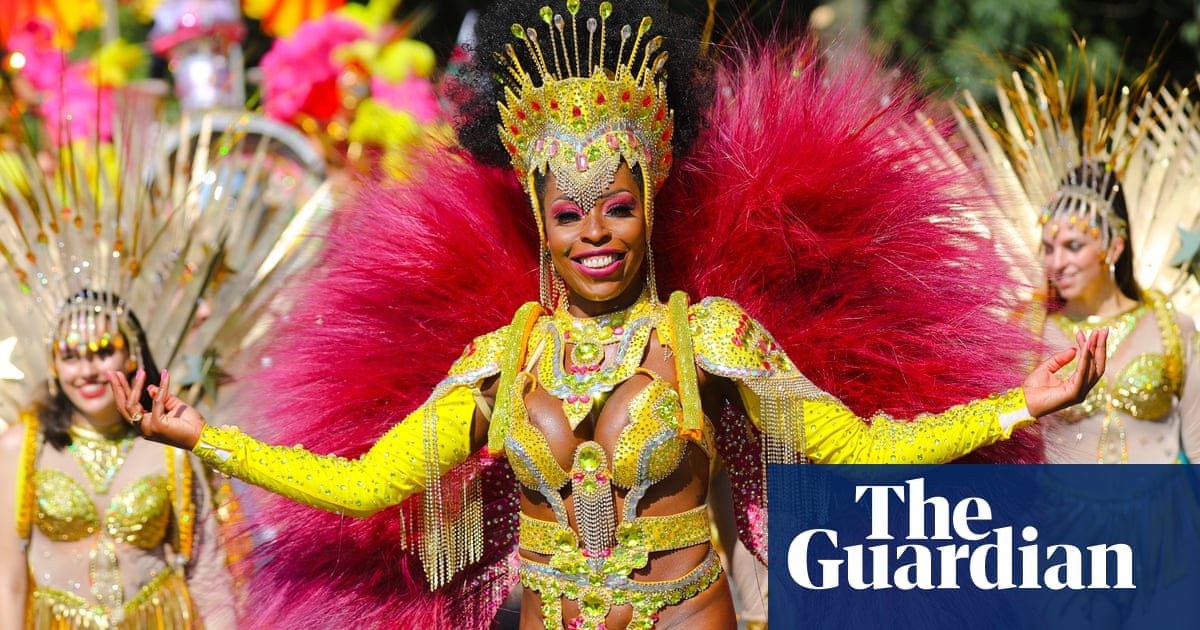 When asked when he first attended Notting Hill carnival, Steve Clarke initially has to pause. Before he was born, he answers while laughing, as his mum went to the festivities while pregnant with him. “Carnival is in my blood.”

Clarke, 52, grew up in Ladbroke Grove and spent much of his childhood standing on the balcony watching the bombastic procession go past. He joined the parade as a participant in a mas band aged 16. His favourite memory is of when he first put on his costume for the carnival band United Colours of Mas (UCOM), co-founded by Paul O’Donoghue and Richard Gallimore. He felt at home and part of a multicultural family.

“Take away carnival and there is a lot of race hate and all that type of stuff going on at the moment. But for those two days, Sunday and Monday, you would never know anything like this existed because everyone just comes together. No matter what race or colour you are, what sex you are. No one sees that at carnivals,” Clarke says.

It’s that feeling – of belonging and togetherness – that draws Clarke and many others to the carnival, and it’s what they miss the most now that the street festivities have been cancelled for a second year in a row. Many point to the Black Lives Matter movement and the disproportionate impact of Covid-19 on ethnic minorities in explaining why the carnival is a vital cultural event.

London’s first carnival was held in 1959 in response to a series of racist attacks and rioting that spread from Nottingham to west London, where white youths targeted black people. The event was put together to celebrate the culture of the local Caribbean community because, according to a brochure handed out during the time, “a people’s art is the genesis of their freedom”.

That history of anti-racism and the “freedom for people to express themselves” is just as important now as it was 50 数年前, says the carnival’s executive director, Matthew Phillips.

Olaniyi Okunniwa, from Cheltenham, agrees. “The reason why it means so much to me is that it really allows us to say we’re black, we’re British, and here’s what we can bring to British culture.” This year would have been the 22nd carnival he attended, had it not been cancelled. He still plans to make his annual pilgrimage to the capital to see friends. “It’s such an important event. It’s great to have a good time, and people do have a good time, but it does have a very big cultural significance as well.”

Samantha Adams, 52, a drama therapist and visiting lecturer in ロンドン, says she has been going to the carnival since she was eight or 10. “Why is carnival so pivotal to the black Caribbean experience particularly and much wider? I think it was always a sense of home," 彼女が言います. “My parents have always talked about home as a place that they were born in and coming to England was really considered to be a temporary thing. So we grew up with this notion that at some point my parents and possibly us, we’re going to go home. I guess my strongest remaining memory about it was how we were able to picture home.”

The carnival allowed her to imagine what the different Caribbean islands were like and connect more deeply to St Vincent, where her parents are from. She describes attending the carnival in her formative years, as she grew up in Southampton, as “profound and really moving”. “And then getting to London where you suddenly were in a majority at Notting Hill carnival for that day. It was always a reminder. It was always a lesson. It was a connection to the Caribbean and my family.”

Pearl Boatswain, a 62-year-old legal secretary and DJ, has been going to the carnival since she was a small child. Drawn to the sound systems and booming music, she amassed an impressive collection of music. Ten years ago she was asked to do a short DJ set at a party, and she hasn’t stopped performing ever since. “The guys are always surprised by the kind of music that I play. You’d walk into a venue and they’re looking at you thinking: you can’t be the DJ. You start to play and they’re just standing there with their mouths open.”

それ, 本質的に, is what the carnival is about for her: good music and being true to who you are. “I never thought I’d be doing that sort of thing in this time of my life. But what I’m finding is that so many people are so appreciative of what I do.”

For most, Notting Hill carnival is an event that takes place over two days, but for Clarke, who is the band leader of UCOM, it’s something he works on all year round. They get to work on the band’s costumes days after the carnival ends and showcase them in December. The rest of the year is spent preparing.

It’s hard work, but he loves being part of it. “We don’t get a break, but that’s the love of carnival. Our heart is fed into it so much that it doesn’t bother us not having a weekend to ourselves.” 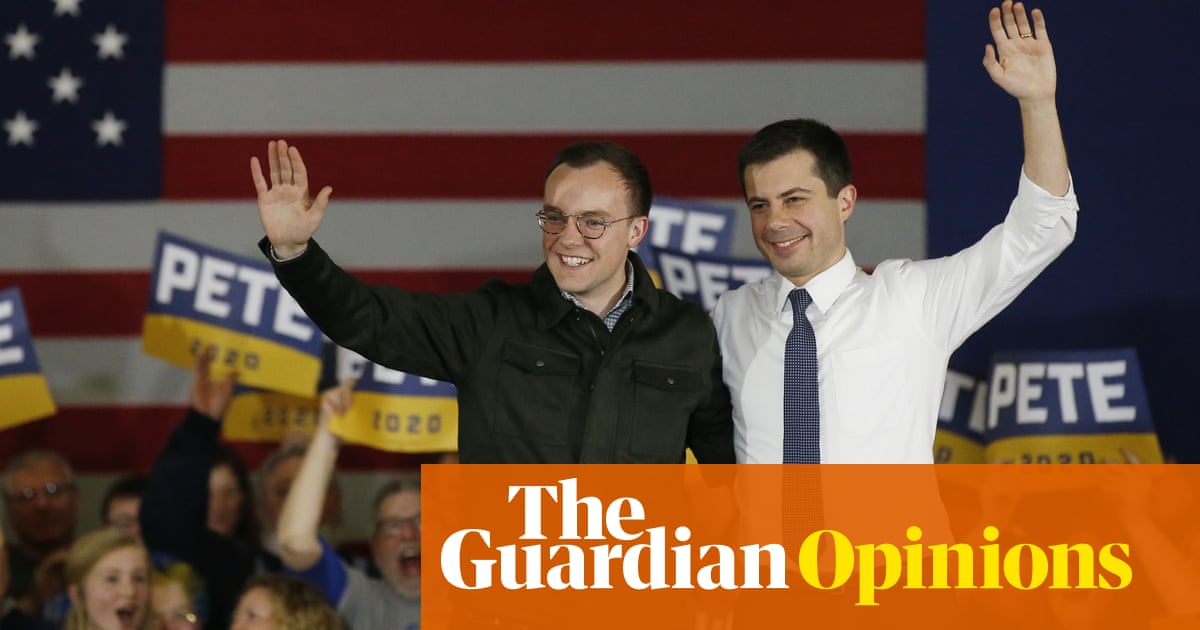 Brace yourself, because what I’m going to say next may shock you. Here we go: an American man adopted newborn twins and then had the audacity to take some time off work to look after them! 番号, I can’t believe it eith... 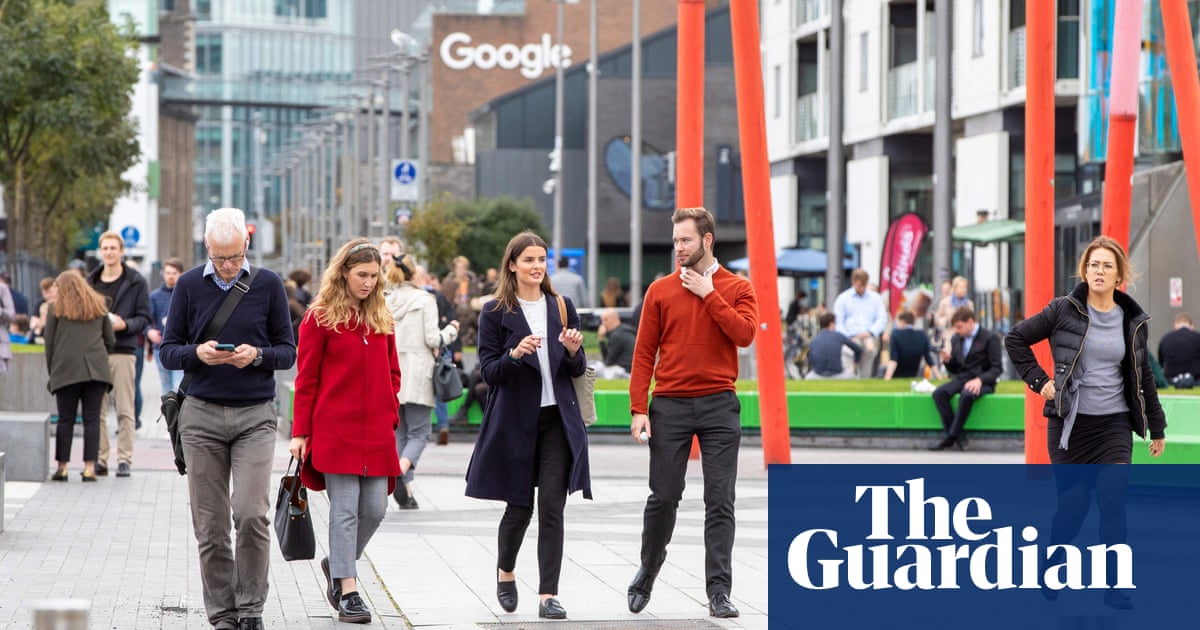 Your article (Cambridge college to be first in UK to return looted Benin bronze, 15 10月) says that “after Jesus College announced its decision to return the Benin bronze in November 2019, a host of regional museum... 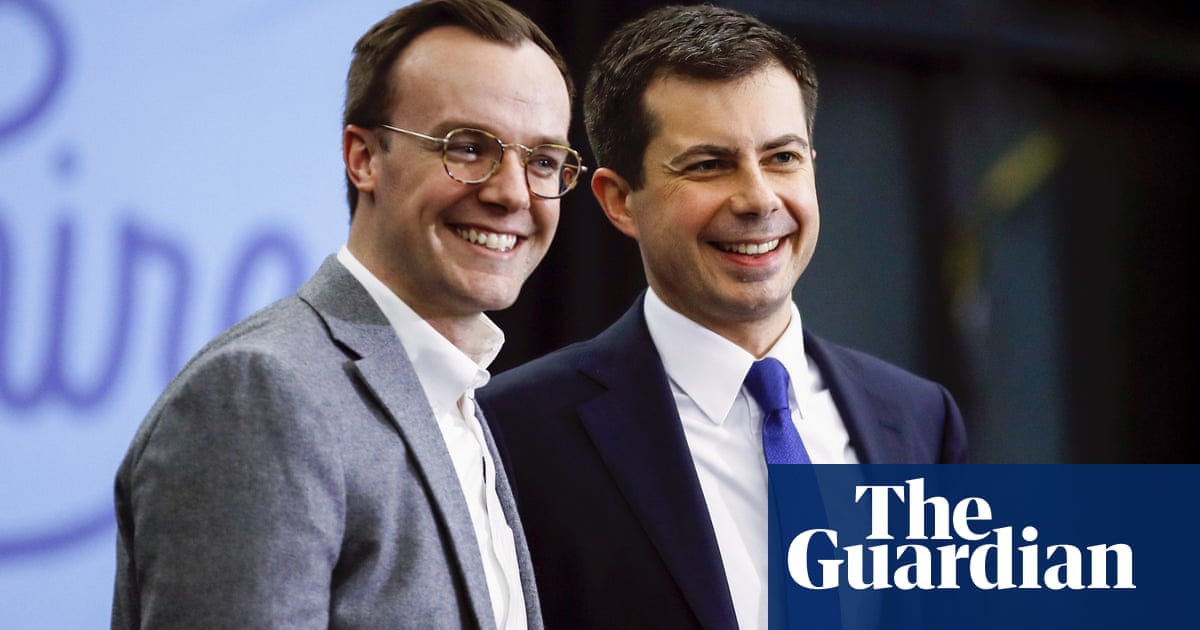