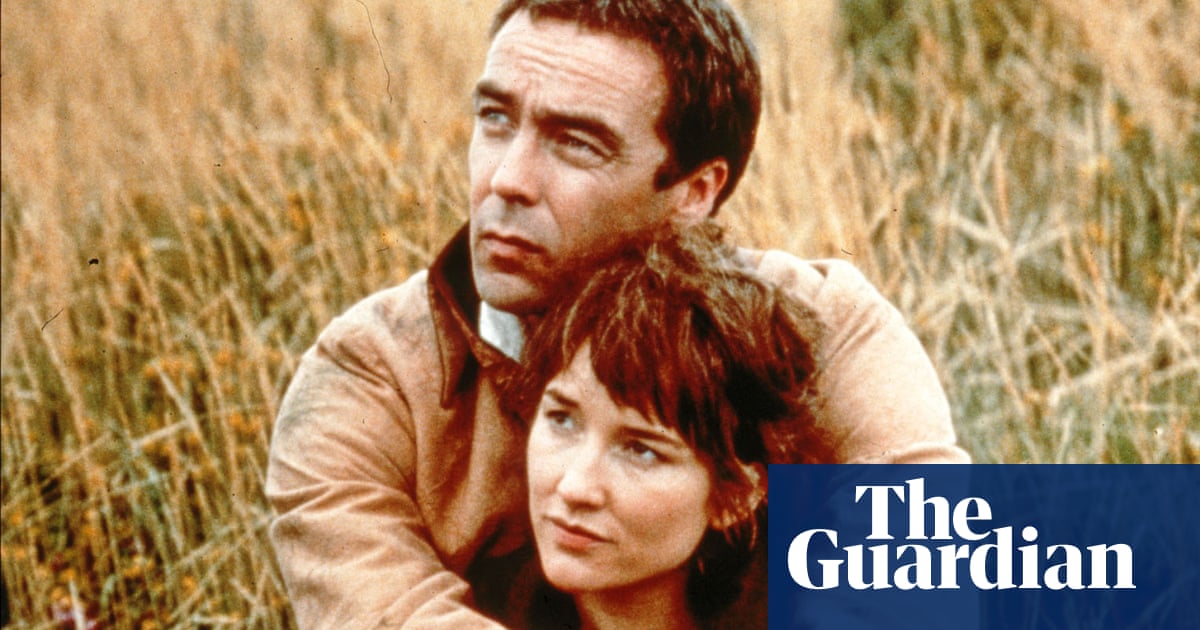 The centrepiece of the project, supported by our local councils, the National Lottery Heritage Fund and others, is a unique Portrait of Dorothy light installation artwork that this year is part of the town’s much loved Christmas lights. Commissioned by the local charity that I chair, Kirkgate Arts and Heritage, from the Cumbrian arts practice ArtFly, the “statue in light” stands on a temporary plinth woven from Cumbrian willow and hazel.

Our town is not only known for its associations with Dorothy’s brother William but also with the scientist John Dalton, the mutineer Fletcher Christian and a colonial viceroy of India, Lord Mayo, whose huge statue has dominated our Main Street since 1875 following his assassination.

Standing alongside Mayo, albeit more modestly and temporarily, Dorothy’s portrait is a reminder of her talent and her values, which resonate so strongly in our own times. She remains an inspiration for overlooked women everywhere.Marion BowmanChair, Kirkgate Arts and Heritage

I would recommend two books by the poet-scholar Lucy Newlyn, who was mentioned in your editorial: William & Dorothy Wordsworth: “All in Each Other” (2013) and Vital Stream (2019); they are more than perfect Christmas presents. In the earlier book, Newlyn invokes Marcel Mauss’s observations “that bonds are created through gifts, in a mutual interdependence of giver and receiver”. In Vital Stream, Newlyn gives us 135 sonnets covering the lives of William Wordsworth and his sister Dorothy through the spring and summer of 1802. In his introduction to Vital Stream, Richard Holmes quite rightly argues that Newlyn’s extraordinary sonnets should be read out on the radio. What about on TV, in Grasmere? That really would be something!Bruce Ross-Smith Oxford

In the British Library there is a copy of AS Cottle’s The Edda of Saemund (1797). It is bound in a beautiful green fabric, with white horses, like the one at Uffington, dancing about. I wish someone would reproduce it. It is said to be made from a piece of one of Mrs Wordsworth’s old gowns. The English poet Robert Southey mentions the “good lady’s bookbinding propensities”. I wonder if the gown had been Dorothy’s rather than Mary Wordsworth’s, who seems to have dressed in a rather more sombre fashion.Eyke ShannonWestleton, Suffolk

Your editorial refers to Lucy Newlyn’s argument that Dorothy and William were “equal partners in writing”. Si, tu granja de Yorkshire, and as depicted in the 2000 film Pandaemonium, William’s “I wandered lonely as a cow” was redrafted as “cloud” at Dorothy’s behest, hers may have been the defining spirit of Wordsworth.Austen LynchGarstang, Lancashire

Dal Babu’s article (I was a senior officer – and even I struggle to get the police to investigate crimes, 11 agosto) follows the report on police failings by the chief inspector of constabulary. Like Babu, I too was a...

Why is Catherine Bennett so outraged by Nguyen Thi Phuong Thao’s donation to Oxford (“An Oxford college is about to link itself to a bikini airline. Now that’s what I call classy”, Comentario)? It is hardly front-page ne...