When a group of fellow refugees asked for help navigating the construction industry because they believed they were being exploited, Hedayat Osyun decided to go one step further.

He started his own construction company as a social enterprise, now known as CommUnity Construction, that solely hires and trains recently arrived refugees and asylum seekers. It’s the kind of safe haven he would have benefited from as a teenager who escaped the Taliban in 2009 and arrived in Australia.

“I decided to provide a safe platform for refugees and migrants so they can flourish, contribute to this country, and where they can work proudly.

“I found that hundreds of refugees and asylum seekers were being exploited at their workplace because they didn’t speak English, they don’t have a strong network, and they don’t know how to navigate the system.”

Since it was founded in 2017, the company has employed and trained 65 refugees from a variety of backgrounds including Iran, Pakistan, Afghanistan and Saudi Arabia. Not only are they paid a living wage, they get support to help settle in Australia.

“When they start working with me, I become like a member of their family,” Osyun says. “When they received documents or letters, they contact me. I help them enrol for courses, I help them sponsor their families, get their licences, everything.”

They held informal English lessons on lunch breaks, before forging a partnership with Navitas to provide professional lessons for staff.

“All the basic stuff we take for granted is a struggle for them, and I try and help them through the whole settlement process.”

CommUnity Construction has worked on a range of projects, from commercial buildings and hospitality fit-outs to home renovations. It recently completed cultural installations at Darling Harbour and Parramatta, and renovated a five-star hotel in Manly.

Nasrat Najafi, 25, worked at CommUnity Construction for three years before recently establishing his own painting business.

“I worked with [Osyun] for years, he trained me, taught me waterproofing, tiling and painting. He helped me get my licences and my paperwork in order, and now I have my own business, with four employees,” Najafi said.

“Before I worked with him, I worked as a mechanic, but I was an apprentice so my pay was very low. I worked like that for one year, before Nick [Osyun] told me to come work for him.”

Najafi, who arrived in Australia as a 19-year-old in 2012, said he decided to work with Osyun because he offered to mentor him through the settlement process.

“He’s a good man. He helped many refugees like me, just making our lives easier. He taught me the trade and how to run a business, and with all the paperwork.”

“He was a very good boss and a good teacher.”

While his language skills and networks have helped Osyun with the business, being a refugee himself has enabled him to win the trust of his workers.

When the Taliban attacked his village in Afghanistan in 2009, Osyun’s mother implored him to leave and find a future elsewhere. On the journey to Australia he thought multiple times that he would die before arriving on Christmas Island, where he was detained for three months. He says he was treated “like a criminal” and that his detention there affected him “physically and emotionally”.

“It was like being in jail, it was such a traumatic experience. It’s become a permanent part of my memory. 今, 11 数年後, I still feel the trauma.”

Newly arrived migrants and refugees have a higher unemployment rate compared with the rest of the country, although it does vary based on skill level, age, English proficiency and how long they have been in Australia.

Refugee and migrant agency Ames Australia released an analysis of employment data from the National Skills Commission (NSC) in September 2020 and found the pandemic was exacerbating a gap between the migrant unemployment rate and that of the Australian-born population.

“There are twice as many migrants and refugees looking for work as Australian-born jobseekers,” the analysis says.

“Traditionally, newly arrived migrants and refugees have a higher unemployment rate than the general population – about 5.9% と比べて 4.7% for the Australian-born population, に基づく 2019 figures.”

After he was released from Christmas Island, Osyun worked as a labourer in Sydney – a job he describes as akin to “modern slavery”. He says his experience is not uncommon.

“Some of my colleagues from refugee backgrounds told me they worked for a company for three months and were never paid. Some have been asked to do extra hours for free, some are fired without explanation or pay.

“And they have no idea what to do about it. Some come from corrupt societies and think it’s the same here. Others are afraid they may impact their settlement process if they complain.”

He says he witnessed recently arrived refugees and migrants grow hopeless and disaffected by their experiences in the industry, compounding the trauma they would have already endured trying to get to Australia.

“This exploitation, it’s a very deep and fundamental problem. There’s no accountability, they’re just using people. I just thought this is not OK, and I can do something about it.”

He is determined to grow the social enterprise.

“I think it can go national, even international. If you give refugees and asylum seekers a chance, they can show you how hardworking they are. They just need equal opportunities.

“The sky is the limit,」と彼は言います. “I’m so proud of it and all the work we do, and I’m very hopeful for the future.” 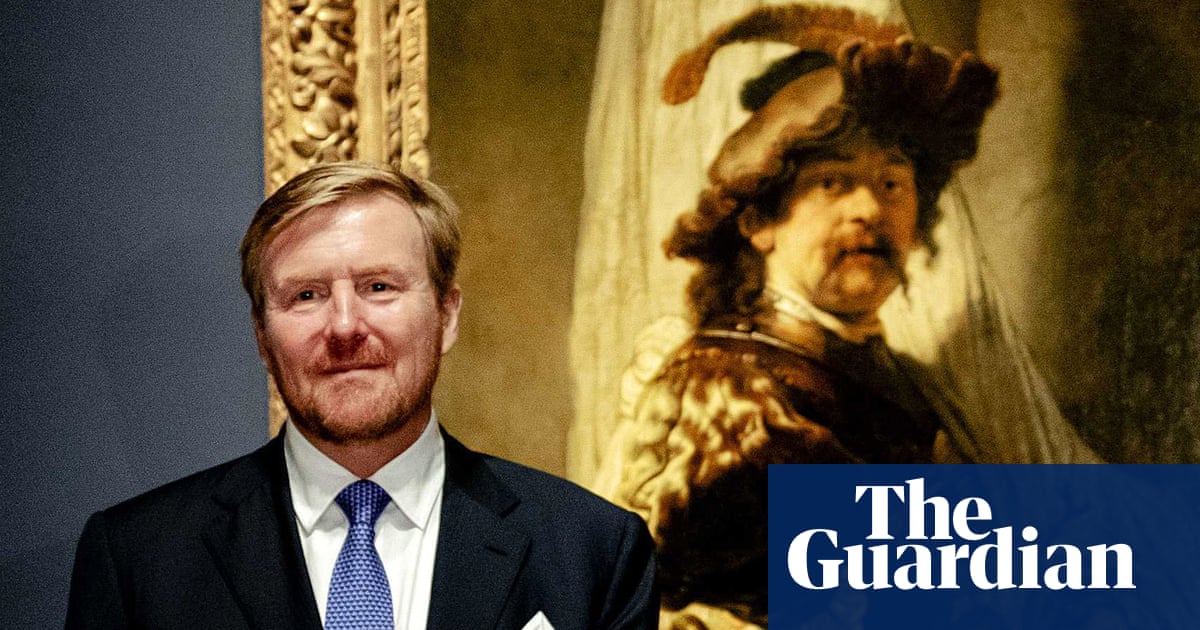