A perfect disaster: what went wrong with Nine Perfect Strangers? 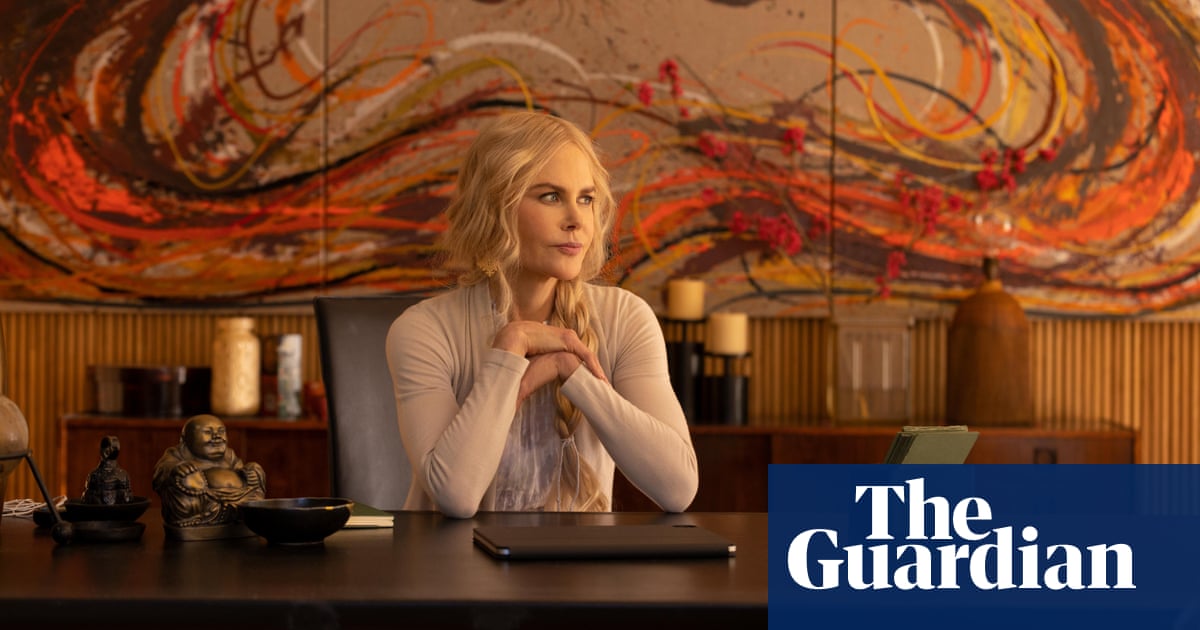 The eight-part show comes with cable TV pedigree – created by David E Kelley (of HBO’s Big Little Lies and The Undoing), based on the 2018 book by Liane Moriarty (author of Big Little Lies’ source material), with a stacked cast including Nicole Kidman, Melissa McCarthy, Michael Shannon, Regina Hall and Bobby Cannavale, among others. It’s got cult-ish vibes, a mysteriously inscrutable central figure in Kidman’s Russian-accented Masha, a lush locale (a spa retreat in California, though filmed in Byron Bay, Australia), a hot topic rich for skewering (wellness culture) and the perennial TV draw of miserable wealthy, mostly white people (as seen in the aforementioned Big Little Lies, The Undoing, Succession, and The White Lotus).

But for all the promising elements the show amasses, Nine Perfect Strangers is curiously, thoroughly dull. It’s a case study of so-called Prestige TV parts – unencumbered length, overwrought performances, atmospheric tracking shots and ominous score masquerading as depth – amounting to a misfire, intriguing blocks with no alchemical glue. Though arguably not the worst show of the year, Nine Perfect Strangers is, especially given the cast, the most disappointing, with a clear, yawning gap between what the creators think they’re making and the show that actually exists.

The show suffers from some confounding logistical questions out of the gate: how are none of the guests at Tranquillum, the dubious wellness resort run by Masha, aware of the no-cell phone policy ahead of their 10-day retreat? How did the guests discover and subscribe to a place that does not advertise nor, apparently, have any word-of-mouth recognition? Over the course of the six episodes available to critics, each of the characters pose and ponder why they’re sequestered at Tranquillum – “why am I here?” washed up ex-jock Tony (Cannavale) cries in the fourth episode – which unfortunately prompts the same question from the viewer. Why are we here, hours into this shallow pool?

“Prestige” is usually associated with profound, if not high-budget, but Nine Perfect Strangers is not the first nor does it look the second. Director Jonathan Levine, who steered all eight episodes (six of which were available for critics) attempts to establish a shorthand for the ominousness of Tranquillum, the dubious wellness resort at which nine guests arrive, through close-up shots of characters in rapture (screaming, meditating) and slow-motion shots interludes of smoothies whirring in a blender. The effect only highlights the show’s slim characterization, and stands in unfavorable contrast to the intoxicating, unsettling mood of Big Little Lies (directed by Jean-Marc Vallée) and the chilliness of The Undoing (directed by Susanne Bier).

Given Masha’s vague proclamations (“we’re going to make you well”) and winks at greater trends (wellness retreats are “just another construct to separate rich people from their money and get them to feel good about themselves in the process”, chirps Luke Evans’s Lars), Nine Perfect Strangers gestures at a larger critique of wellness culture’s emptiness and cycle of self-improvement. But any satire is blunted by the show’s sincere seriousness and Masha’s inscrutability. It’s a central vacuum compounded by other problems, namely that the characters’ motivations are stated baldly and barely proceed beyond thinly sketched archetypes.

A show does not need to be effective critique to be “good,” ie. watchable. But Nine Perfect Strangers fails to deliver on less cerebral reasons for tuning in: Kidman’s wig looks like a Lord of the Rings costume hand-me-down (McCarthy at least sports good lipstick game), brief sex scenes are devoid of heat (and, in the case of Masha and acolytes Yao and Delilah, merely confusing). Chemistry between the characters (sexual or otherwise) is barely a flicker five episodes in.

Nine Perfect Strangers was certainly not helped by premiering just days after HBO aired the finale of The White Lotus, the summer’s word-of-mouth TV hit that’s also a stacked ensemble of strangers gathering at a lush hotel, and a much more scathing, focused, and riveting satire of wealth privilege. Nor does it benefit from Hulu’s commercial breaks, which led me to pick up my phone during a show that never really convinces you to put it back down.

But neither overshadow the show’s main sin: its presumption of audience interest based on flashy parts – that if you just stick enough famous, intriguing actors in a beautiful location, talk around a vague hot-button theme, suggest danger, sketch motivation and fill the rest with airy shots of verdant food and flora, it should be enough to keep people watching.

Nine Perfect Strangers ultimately resembles the shots of Masha’s microdosed smoothies it so favors – pretty, discordant elements mashed together with just a drop of transcendence. 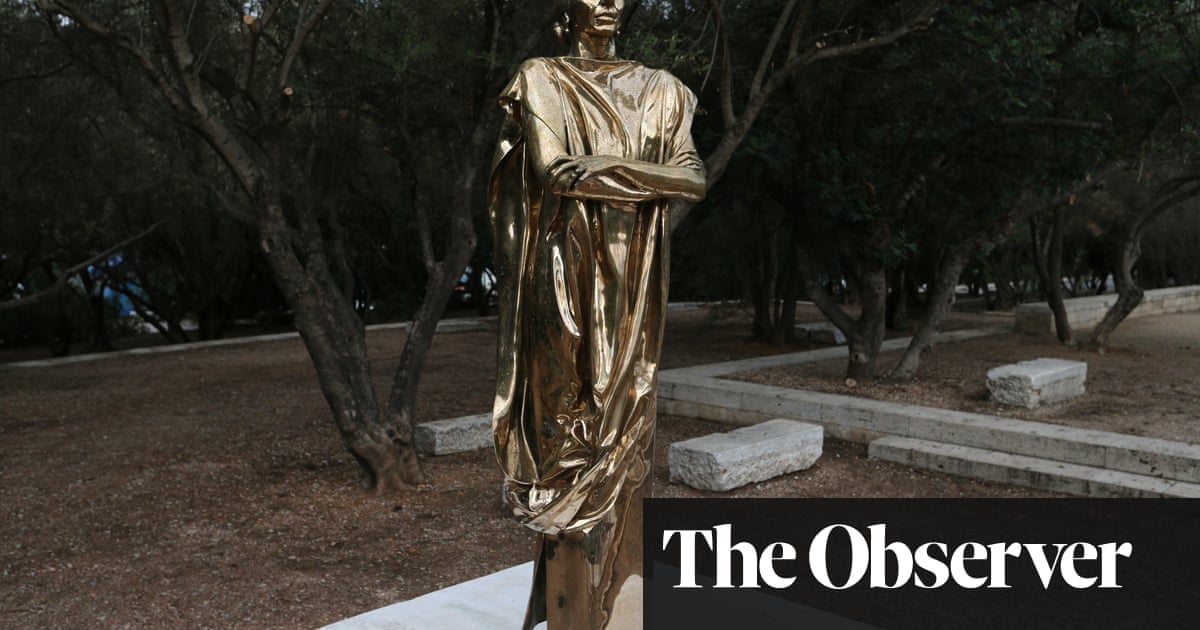 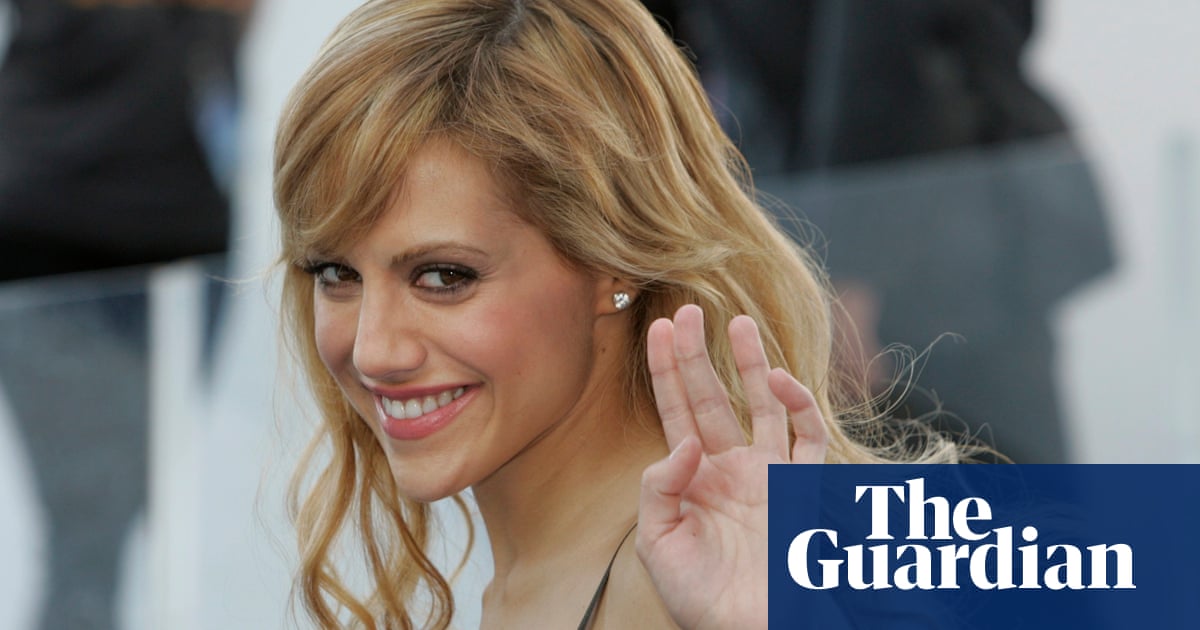 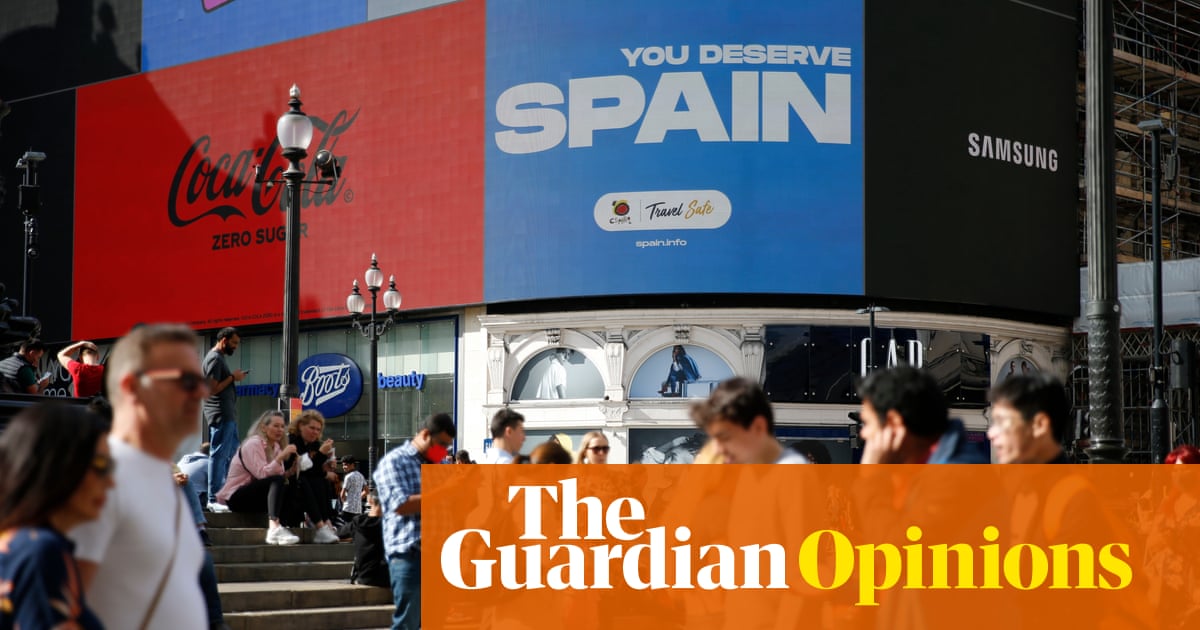