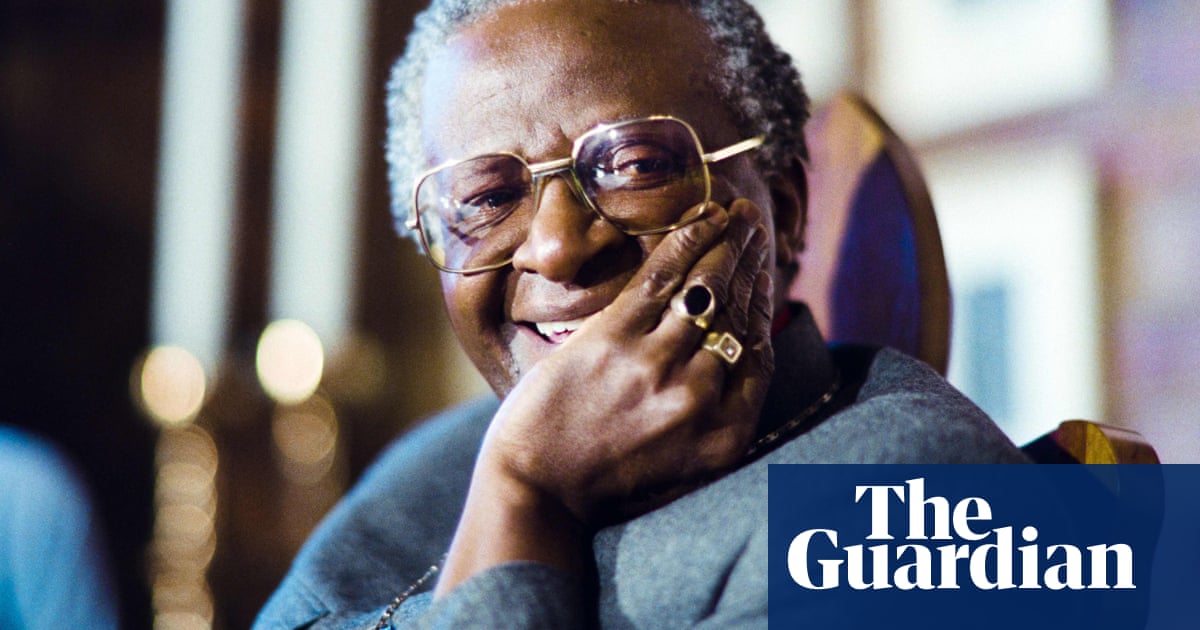 Politicians, religious figures and activists from around the world have paid tribute to Archbishop Desmond Tutu, the cleric, social activist and giant of South Africa’s struggle against white minority rule who died on Sunday aged 90.

The president of South Africa, Cyril Ramaphosa, said: “The passing of archbishop emeritus Desmond Tutu is another chapter of bereavement in our nation’s farewell to a generation of outstanding South Africans who have bequeathed us a liberated South Africa.

“Desmond Tutu was a patriot without equal; a leader of principle and pragmatism who gave meaning to the biblical insight that faith without works is dead.”

The archbishop of Cape Town, Thabo Makgoba, said: “Desmond Tutu’s legacy is moral strength, moral courage and clarity. He felt with the people. In public and alone, he cried because he felt people’s pain. And he laughed – no, not just laughed, he cackled with delight when he shared their joy.”

The Nelson Mandela Foundation said: “His contributions to struggles against injustice, locally and globally, are matched only by the depth of his thinking about the making of liberatory futures for human societies. He was an extraordinary human being. A thinker. A leader. A shepherd.”

John Steenhuisen, leader of the South African opposition party the Democratic Alliance, said: “A true South African giant has left us today, but his spirit will live on … in our continued effort to build a united, successful, non-racial South Africa for all … When we lost our way, he was the moral compass that brought us back.”

Uhuru Kenyatta, the president of Kenya, said: “Archbishop Tutu inspired a generation of African leaders who embraced his non-violent approaches in the liberation struggle.”

Bobi Wine, the Ugandan opposition leader, said: “A giant has fallen. We thank God for his life – a purposeful life, truly lived in the service of humanity. May his soul rest in peace. Condolences to all people world-over who were touched by his life and ministry.”

The archbishop of Canterbury, Justin Welby, said: “Archbishop Desmond Tutu was a prophet and priest, a man of words and action – one who embodied the hope and joy that were the foundations of his life. Even in our profound sorrow we give thanks for a life so well lived. May he rest in peace and rise in glory.”

A Vatican telegram offering Pope Francis’ condolences said: “His Holiness Pope Francis was saddened to learn of the death of Archbishop Desmond Tutu… Mindful of his service to the gospel through the promotion of racial equality and reconciliation in his native South Africa, his Holiness commends his soul to the loving mercy of Almighty God.”

The World Council of Churches said: “His contagious sense of humour and laughter has helped to resolve many critical situations in South Africa’s political and church life. He was able to break almost any deadlock. He shared with us the laughter and grace of God many a time.”

Former US president Barack Obama said: “Archbishop Desmond Tutu was a mentor, a friend and a moral compass for me and so many others. A universal spirit, Archbishop Tutu was grounded in the struggle for liberation and justice in his own country, but also concerned with injustice everywhere. He never lost his impish sense of humour and willingness to find humanity in his adversaries, and Michelle and I will miss him dearly.”

Queen Elizabeth II said: “I am joined by the whole Royal Family in being deeply saddened by the news of the death of Archbishop Desmond Tutu, a man who tirelessly championed human rights in South Africa and across the world.

“I remember with fondness my meetings with him and his great warmth and humour. Archbishop Tutu’s loss will be felt by the people of South Africa, and by so many people in Great Britain, Northern Ireland and across the Commonwealth, where he was held in such high affection and esteem.”

Norway’s minister of foreign affairs, Anniken Huitfeldt, said: “Desmond Tutu combined the struggle against apartheid with important contribution[s] to reconciliation between people. He contributed to a better world with his work against racial segregation policy, and in his later days he became a leading figure in the fight for gay rights.”

Bernice King, the daughter of Martin Luther King, said: “I’m saddened to learn of the death of global sage, human rights leader, and powerful pilgrim on Earth … we are better because he was here.”

Wasel Abu Youssef, a member of the executive committee of the Palestine Liberation Organisation, said: “Father Desmond Tutu was one of the biggest supporters of the Palestinian cause. He had always advocated the rights of the Palestinians to gain their freedom and rejected Israeli occupation and apartheid.”

Reuters, Agence France-Presse and PA Media contributed to this report