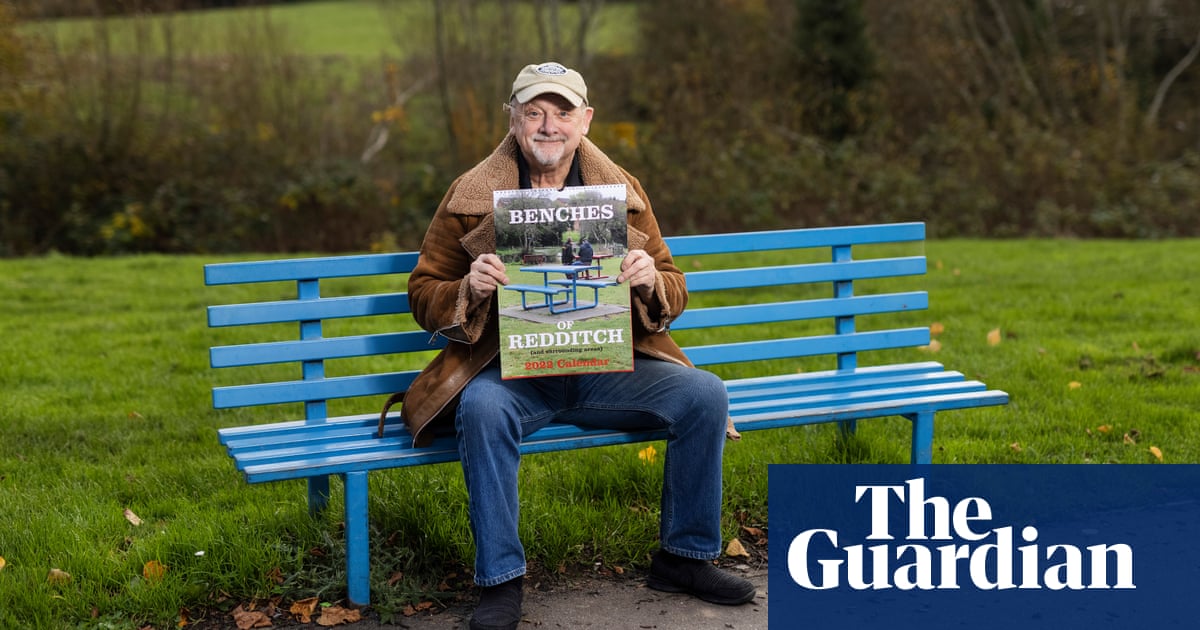 When most people choose a calendar to pin on their wall they would usually go for some cute animals or a famous film star. So Kevin Beresford was surprised when his calendar, celebrating the benches of his hometown, Redditch, became a runaway success.

The unique dullness of his subject matter has struck a chord with the British public, and he’s now grappling with hundreds of orders while his flat has turned into a full-time calendar factory.

“I’m having to get another 100 printed every day. We must be getting on for over a thousand now. It’s all we’ve been doing, night and day,” said the 69-year-old, who is retired but used to run a small printing business.

The A3 calendar features a variety of benches around Redditch and its surrounding areas, from grimy street benches littered with empty beer cans, to picturesque wooden benches on rural village greens. November features a war memorial bench, August is a picnic bench with disabled access. As Beresford says: “There’s something for everyone.”

He made his first calendar – the Roundabouts of Redditch – in 2003 to try to drum up interest for the town. “At the time we had three prisons and no cinema, so we didn’t have much going for us,” he said.

His catalogue has grown and this year he’s selling five calendars, including Car Parks of Britain and the Wonderful World of Jack Grealish’s Calves (another big hit).

But some are more successful than others, he admits: “I made a roadkill calendar one year but nobody wanted to buy that.”

When asked about how he chose his calendar subjects, he said he strived to find ordinary things that had been overlooked. “I like to take slices of English life that nobody else bothers with,” he said. “I like to focus on the mundane, artists have always focused on the mundane. You’ve got Tracy Emin’s bed, Andy Warhol did a can of soup.”

He’s a proud member of the Dull Men’s Club, and won the award for anorak of the year in 2018. “When people say, are you offended when people call you the dullest man in Britain, I say it’s a badge of honour for me,” he said.

The club’s founder, Lee Carlson, said the group was really pleased to see Beresford’s success. “Our motto is celebrating the ordinary. There’s ordinary things to enjoy that are right in front of us that we often overlook,” he said. “Simple things like a park bench are everywhere, and they’re just a great place to sit and relax and watch the rest of the world going by.”

Beresford created his now-famous benches calendar in one day over summer. Having lived in Redditch for 15 years he already knew which benches he wanted to feature. “It’s a sort of egalitarian calendar because I don’t just photograph picturesque ones, there’s a council estate one in there with cigarette butts,” he said.

His personal favourite is featured in May, a circular seat surrounding a tree on the village green in Sambourne a short drive from his house. “Benches don’t come much better than this,” he captioned it.

Around the streets of Redditch, most people are bemused by the calendar and enjoy counting how many benches they recognise. Many have seen it featured on the national news and are proud to see the town getting some positive recognition. “I think it’s a great idea. It’s great to see the town getting some national attention,” said David Talbot-Sykes. “It’s nice to celebrate the ordinary but many of the benches have stories behind them as well.”

He’s done roundabouts and postboxes, benches and car parks, so what dull subject matter does he have in mind for his 2023 calendar?

“Rubbish tips,” he said. “I’m going to go around Britain for that.”

With a Facebook group of more than 10,000 members, the Dull Club shows that a growing number of people are embracing the world of the ordinary.

The club’s annual calendar showcases the best boring hobbyists from around the world. This year’s features Steve Silberberg from Massachusetts, who has collected 3,161 airsickness bags. “I thought it would be interesting to collect something no one else collects,” he said. But now his website, airsicknessbags.com, has a list of 265 collectors across the world.

There’s also Louis Chung, who photographs rubbish bins around his home city, Hong Kong; Ton Merckx from the Netherlands, who has amassed a huge collection of cycling jerseys; and Gianni Bellini from Italy, who has the world’s largest collection of football stickers.

But the UK population arguably has a special gift for finding joy in the dull. Andrew Dowd, a maths teacher, has photographed all 2,548 of Britain’s railway stations. “Most aren’t very interesting,” he concluded.

Nick West, from Somerset, has moved house twice and built an extension to house his huge collection of quirky beer cans, collected over decades – he has more than 9,000 of them.

In Cumbria, Archie Workman photographs drain covers, and is particularly fascinated in their geometry and how they interconnect. “I do dull,” he told his local newspaper. “Celebrating the ordinary, that’s what I like to do.” 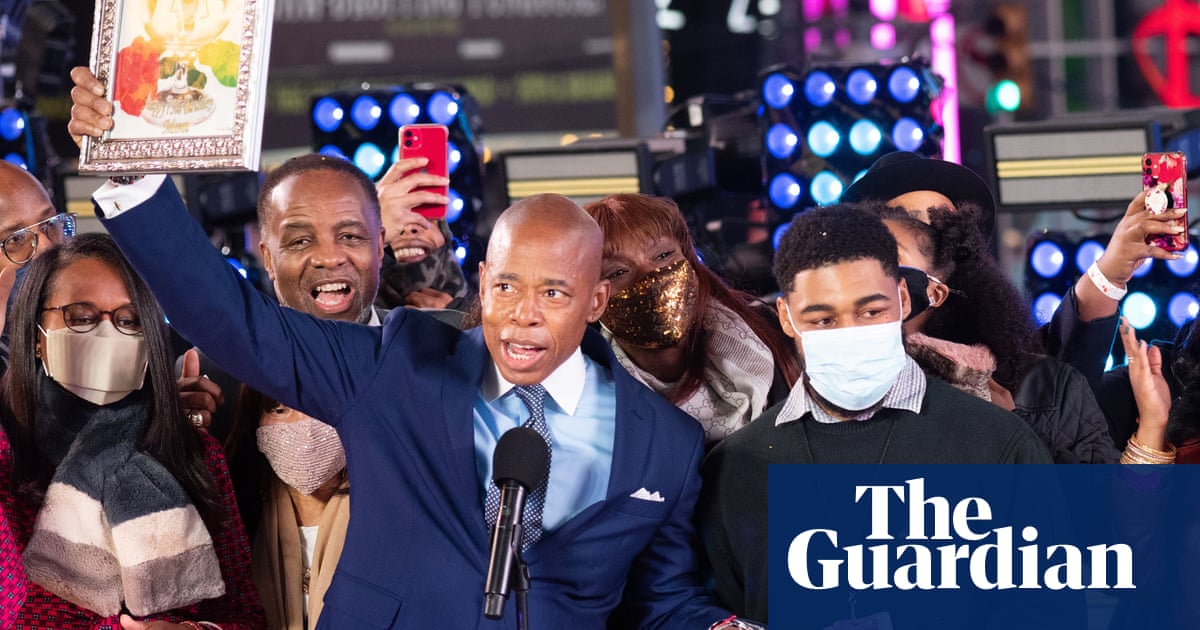 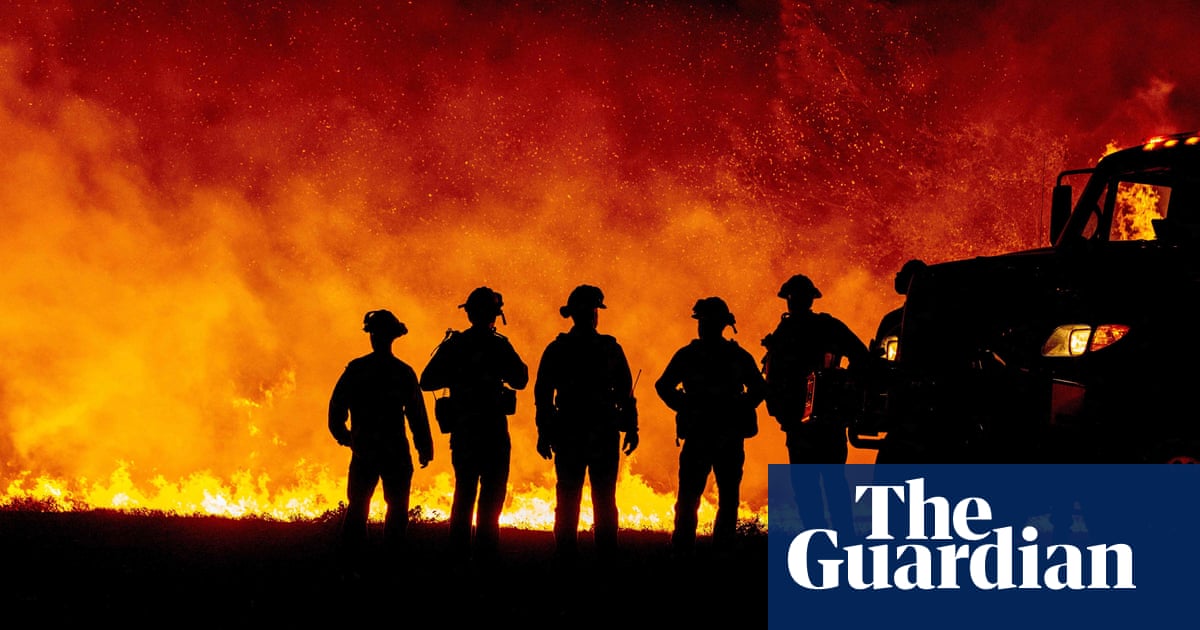 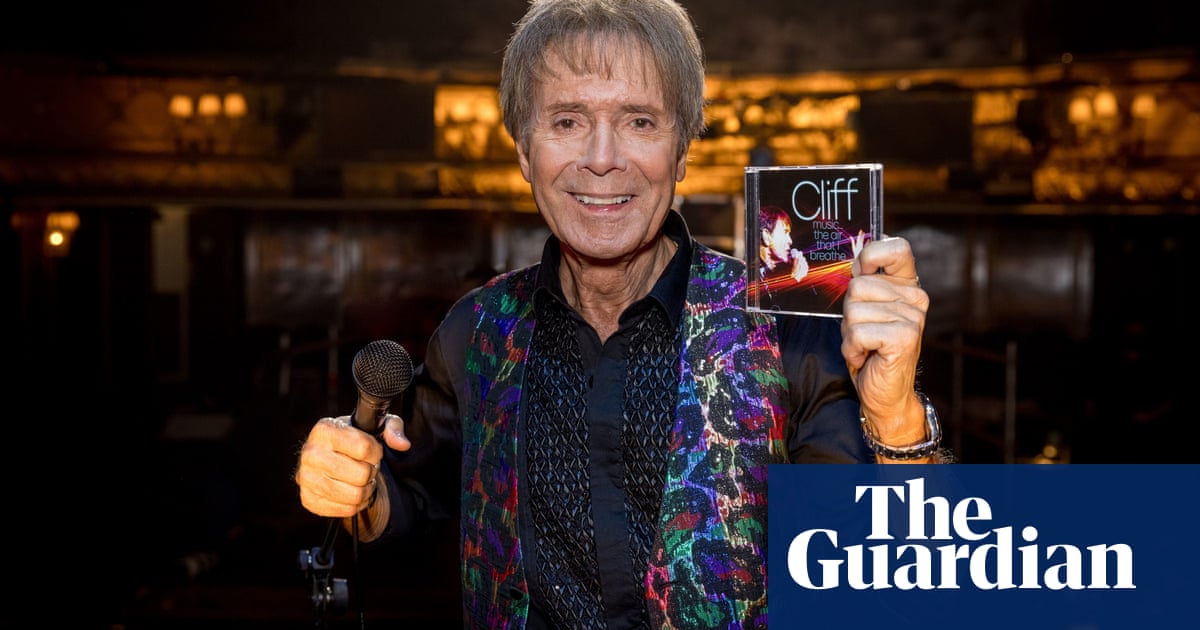 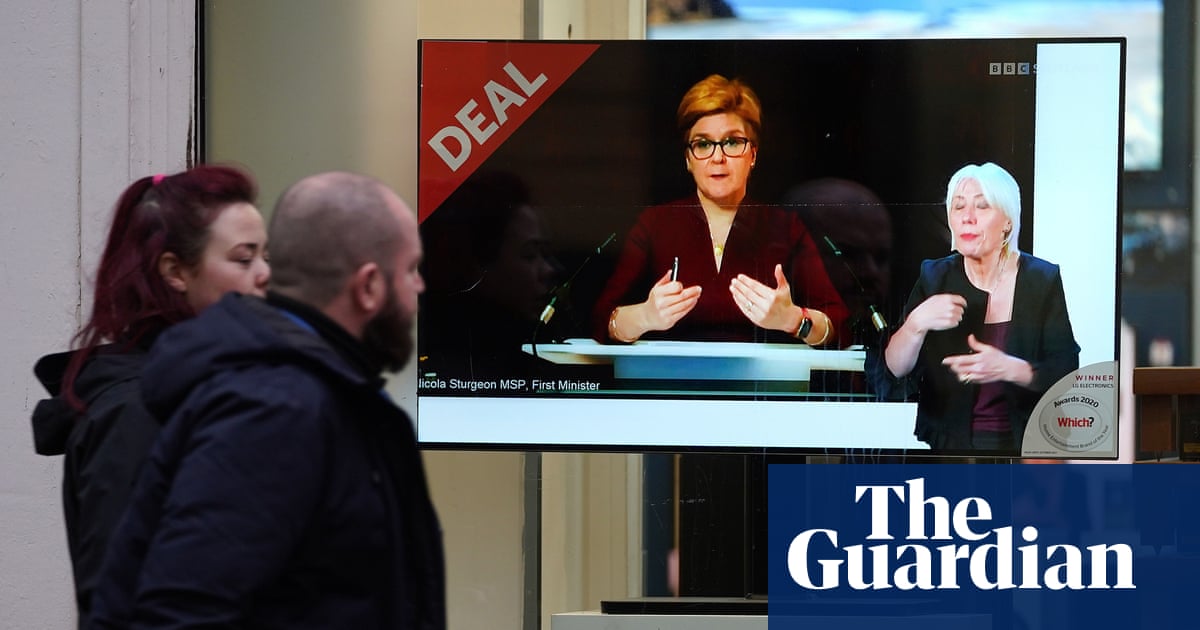 Scotland has detected a record number of 15,900 new Covid cases, with about 80% of those believed to be the highly infectious Omicron variant, Nicola Sturgeon has told MSPs. In an emergency update to the Scottish parl... 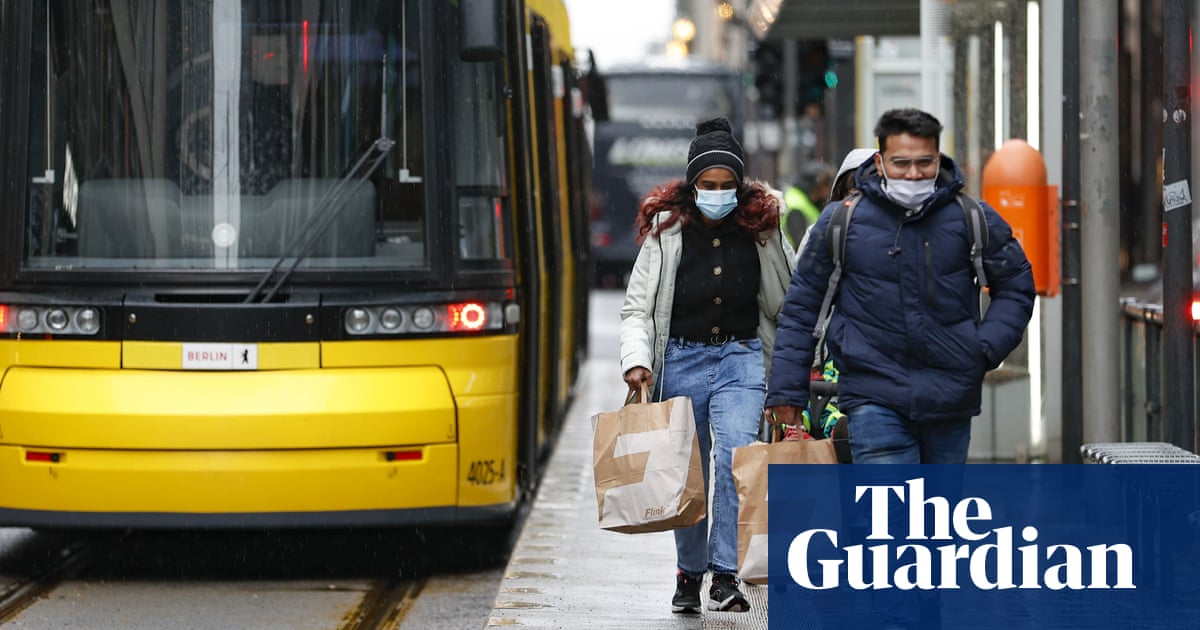