A new Windrush is in the making. Its victims are the most vulnerable of young people 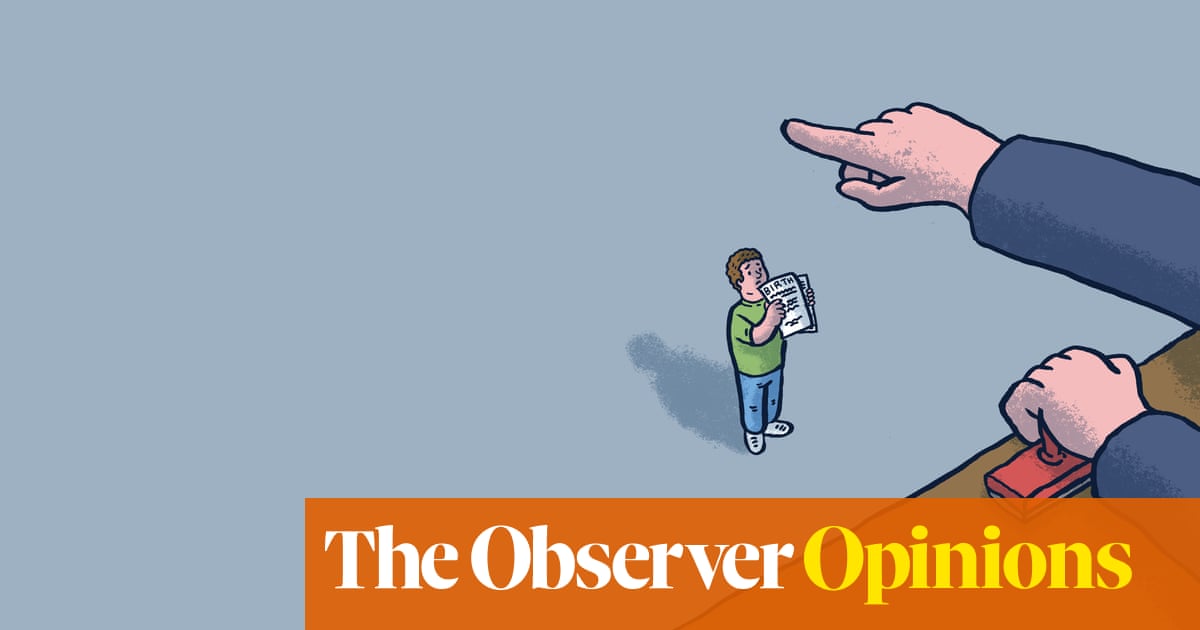 Three years on, the individual tales of Windrush injustice still have the power to catch my breath. Men and women who moved to Britain as children decades ago, who found themselves banished from the UK for the remainder of their life after a holiday abroad, wrongfully arrested, detained and threatened with deportation, en denied life-saving care on the NHS. So many stories of the British state ruining black lives, but one stands out for its exquisite cruelty: that of Jay, the son of a Windrush immigrant.

Jay was born in the UK and taken into care as a baby. When he applied for a passport as a teenager he was told he did not have enough information about the status of his estranged mother. After his third unsuccessful application, the Home Office threatened to deport him to Jamaica and forced him to declare himself stateless. He was only able to secure a passport years later, after the Windrush scandal broke and his case received significant media attention.

It is so extraordinary, I struggle to get my head round it. A baby is so vulnerable that the state assumes parental responsibility for him soon after his birth. That same state refuses him a passport again, and again, and again, dan, as a young man, it threatens to forcibly deport him to a country he has never set foot in. There can be no greater symbol of the sick rot that Conservative prime ministers have introduced into our immigration system through the “hostile environment”.

And yet not only have ministers declined to fix this, they are putting thousands more children in care at risk of this fate as a consequence of Brexi.

The deadline for EU citizens living in the UK, including children, to apply to the EU settlement scheme for the right to remain is less than three months away. Local authorities have to do this for children in care. No one knows exactly how many are affected; many local authorities did not keep nationality data for children in their care. But the Children’s Society has established through Freedom of Information requests that, so far, fewer than 40% van die 3,700 or so eligible children in care and care leavers we know about have applications in; the true number could be much higher. It is unclear what will happen to them if they fall through the net, only to discover their unlawful status when they are older and can’t get a job, open a bank account or rent a flat and are at risk of deportation.

By opting for an EU scheme where people have to actively apply for what should be an automatic legal right, the government has created an anomaly that could leave children in care in a similar situation to Jay. It has batted away efforts from MPs and peers to try to fast track all children in care through that process. And it is deeply worrying that the government is encouraging local authorities to register these children for settlement status, putting them on an immigration track that offers nowhere near the same guarantees as a passport, even though most, or even all, could have rights to citizenship, according to Solange Valdez-Symonds, a lawyer who specialises in citizenship.

Children born here to parents settled in the UK, or who have lived the first 10 years of their life here, have the right to register for British citizenship. If a child was born in the UK to parents who settle before they turn 18, they also have that right, but it expires when they turn 18. The home secretary also has a discretionary power to grant any child citizenship if it is clear their future lies here, for example if they are taken into care, but again they must apply before they turn 18.

But knowledge of the full extent of children’s rights to citizenship law is poor. Not only that, local authorities have to pay extortionate fees of more than £1,000 to register a child in their care for citizenship and too often nobody even knows the required information about parents’ immigration status. Some of these children will lose their rights to citizenship forever when they turn 18. All children over 10 are subject to a good character test, which many children in care are at risk of failing; the Home Office has turned down children born in the UK because of a minor police caution or a referral order following a school fight.

All this creates a system where too many children in care are likely to be dumped on a conveyor belt to the hostile environment and possible deportation. It takes young people starting from scratch, who may have no memory of living anywhere else, four applications costing more than £8,000 in fees and charges over 10 years to apply for indefinite leave to remain. The applications are fiendishly complex and require specialist legal advice; the Home Office rejects applications with the tiniest of mistakes, even as its own processes are ridden with errors and there is no right to appeal if you get rejected. If young people miss a deadline for one of the applications, or can’t afford the fees, they become undocumented, vulnerable to exploitation without the legal right to work or rent, and go back to the start of the decade-long process. It is a system designed to catch out people who grew up in the UK, to make it as difficult as possible for them to earn the right to stay here.

Even as the government apologises for Windrush, it is planting the seeds for a future injustice no less profound that will affect some of the most vulnerable children in society. The only way to resolve this is to give all children, including children in care, who grow up in Britain the lifelong right to register for citizenship for free, without a test that fails them if they get into a fight at school. The government was warned again and again about the consequences of its policies for the Windrush generation, to no avail. Will they listen this time? 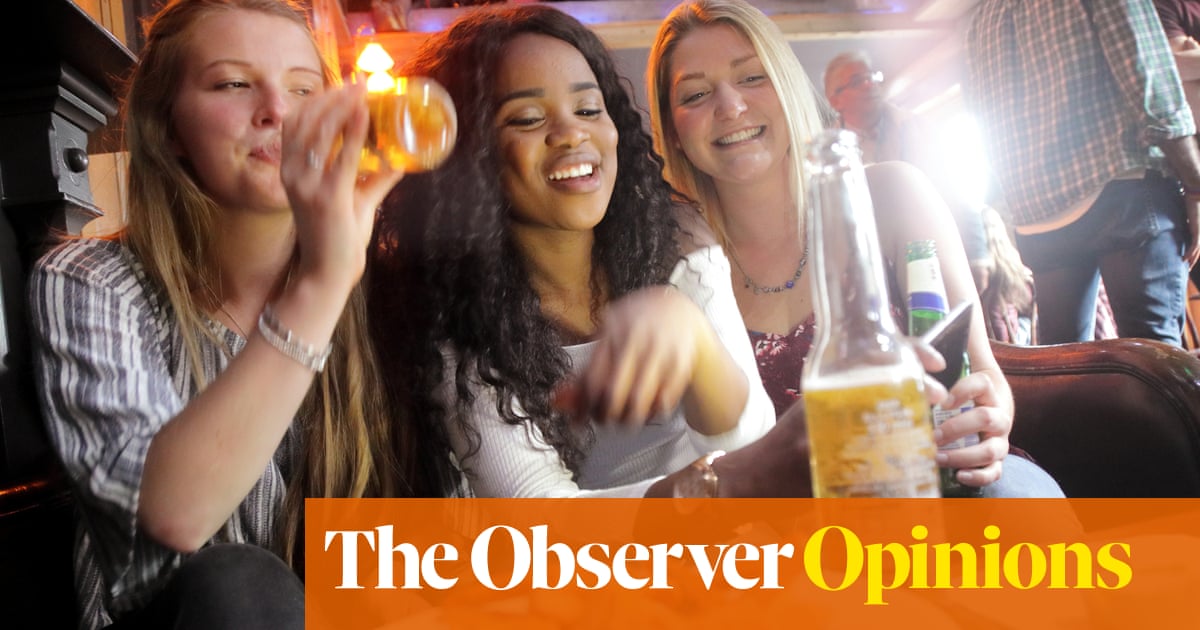 People stranded in flood waters in northern India had to be airlifted to safety by Indian air force helicopters. Ten minste 150 people have died in India and Nepal after heavy rains produced flash floods that wrecked cr...