Last November, when David Booker picked up a billhook for the first time, it felt uncannily familiar. The tool, a sort of stubby sickle, fitted so comfortably in his hand that he thought his handling of it “was there in me, ready and waiting to come out”. Now the tool has helped him to find a new sort of living – and unearthed a hidden connection with his father.

Booker was 65 when he enrolled on a short course in hedgelaying, or “pleaching” – the ancient rural art of cutting and training hedges into secure boundaries. He now lives in the Clun valley in Shropshire, where he pleaches the hedges of neighbouring farmers and friends. Each is a fresh conundrum.

On “the aesthetic level”, Booker says, he sees a well-laid hedge as a form of cubism. But there are also environmental benefits. Pleaching strengthens hedges as nature corridors and carbon-capturers. It also improves soil structure, “whereas if you’re flailing a hedge – cutting with a massive chainsaw on the back of a tractor – you’re destroying it”.

“When it comes down to it,” Booker says, pleaching is “a private tussle with a hedge that’s intertwined over years: the blackthorns grown into the hawthorns into the hedge maple into the hazel into the guelder rose … all these things twisted together like a puzzle”. Some nights, his wife, Jan, has to pick the thorns from his skin. The challenge for the pleacher is to “decide what to sever, how to lay the trunk down into the previous pleach – and then how to make sure that it all lives again”.

As a boy, Booker’s father’s work in construction took the family all around the Black Country. They lived in a caravan until Booker was 11. But at weekends or in the summer, when Booker’s mother worked picking fruit, they would escape into the Clun valley, where he loved playing in and around the hedges.

Although he was an avid reader, Booker failed his 11-plus and, in 1972, at 16, became an apprentice boiler maker.

It was being “a working-class boy”, Booker says, that taught him to value learning. Industries were closing. “Every move to a new job was a move down.” He became a sheet metalworker, then a windscreen fitter. “You were constantly looking to gain new skills to stay employed … The whole idea of lifelong learning was built in me purely out of need, because unemployment was just around the corner.”

Although Booker loved the factory, “it wasn’t feeding this other side of me” – the bookish side. One evening, he got talking to a woman at a hotel bar and they discovered a mutual love of the Birmingham Museum and Art Gallery. “We just sparked each other,” he says. “And I realised I had to find a different way in life.” He and Jan have been together for 43 years.

At the age of 26, “purely through hard work and night school and reading”,Booker got a place at Oxford University as a mature student. He studied English and, after graduating, became a teacher, then a vice-principal, working mainly with schools that offered the international baccalaureate (IB).

Something about the ethos of the IB chimed with his own experience, “this wonderful idea that what we are involved in is lifelong learning,” he says.

That seems to be what he is doing now, with these hedges, which are “almost like a private church. The wind and the rain are whistling around you. The birds are singing their heads off. Really, it’s a private, deep joy, knowing that you’re giving life to the future.”

A few weeks ago, his father visited, and Booker took him up to a large hedge he pleached for a neighbour. “I was showing him the cuts, and he started to tell me about his years working on a farm, when he left school at 14. Suddenly all these memories came tumbling out.”

Booker had never known his father, now 90, had worked on a farm, nor that he too laid hedges, and had kept his old billhook. “I’m 66 now, and it’s taken all these years for me to know more about him and this common interest.” Now, his father’s old billhook hangs, sharpened, on the wall of Booker’s wain house, beside his own. And the hedges he has laid are showing new growth. 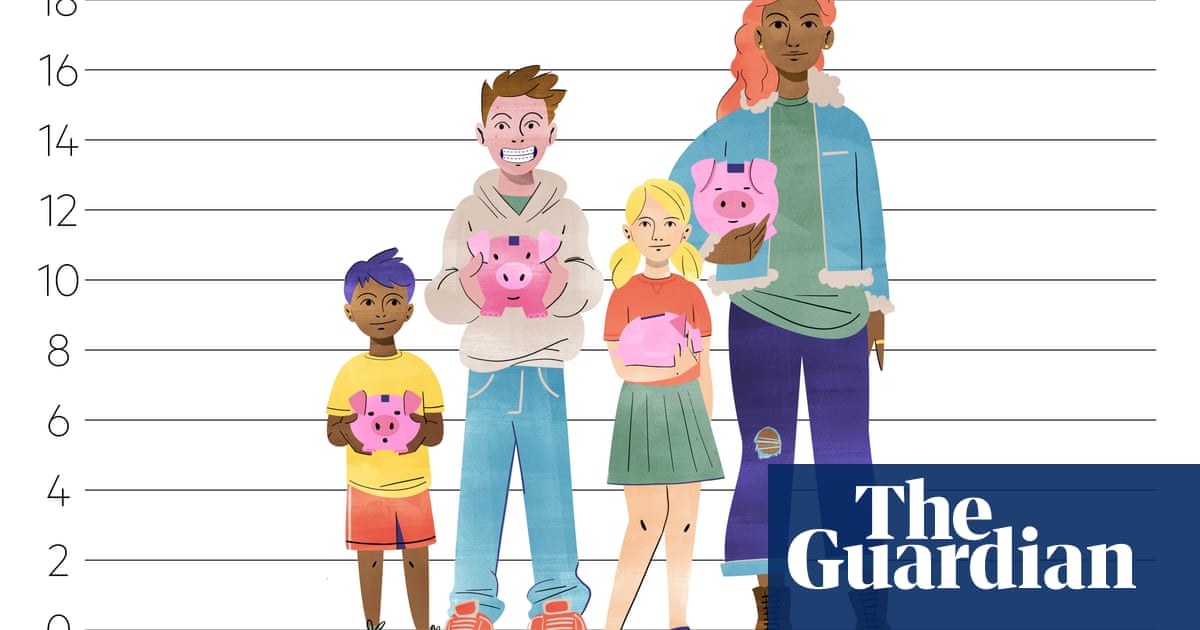 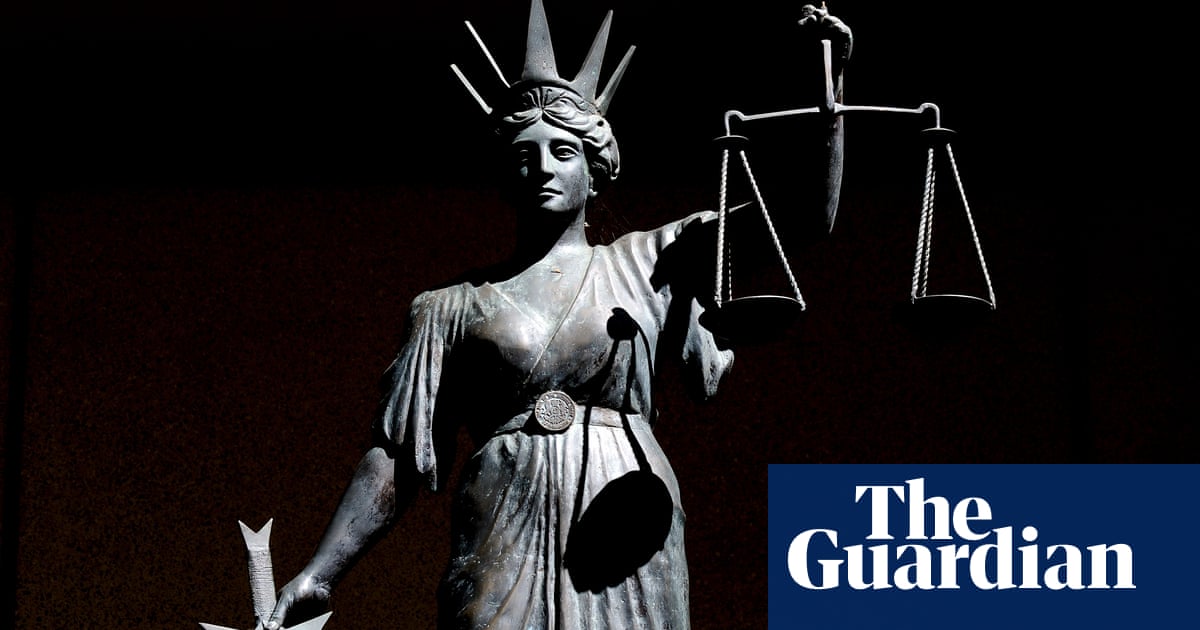 A police officer accused of raping a teenager exploited his position as a father figure to control his alleged victim, a Northern Territory court has been told. Patrick Carson, aged 37 at the time of the alleged crime... 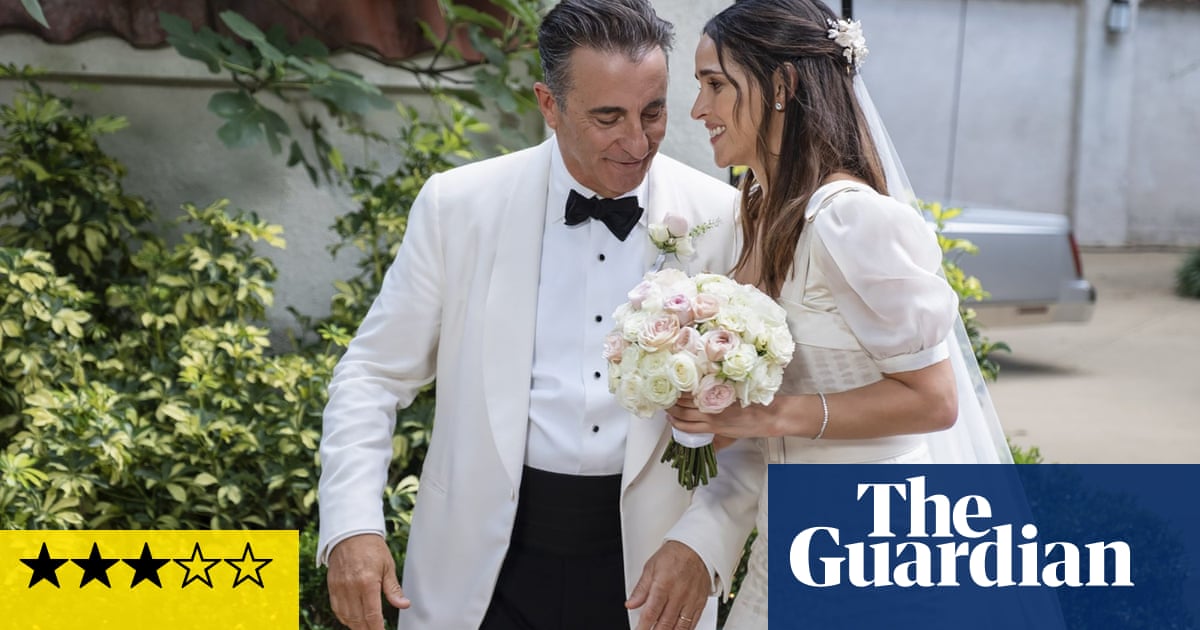