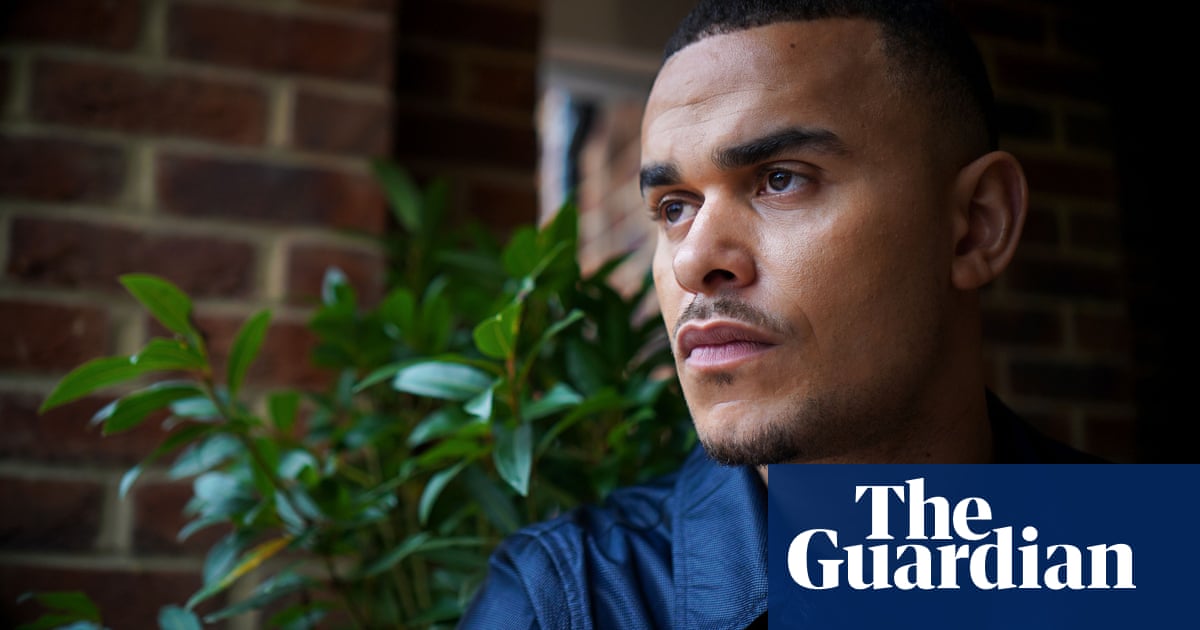 I was a toddler when I entered the care system. By the time I left, a 18, I had been shunted between four foster homes and a residential care home, all across south-east London.

I met my biological mum for the first time since entering care when I was about 10. I never met my dad. To the knowledge of my various social workers and foster parents, I had no siblings.

Ma, in my mid-20s, I received a message on social media that changed my life. A stranger about a decade older than me got in touch to tell me that he was my brother. Jeez.

Mario Andretti e AJ Foyt, we spoke on the phone and established that he was my half-brother – we had the same father. He had occasionally babysat me before I was fostered. He also told me that I had at least three other siblings. Perhaps most astounding was the fact that he lived in south Bermondsey – the same part of London as me.

Did we ever pass each other in the street? Were we ever on the same bus, or in the same shop?

While the revelation of the existence of a brother was mostly welcome, I can still remember the palpable shock and confusion I felt when I read his initial message. An unexpected note from a stranger on Facebook had collided with my already fractured identity, raising a wave of questions about who I was and where I came from.

When he got in touch, I was making strides in rebuilding my life after care. I was a graduate and had recently started a career as a journalist at the BBC. I lived on my own terms. I had good friends and a sense of direction, but this message disrupted all of that. Ancora, I tried to hold it all inside.

Despite the magnitude of him getting in touch, we never met in person. We messaged each other a bit for a few weeks and initially I scoured his Facebook profile, but we didn’t pursue a relationship.

Years passed without any contact – until the first Covid lockdown.

In Aprile 2020, my partner gave birth to our first child. I was finally starting a family of my own. A month or so later, we went back to the hospital for a check-up. To our relief, all was well.

As we left, I spotted a man outside the building. We locked eyes. Weirdly, forse, I recognised him instantly. He was the brother who had got in touch all those years ago. He looked exactly the same in person as he did in his profile picture.

I called his name and, to my relief, he also recognised me.

We stood there, outside the hospital, chatting. Time stood still. In that moment, it felt as if we had known each other our whole lives. There was a deep knowing. Nothing was awkward about it. Se qualcosa, it felt too normal.

He said he was at the hospital visiting his sick mother. I introduced him to my baby, we took a photo together and even made plans to catch up properly in the near future.

Since that encounter, anche se, we haven’t met.

For ages after that meeting, I was consumed with questions about my past. Why did social workers and foster carers tell me I was an only child? How did no one with authority in my care experience know about my siblings? Do children’s services even care about, or prioritise learning about, the family histories of looked-after children?

That encounter, and the revelation that I had other siblings, touched me deeply. To know that I had siblings as a looked-after child means I am able to take comfort in knowing that there are others who were affected by the decisions of my absent father. Although I don’t know, and may never know, these siblings on a personal level, they serve as a touch point to understanding my past and my sense of identity. Knowing they exist reassures me that I am a part of something bigger than myself.

At this stage of my life, knowing they are alive and well is more than enough for me. 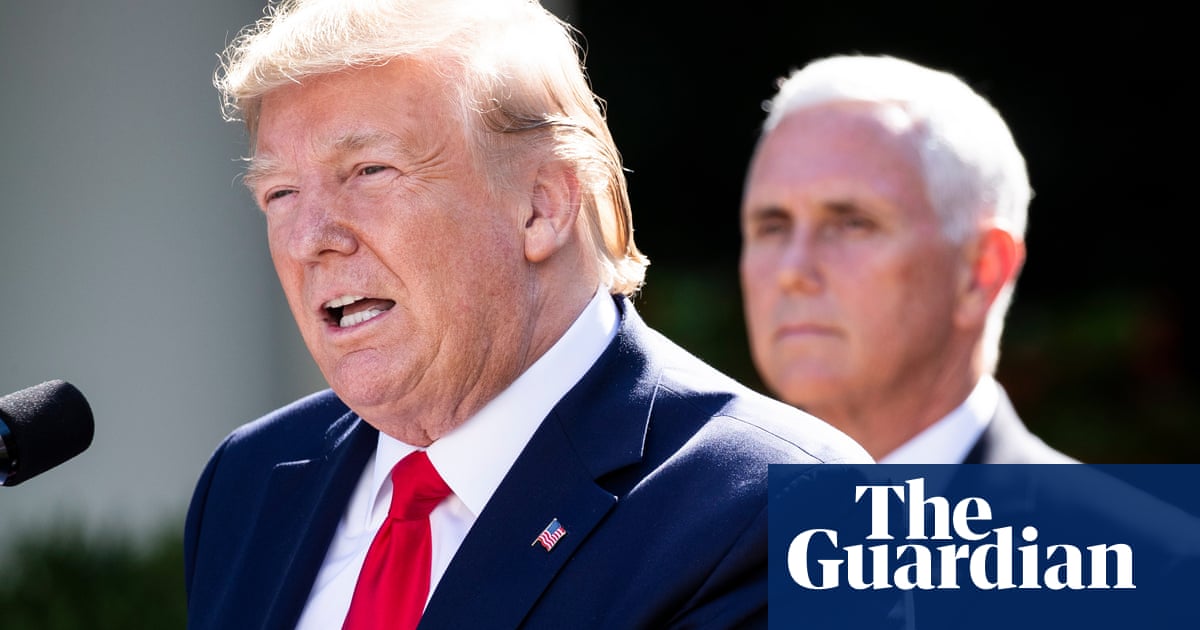 Even though Donald Trump recently sparred with Mike Pence over whether the former vice-president could have done more to overturn Trump’s loss to Joe Biden in the 2020 presidential race, Trump on Friday handed an endo... 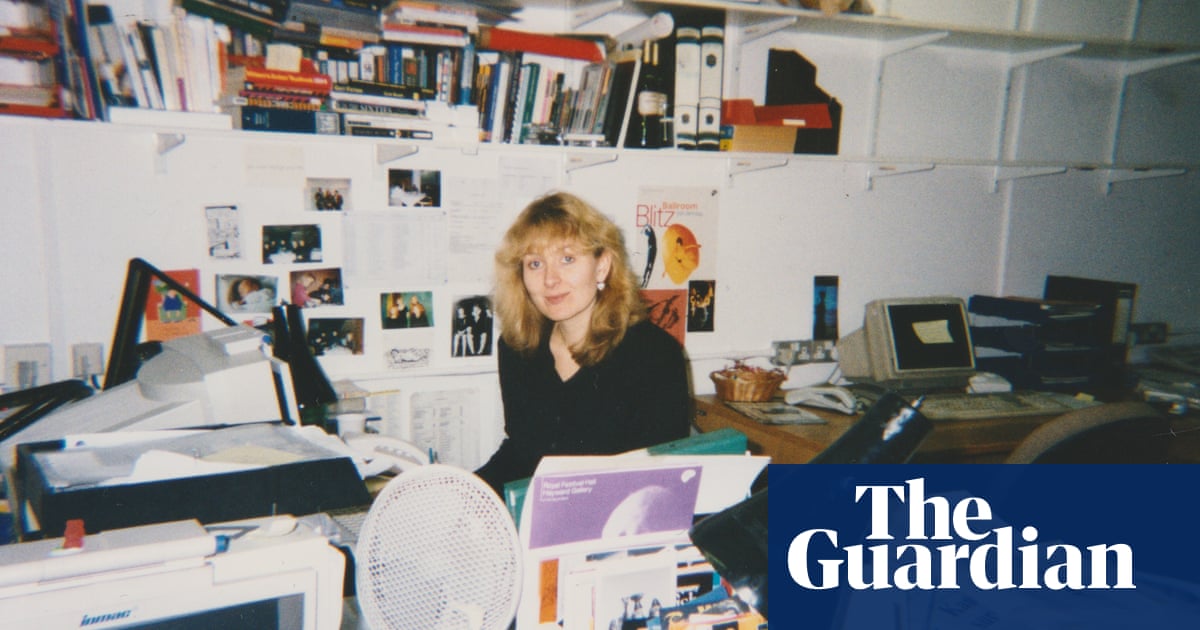 A moment that changed me: my dream job healed my excruciating pain

When I was 26, I went to see a new GP. She scribbled down some notes and then said something that surprised me. “Do you feel like Job?” I let the silence hang and grimaced before I gave my reply. "Sì,” I said. I hadn... 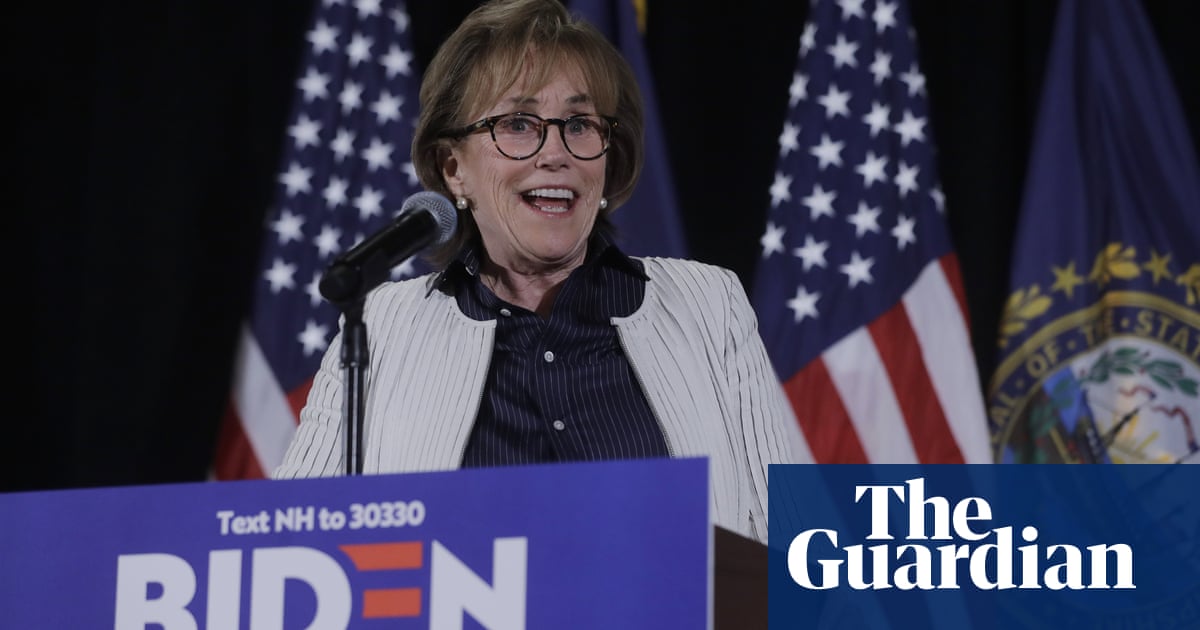 ‘A PhD in my brother’: Valerie Biden Owens on the Joe she knows

Who wouldn’t want Valerie Biden Owens in their corner? The first sister of the United States gives no inch in defending her big brother. Asked about Joe Biden’s notorious gaffes, per esempio, she simply rejects the pr... 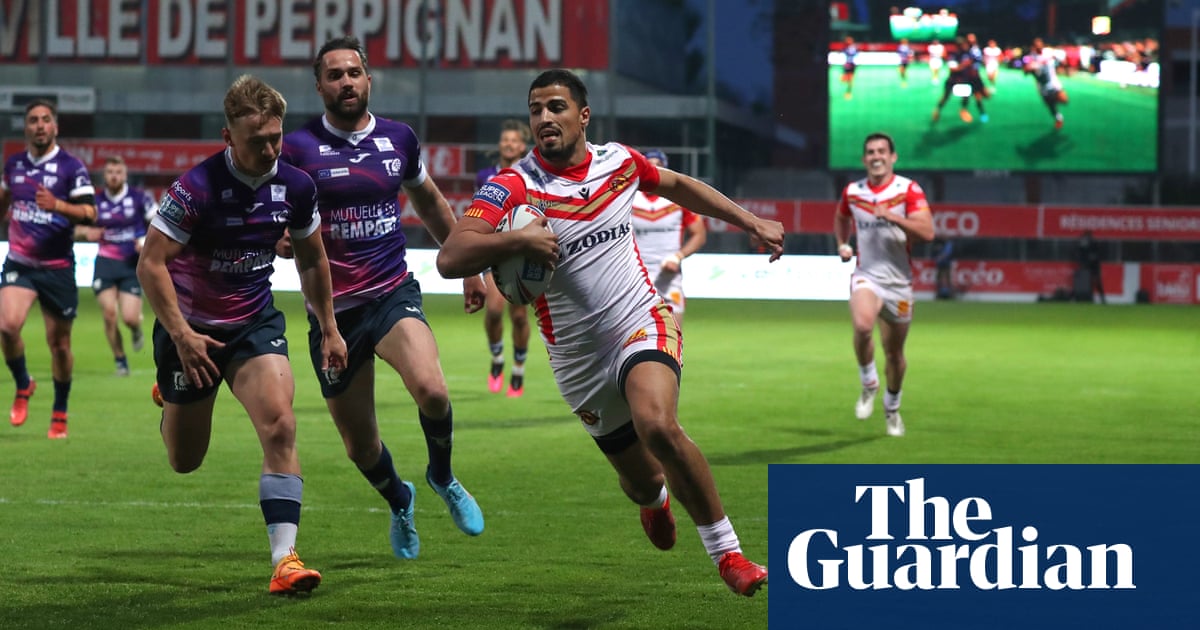 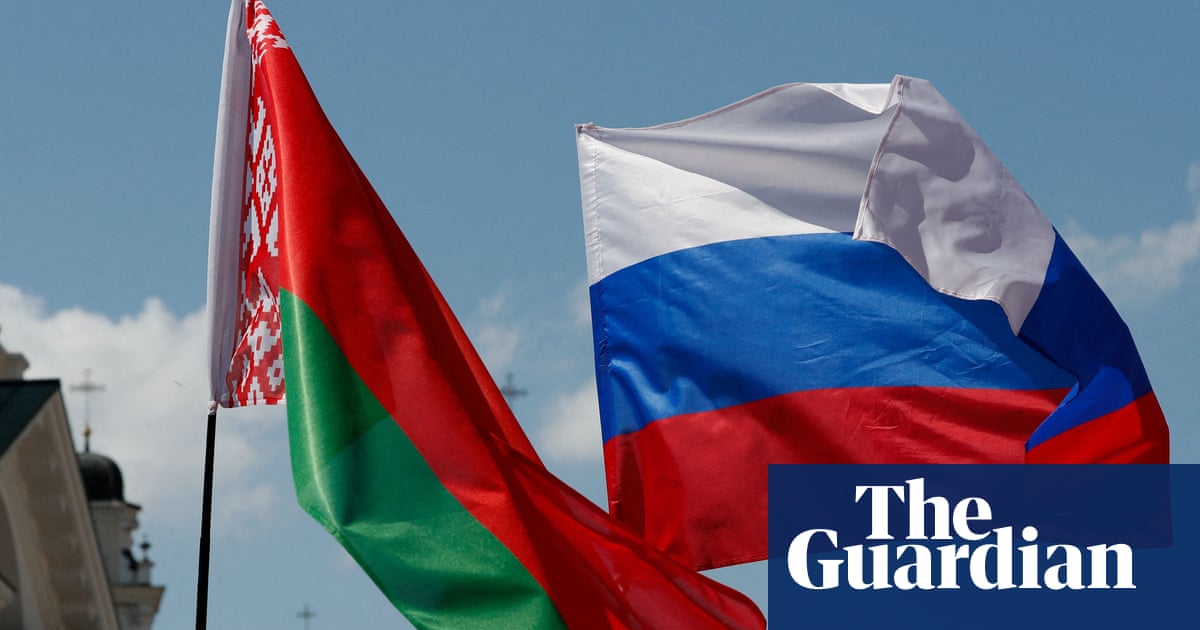 ‘No one wants to be a little brother’: Belarus, Russia and Ukraine – a dysfunctional family affair

Recentemente, as someone born in Belarus who has lived in Russia, I have often been asked the same question: why did Ukraine, Russia and Belarus, nations so closely related to each other, develop in such different ways? M ... 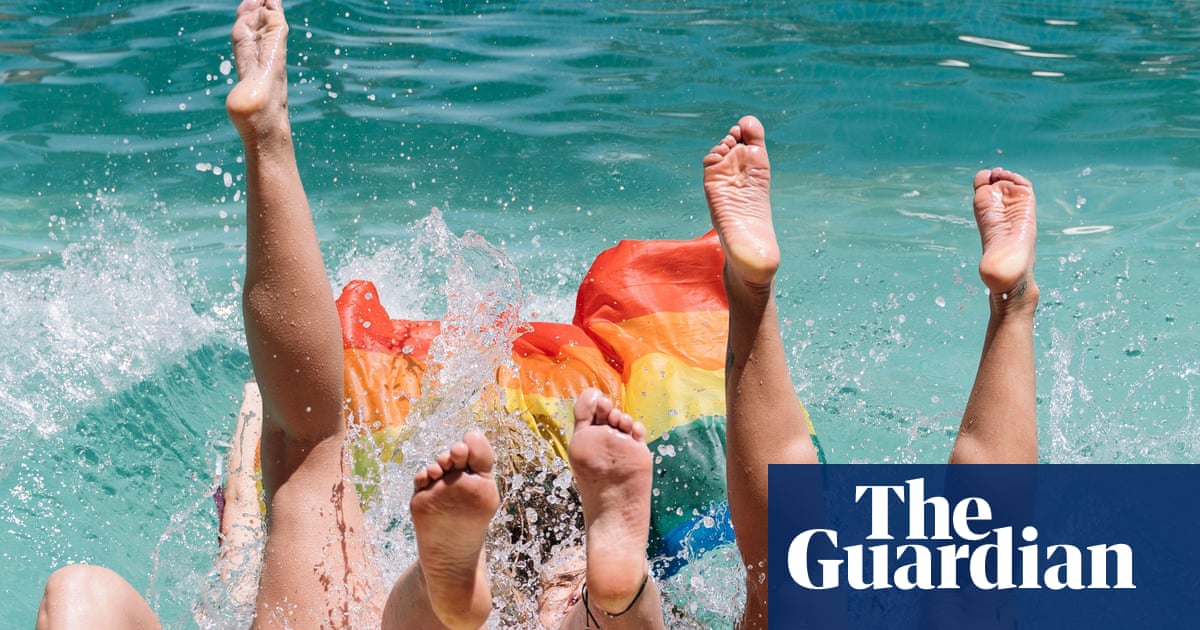 A moment that changed me: a lesbian pool party taught me how to be a better person

The year was 2000, and some regulars from Soho’s legendary lesbian venue Candy Bar were planning a trip to Lesbos, which they advertised with a flyer titled “wet pussy pool party”, which somehow got on to the desk of ... 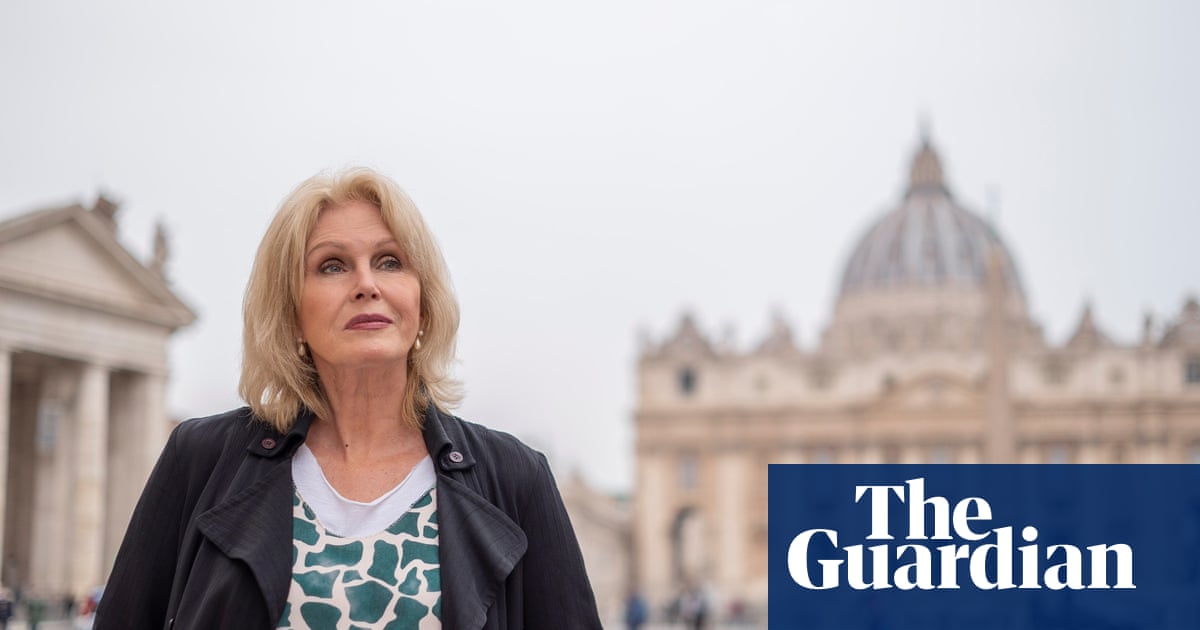 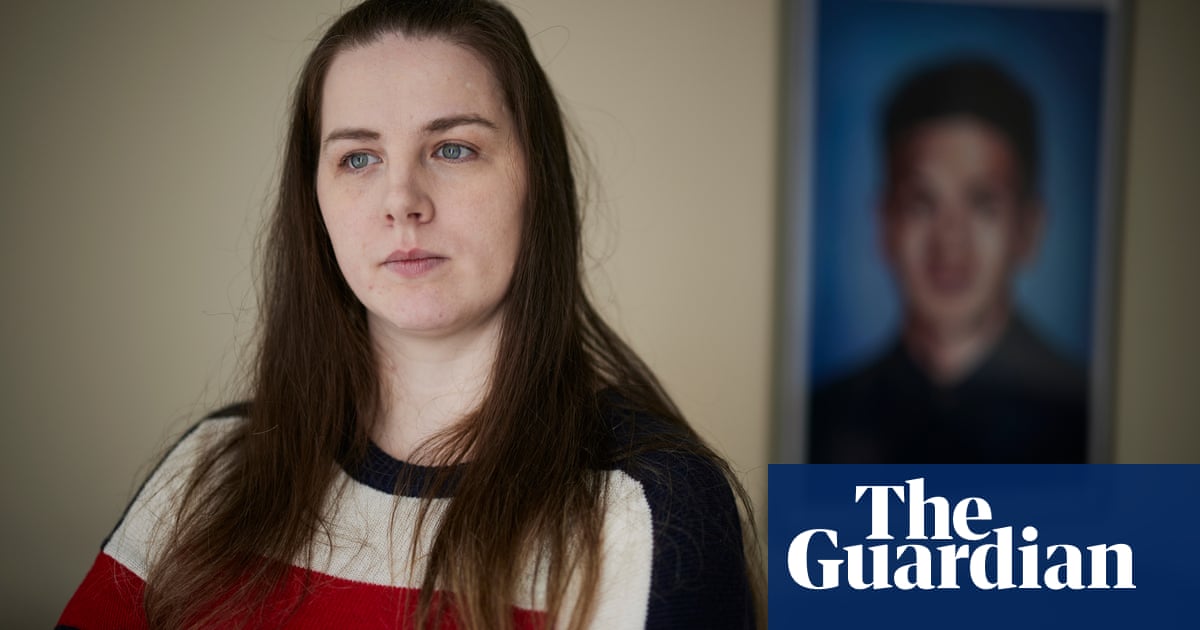 ‘Some days I really struggle’: Jade Akoum on the killing of her schoolboy brother

Three years have passed since 17-year-old Yousef Makki was killed on a suburban Manchester street, but for his sister Jade Akoum, he remains a constant presence. At her home in Burnage, a portrait of Yousef has pride ...