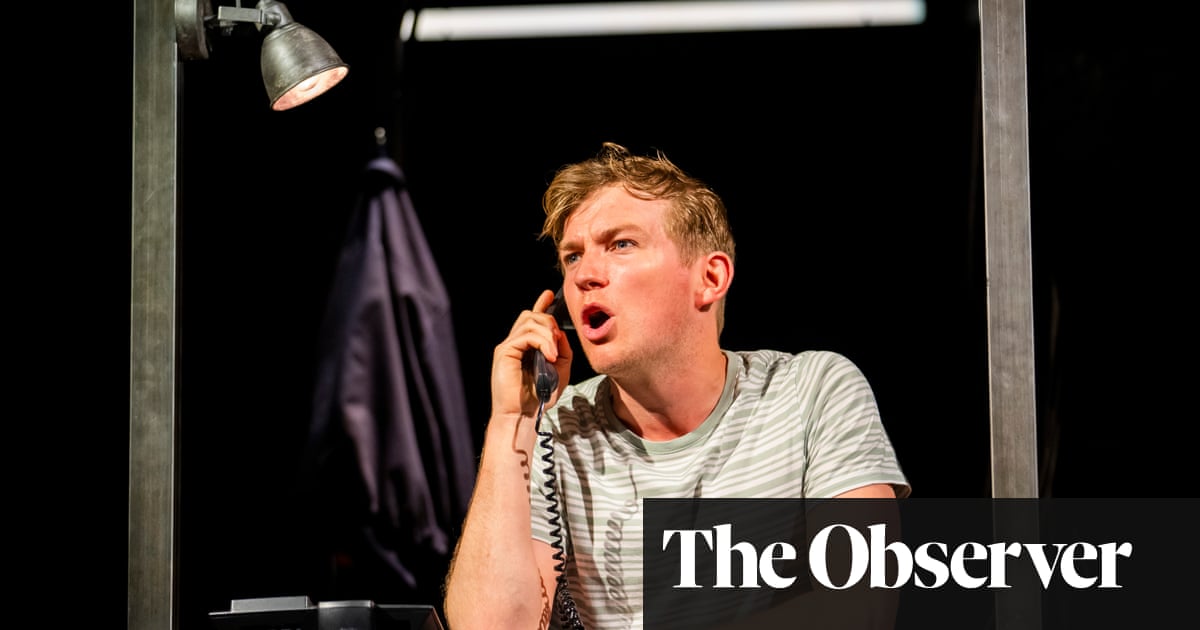 As if by magic, after nights of rain, the clouds lifted for the re-opening of the Globe. Bien, A Midsummer Night’s Dream is Shakespeare’s climate-change play. The groundlings did not need the theatre’s ponchos but they did have to adapt to Covid regulations. For the first time in the Globe’s 24-year history, no standing was allowed. Socially distanced chairs resulted in a more passive crowd. Though one audience member was co-opted into the action, the particular extra pulse of the Globe – with spectators pressing against the stage and suddenly becoming still – was missing.

Jack Holden’s play is a Covid creation: a monologue written during the first lockdown that, in conjuring memories of the onslaught of Aids in London during the 80s, reverberates in a time of pandemic. Aún Cruise, based on a real-life account told to Holden when he was operating a LGBTQ+ switchboard, does not have the sealed-in quality of early digital monologues. Its action moves around central London streets and clubs, though Nik Corrall’s wood scaffolding design is, even when neon-lit, too Wendy house for Soho. Its memories are expanded by music: composer John Elliott performs live on stage and Holden sings – to haunting effect in his delivery of the treacherously sweet Always On My Mind.