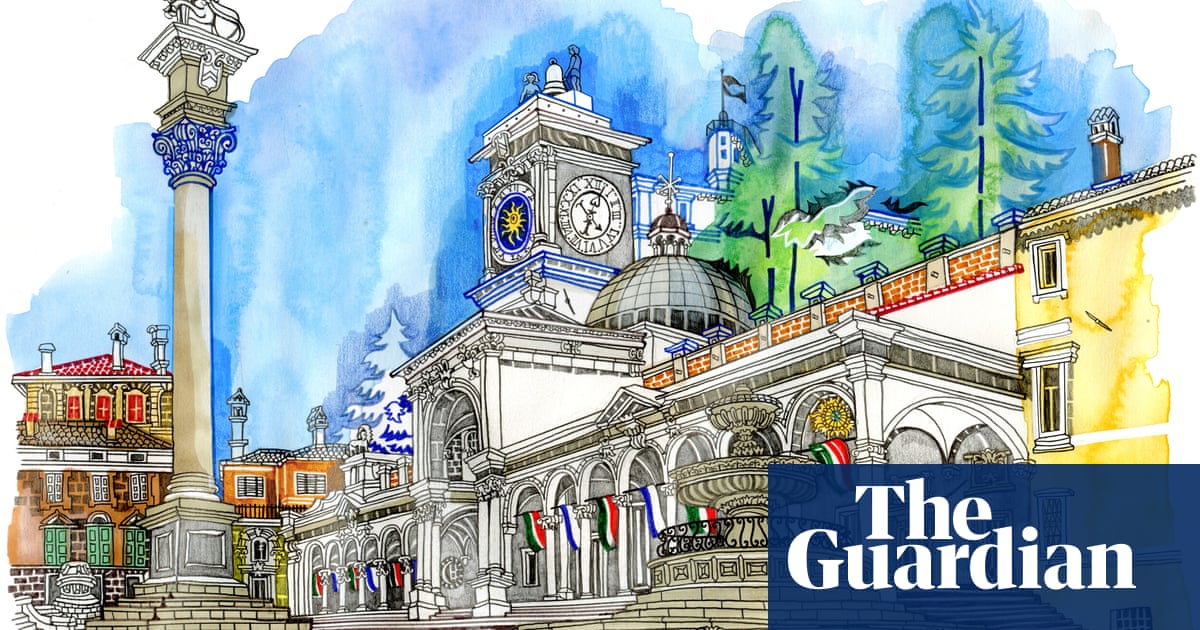 We are spoilt for eating out in Udine. Prices are reasonable, and Friulano cuisine is totally delicious. Don’t miss Al Vecchio Stallo, where I love the contrast of the two grizzled owners cracking jokes and speaking only Friulano with the cooks, who are two bubbly West African women well-versed in local cuisine. The food is totally traditional – frico (fried cheese), salami cooked with vinegar and brovada (fermented greens, similar to sauerkraut) and delicate cjarsons (sweet/savoury stuffed pasta). Two restaurants with outstanding wine lists are Hostaria alla Tavernetta そして Osteria da Michele. Check out Sunday’s Mercato del Cormor, where farmers sell their vegetables, cheese and home-cured salami. For a morning treat, sip a wicked hot chocolate in the sumptuous art nouveau Caffè Contarena, with the perfect view of the 15th-century Torre dell’Orologio across the square.

As a woman, I was delighted when the town’s ancient covered fish market was converted into Galleria Tina Modotti, after an inspiring artist and pioneering photographer who was born in Udine and blazed a trail as far away as Mexico and Moscow in the 1920s. I also love the Sala Rossa of the Diocesan Museum, where Tiepolo’s frescoes create an unbelievable, almost fantasy perspective. Our new Museum of Modern Art, in 16th-century Casa Cavazzini, also leads you into a world of frescoes, this time painted in the 1930s by Udine’s Basaldella brothers. 個人的なメモについて, I am proud that Visionario, the arthouse cinema we created in 2004, is also an arts centre, with exhibitions, concerts, video installations, poetry and literature as well as five cinema screens.

Piazza Primo Maggio is also called the Giardin Grande, which legend has it was created in the hole left when Attila the Hun’s soldiers were building the imposing fortress hill, now topped by the city’s castle. This vast green space is surrounded by dramatic buildings, including the Madonna delle Grazie church, and the Udine Conservatoire, whse students gather in Bar Beethoven on its south side. Cobbled, tree-lined streets off the square include Via Verdi, which runs along a tiny canal, and Via Porta Nuova, home to the best pizza in town, で Concordia. The piazza is also the venue for markets, concerts, open-air cinema and our most famous festival, the Fiera della Santa Caterina, held every November since 1485. It’s two weeks of partying with food stalls, souvenirs and giostre, old-fashioned carousels and funfair rides.

Although Udine is a small, compact city, we have many gardens, leafy piazzas and parks. My favourite for a quiet passeggiata is the intimate, elegant Giardino Ricasoli. With ancient shady trees, statues and fountains, the 19th-century garden can feel like your own private fairytale. The Roggia di Palma, one of Udine’s two canals, runs through it, and walking or cycling enthusiasts can follow a path along its banks out into the countryside.

Although there is a big student population here, it is the locals that make the nightlife scene buzz, with bars filled from 6pm, aperitivo time. In most places a glass of wine, a tajut in Friulano, only costs €1. The biggest choice of bars is in the triangle between Via Mercatovecchio, Via Paolo Sarpi and Largo del Pecile. Start drinking here and you never know what time you will get home. Two traditional osterie not to be missed are Al Cappello and the raucous Pierimortadele. ザ・ Taverna dell’Angelo, back towards the Ricasoli, is apub-like whiskyteca, but a new generation of cocktail bars is opening up too. Gatti e Re, on Via Jacopo Marinoni, has lots of unusual drinks recipes.

Sabrina Baracetti is president of Udine’s Far East film festival (22-30 4月), which she founded 22 years ago in the historical capital of Italy’s Friuli region, to promote Asian cinema 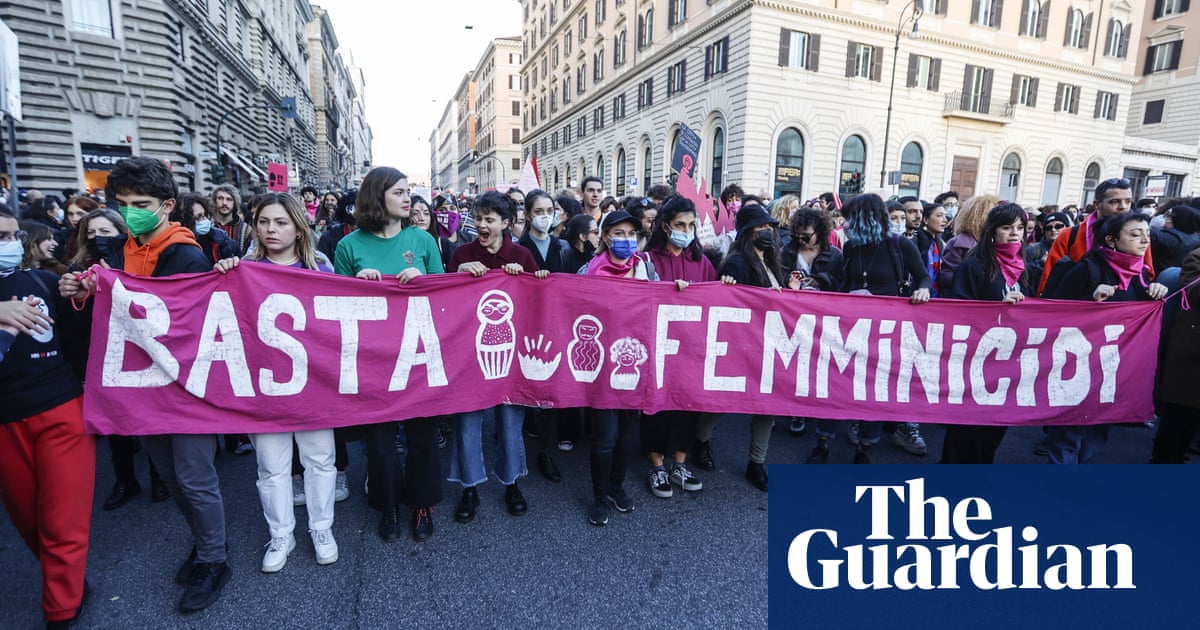