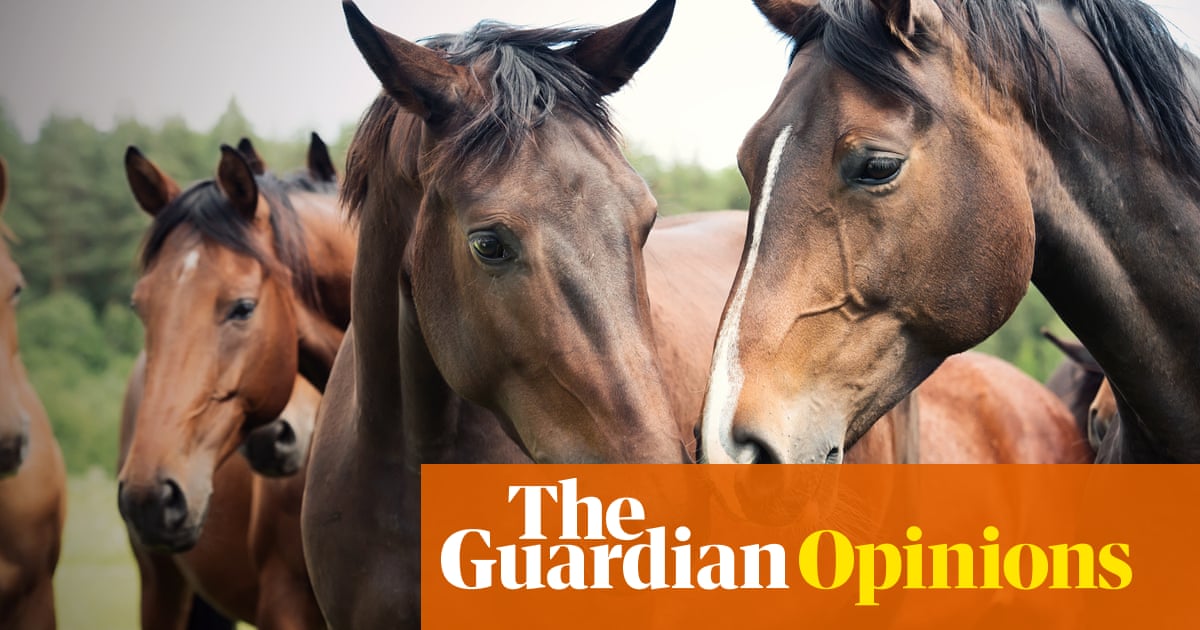 I speak, of course, of ivermectin. Back in more innocent times, only doctors and people with a passion for parasitic worms knew what ivermectin was. The pandemic, however, has made armchair pharmacists of us all: once obscure medications such as hydroxychloroquine and remdesivir have become household names. Now it’s ivermectin’s time to shine: the livestock dewormer has turned into the anti-Covid drug of choice for people who “just want to do their own research and come to their own conclusions about their health”. Only sheeple listen to doctors and experts! Independent thinkers take farmyard medicine after listening to Fox News and Facebook.

To be fair, it’s inaccurate to say ivermectin is just meant for horses and cows. Humans have successfully used it to treat diseases caused by parasitic worms. There is scant evidence, however, that the animal or human formulations of ivermectin can treat or prevent Covid. That hasn’t stopped the anti-parasitic from being promoted by rightwing pundits and conservative politicians, however. Ivermectin is flying off shelves: it is sold out in agricultural supply stores across Oklahoma and Las Vegas; pharmacies in Idaho are reporting shortages; in the US as a whole, prescriptions have jumped to almost 90,000 a week in mid-August from a pre-pandemic level of 3,600 a week. People are not just flocking to agricultural outlets to buy the drugs – they’re waging legal battles in order to have the privilege of ingesting ivermectin. A judge in Ohio recently overruled hospital officials’ advice and ordered that a desperately ill Covid patient be treated with the drug after his wife brought a case arguing that he should have the right to give it a go. And ivermectin-mania isn’t just confined to the US: there has been a tenfold increase in Australians importing ivermectin. In the UK, meanwhile, commentators on GB News have been asking about the drug.

If there wasn’t an effective way to protect yourself from Covid, I would understand the appetite for experimental preventatives. But we have vaccines! Similarly, if ivermectin was the sort of horse medication that had fun side-effects, I would appreciate the enthusiasm for it. But there are no fun side-effects! The side-effects of off-label use are (if you’re lucky) diarrhoea and (if you’re unlucky) death. According to the Mississippi Health Department: “At least 70% of the recent calls [to the state poison control centre] have been related to ingestion of livestock or animal formulations of ivermectin.” It has got to the point where the US Food and Drug Administration (FDA) has had to tweet PSAs announcing: “You are not a horse.”

I have no idea how we get people taking vetted vaccines instead of farm medicine. However, there is a brilliant legend about Frederick the Great and potatoes that I think is instructive here. Basically, Old Fritz was keen to get Prussians to eat potatoes because they were cheap and nutritious. His subjects, however, did not want to be told what to do. So the king came up with a cunning plan: he acted as if the potato was only for the elite, and had his soldiers “guard” fields of them. The reverse psychology worked. Villagers started coveting potatoes. Now I’m not saying we should bury Covid vaccines in ditches with signs saying “THE MAINSTREAM MEDIA DOESN’T WANT YOU TO TAKE THIS”. All I’m saying is, at this stage, anything is worth considering. 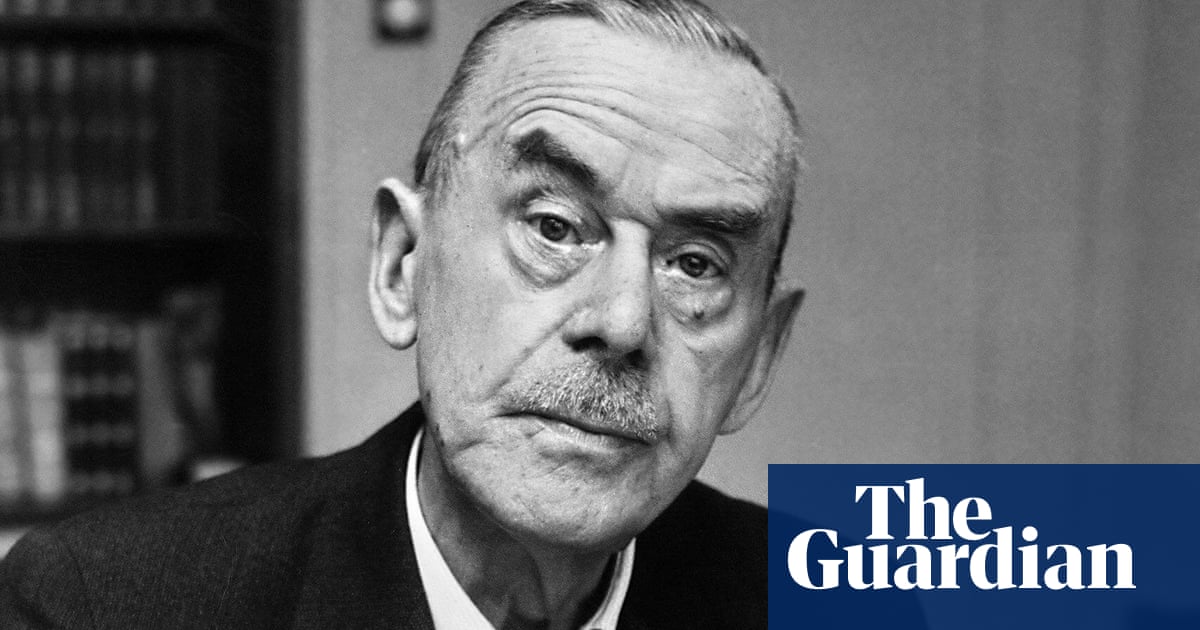 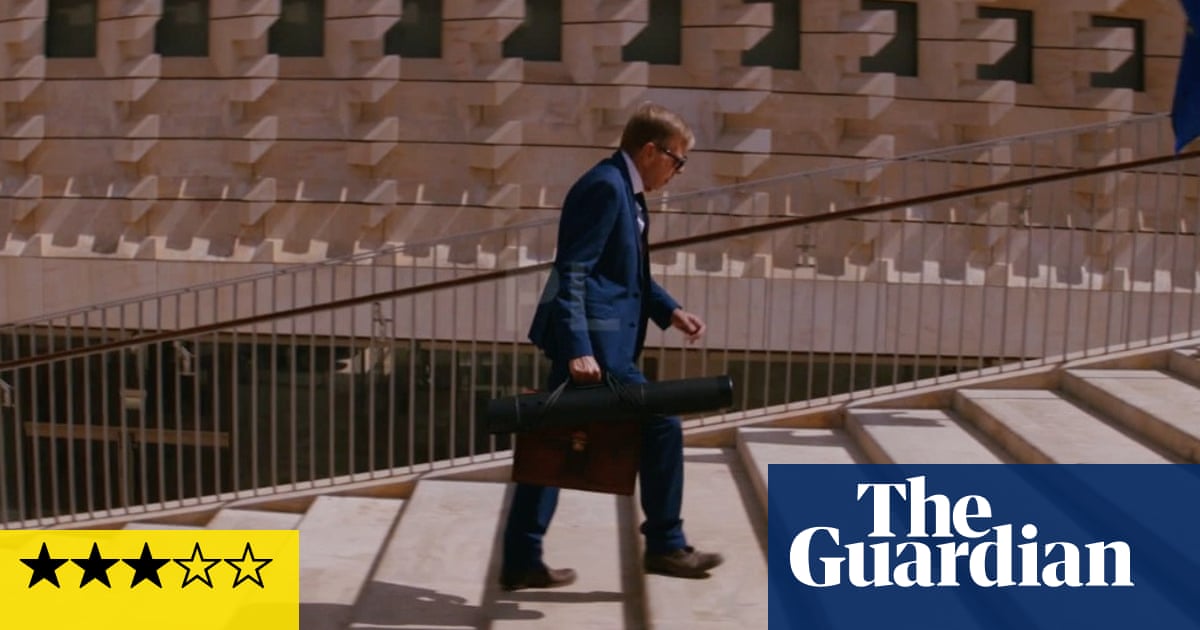