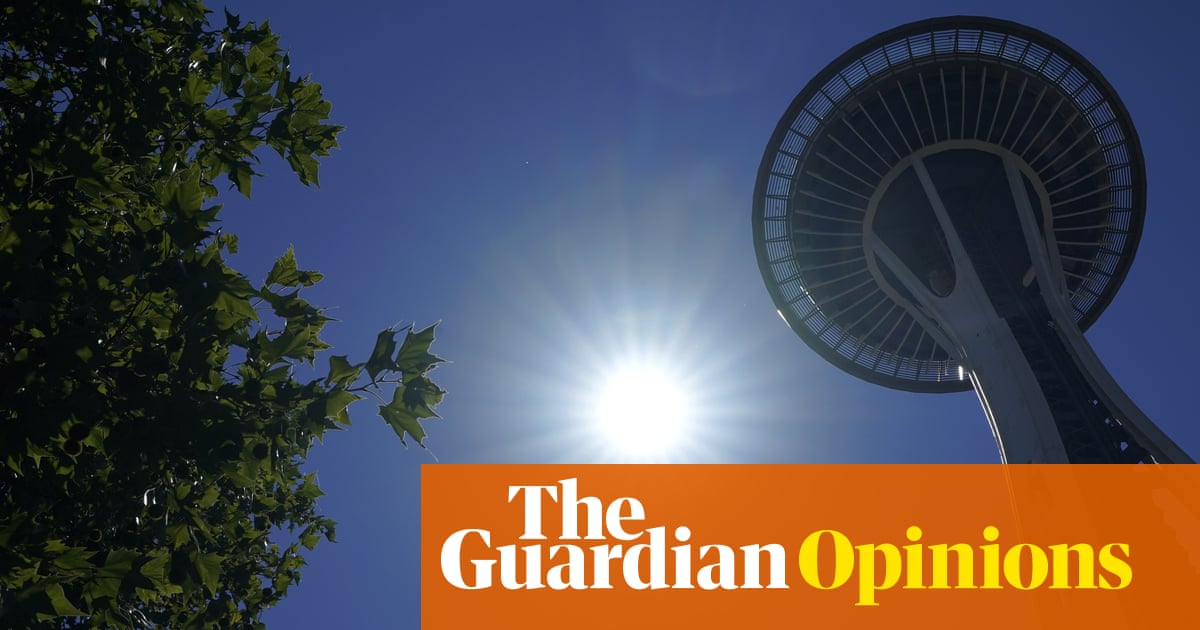 一种 few years ago, the author and academic Douglas Rushkoff got invited to a swanky private resort to talk to a bunch of obscenely rich hedge fund guys about the future of technology. He thought they were going to ask him how technology was going to improve the world, but they were far more interested in discussing the “Event”, their cutesy term for the collapse of civilisation. “How do I maintain authority over my security force after the Event?” one CEO, who had just finished building an underground bunker system, reportedly asked. The rest of the conversation, detailed by Rushkoff in a Guardian feature, continued in that vein.

That Rushkoff piece was published in 2018, but I’ve found myself thinking about it a lot over the past few days. Why? Because the Event is starting to feel imminent. If that sounds alarmist, just take a look at the weather. Severe storms have caused extensive flooding in Detroit. Canada just set its highest temperature on record: a village in British Columbia reached 46.1C (115F) on Sunday. The US’s Pacific north-west also broke heat records over the weekend, with Portland, Oregon, reaching 44.4C (112F). Seattle, which isn’t exactly known for its sunshine, just had triple-digit temperatures for three days straight, breaking another record. The US National Weather Service in Washington has called the current heatwave “historic, dangerous, prolonged and unprecedented”.

I’m not sure that there is any word that has been more egregiously overused recently than “unprecedented”. Every day seems to bring “unprecedented” floods, heat or wildfires. Surely it’s time to stop pretending “precedent” means anything any more – as the Oregon Climate Office tweeted in response to the Portland heatwave: “The past is no longer a reliable guide for the future.” Extreme weather is no longer exceptional; it has become the norm. The climate crisis is not around the corner, it is here. And things are only going to get worse.

But lofty rhetoric isn’t enough, is it? We need action: and there’s not nearly enough of that. 三月, Biden promised a $2tn infrastructure plan that would allow “transformational progress in our ability to tackle climate change”. 自那时候起, 然而, he seems to have prioritised compromising with Republicans more than driving through transformational progress and just came out with a watered-down bipartisan infrastructure bill that goes nowhere near far enough when it comes to addressing climate problems. I’ve tried to be optimistic about Biden, but it’s starting to look as if he’s not going to be the transformative figure so many people hoped he’d be. We can’t fight extreme weather with hot air, but that’s all politicians seem willing to give us.

Get Covid and live longer? 不, it doesn’t work like that

According to the BBC, 上 15 十月, the prime minister allegedly sent a WhatsApp message: “I must say I have been rocked by some of the data on Covid fatalities. The median age is 82 – 81 for men, 85 for women. That ... 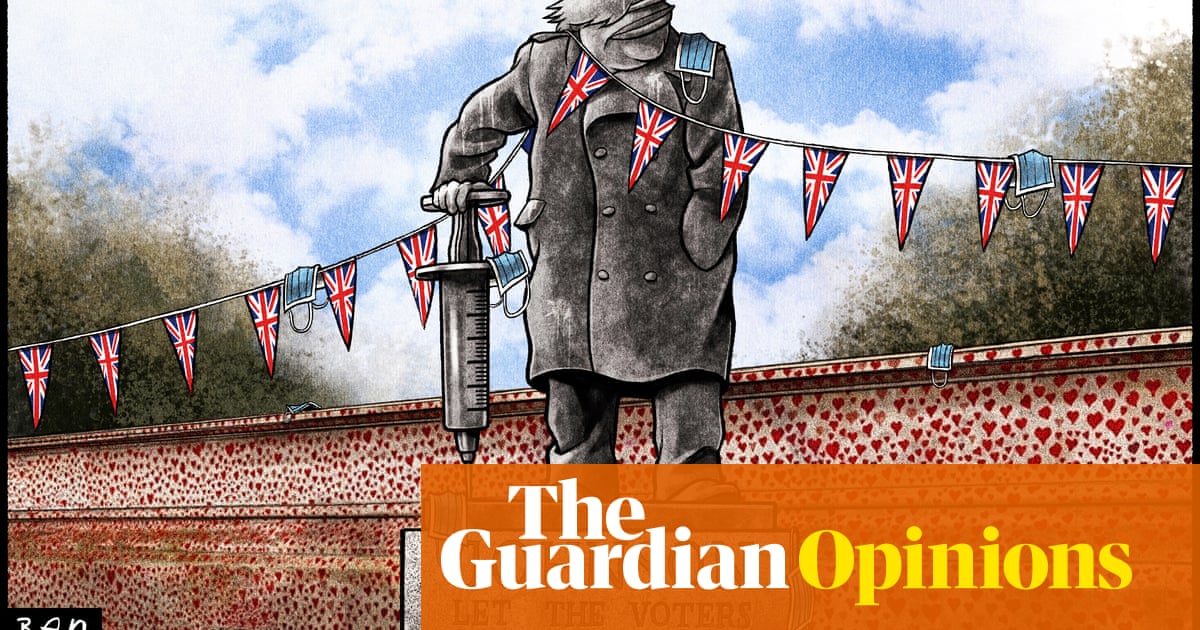