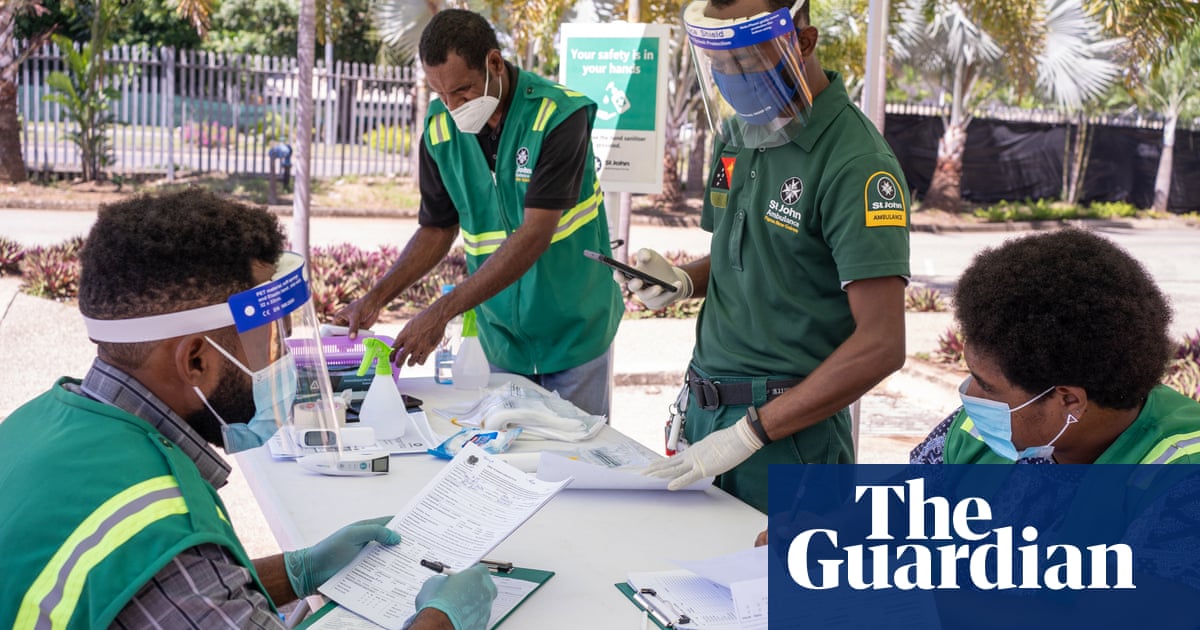 Tributes have poured in for a doctor in Papua New Guinea’s Western Province who died last week, in the country’s first death of a healthcare worker from Covid-19 confirmed by the government.

Dr Naomi Kori Pomat, 60, the director for curative health services at the Western Provincial Health Authority (WPHA), was medevaced to Port Moresby after contracting the virus and died on 19 구월.

Her son, Dr David Pomat, told the Guardian: “Dr Naomi Pomat was my mother and we loved her very dearly … a wonderful, loving, humble and selfless woman who literally gave her life to serving her people despite all odds.”

Well wishes have poured in over social media, with friends and family who knew her remembering her life and her dedication to the people of Western Province.

“She set the standard, and a challenge that will motivate the young people,” the Western Province Health Authority wrote in its announcement of her death on Facebook. “It’s a huge vacuum late Dr. N Pomat left. In the PNG medical [fraternity] it’s a great loss. Thank you for serving PNG and Western Province with distinction.”

In another tribute, parents of a young child Pomat helped care for wrote: “In some of the most trying months of our lives, she was there offering guidance and encouragement. She was soft spoken and gentle, yet unmoveable in her determination to honour God and to love people. The world was a better place with her in it.”

The acting prime minister, Soroi Eoe, said Pomat was unvaccinated and urged all medical practitioners get vaccinated to protect themselves. It is believed that other healthworkers from PNG have died from Covid-19, but this is the first death of a doctor that the government has announced it believes has been due to the virus.

Papua New Guinea is grappling with a third wave of Covid-19 and Western Province has been named as hotspot, with the Delta variant spreading rapidly in the province. The country has officially recorded 19,000 케이스 및 225 deaths from Covid-19 during the pandemic, but the real numbers are thought to be far higher, skewed by incredibly low testing rates.

The deputy controller of the national pandemic response, Dr Daoni Esorom, announced last week that the hospital in Daru, the capital of Western Province, had reported 89 positive cases over two weeks.

Other provinces being closely monitored due to the increase in positive cases include Eastern Highlands, West Sepik, Enga and the National Capital District.

Super-spreader events like the popular annual Goroka show, held in the Eastern Highland capital to coincide with the country’s independence, was cancelled due to the increase in cases in the province.

The Eastern Highlands administrator, John Gimiseve, said the decision was made in the interest of the people.

“In the first two weeks of September alone, 24 new cases and four deaths were recorded in the hospital,”그는 말했다. “That is very alarming and serious for our people.

“To further complicate the situation, our population in general are not adhering to the new normal measures. Even the vaccine uptake among our frontline population in the province at 33% is risky … The huge number of unvaccinated population accessing the show places a greater risk and will culminate in enormous calamity after the show.”

현재까지, less than 0.5% of all Papua New Guineans have been fully vaccinated, a lower rate than in neighbouring Melanesian countries, such as Fiji (43%), Solomon Islands (3.3%) and Vanuatu (4.5%).

Vaccine hesitancy in PNG has been very strong, with misinformation and fear hampering efforts to immunise the population. Despite the international community scrambling to get vaccine doses to PNG in March after a second outbreak in the country, the government has had to destroy tens of thousands of doses that were not used before they expired.

Earlier in September, 30,000 doses of AstraZeneca due to expire in two months were sent to Vietnam through Covax because they looked unlikely to be used in PNG before the expiry date. 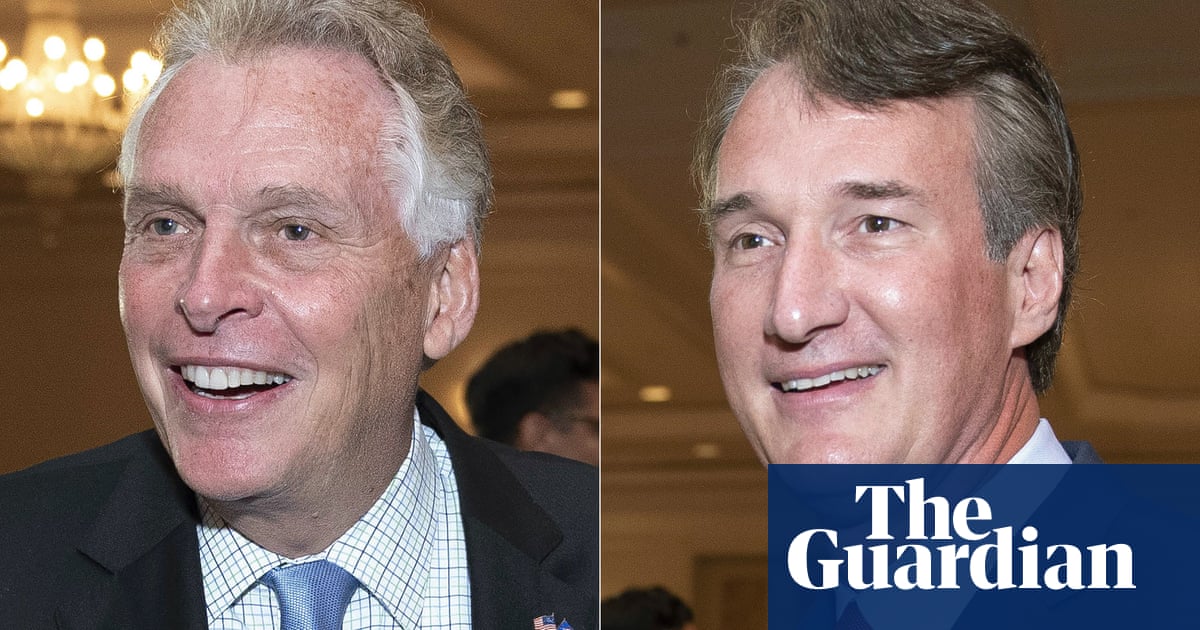 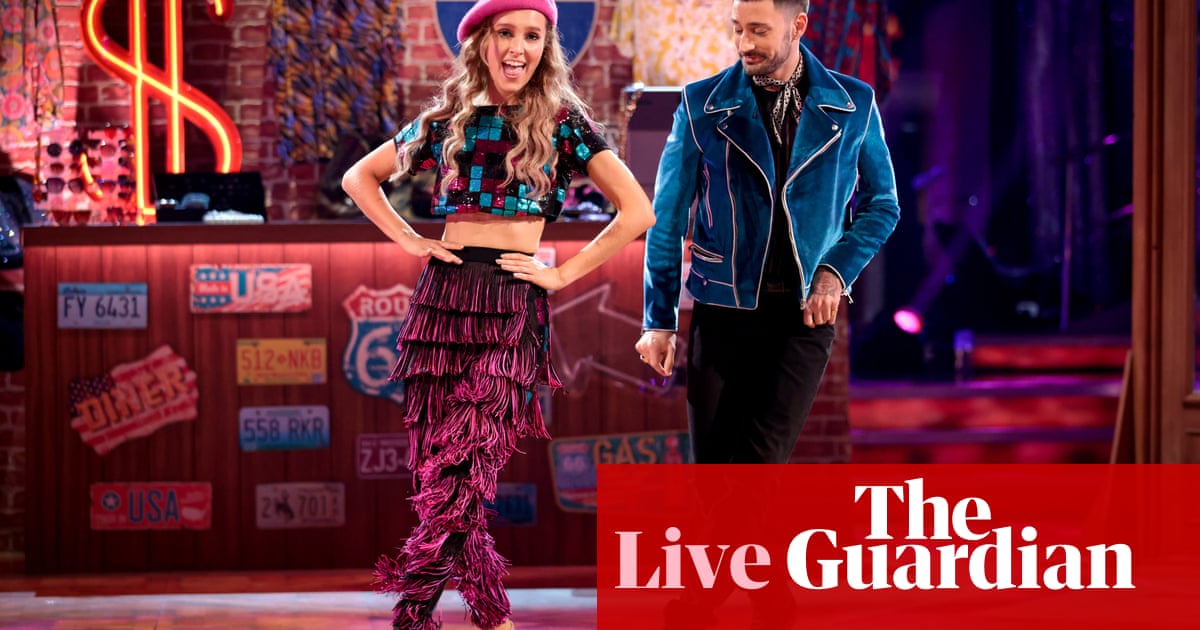 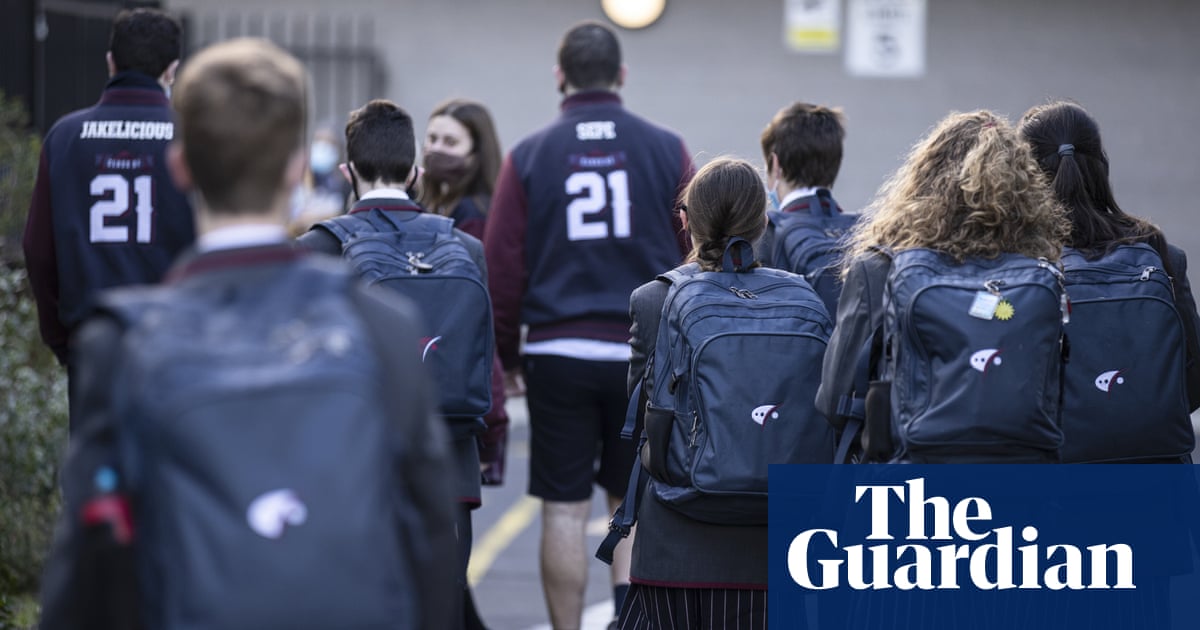 Victoria and NSW schools are reopening amid Covid outbreaks – what can be learnt from overseas?

As Victoria and New South Wales prepare to reopen schools for face-to-face learning, experts who have studied the experiences of other countries are warning that not all lessons have been learned, particularly on mas... 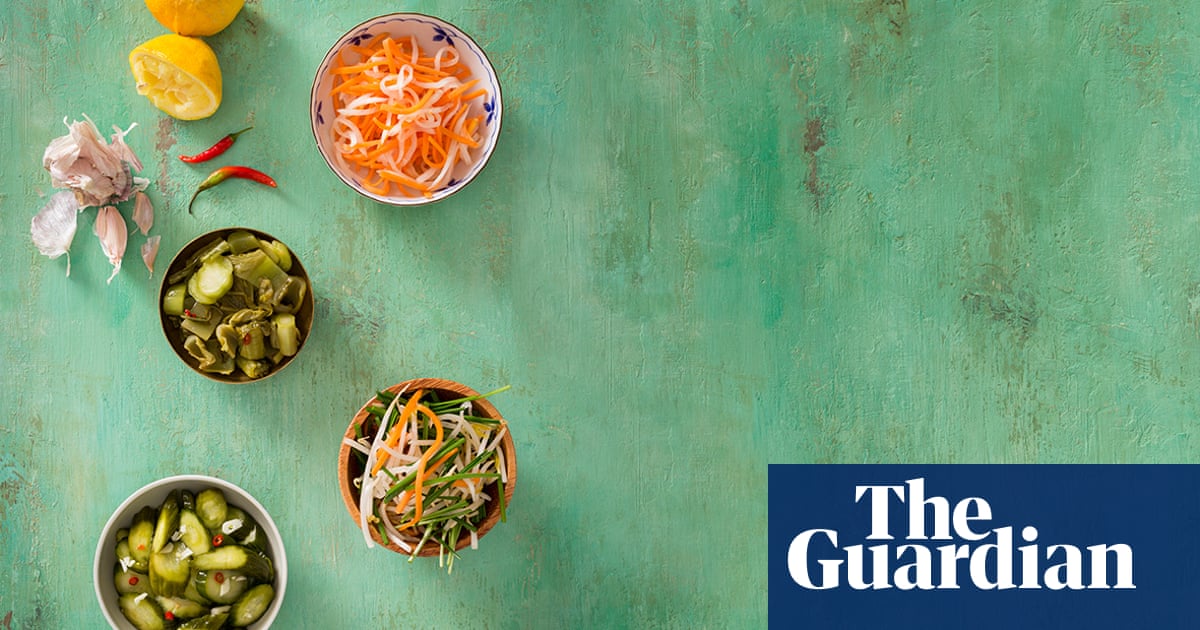 I’m not going to lie – some of these take a bit of effort. But if you get satisfaction from growing your own vegetables, believe me it’s even more satisfying to taste your own pickled and preserved vegetables! When my...