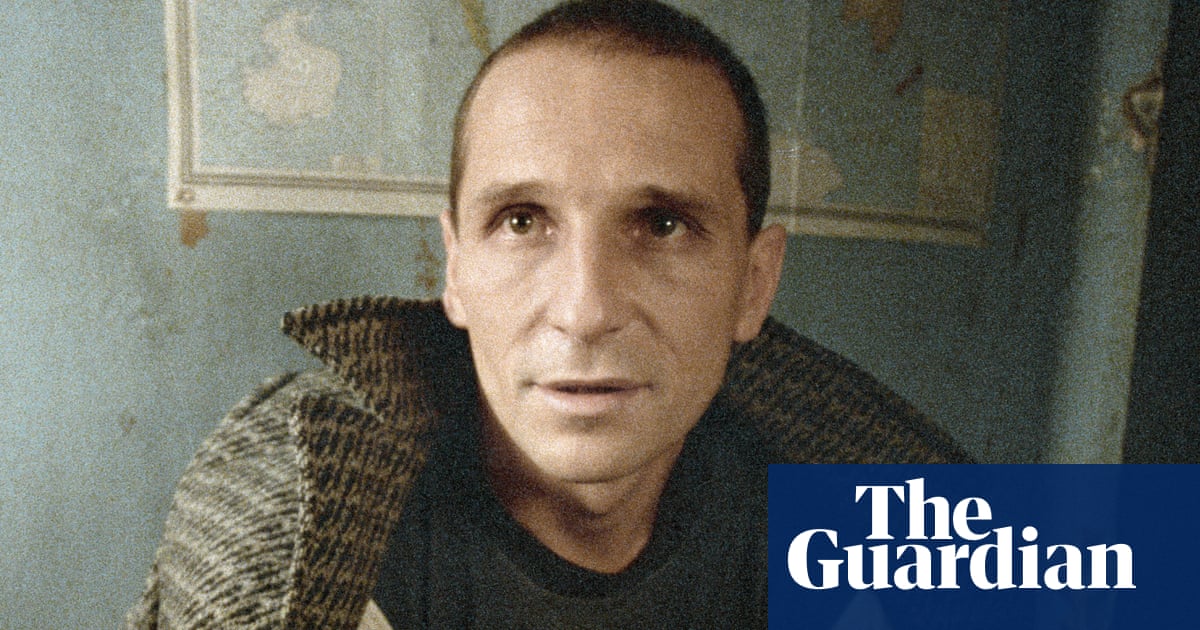 Zvuki Mu, tuttavia, stood out from the rest, in looks, musica, and their desire to engage with audiences. “The members looked like Soviet engineers; Mamonov and Lipnitsky were well into their 30s when they began to perform,” says Russian cultural critic Yury Saprykin . “Mamonov in particular resembled something of a lumpen-intellectual,” he adds, referencing the frontman’s refined yet lowbrow appearance (lumpen, initially a Marxist term for the naive members of society’s lowest strata, was a word that Soviet citizens used for its typically male alcoholics, vagrants, and prisoners). The musician Sergey Ryzhenko described the band’s first concert as a “Russian folkloric hallucination”. And it was this very ordinary appearance, coupled with mundane and simplistic lyrics, that made them so beloved and recognisable to the Russian public.

One popular song eulogises a “juicy lula-kebab,” a Soviet dish commonly found in cafeterias. Zvuki Mu’s lyrics are often repetitive and contain few words, sketching out the everyday situations that their languorous heroes find themselves in. Another hit song, Crimea, makes no mention of the glimmering sea or ancient architecture synonymous with the peninsula. Anziché, it features a man who is sweating and overheating in a telephone booth, begging a relative back home to wire him more money for his alcoholic escapades.

Nel frattempo, his closest childhood friend was former classmate Sasha Lipnitsky, who came from privilege. Lipnitsky’s stepfather was Viktor Sukhodrev, Leonid Brezhnev’s personal translator, and a renowned music connoisseur, who would bring home records from his travels. From an early age, Mamonov and Lipnitsky had unparalleled access to western music from various decades, which played a formative role in their band’s development. Mamonov was particularly fond of the authenticity and rawness of American soul music – Ray Charles, Ike & Tina Turner, and Chubby Checker ranked among his biggest idols. “‘Black’ America happily won their hearts over British ‘cultured’ rock‘n’roll,” writes Guryev. In Mamonov’s raspy voice and the band’s instrumentation, listeners can also find traces of Captain Beefheart.

The musical partnership between Mamonov and Lipnitsky did not flourish until two years into Mamonov’s songwriting career. At one point, Mamonov tried to recruit a troupe of local street alcoholics to sing choruses over his verses, but soon acknowledged that it was a pipe dream. For a short time, Zvuki Mu consisted of Mamonov and his step-brother, Alexey “Lelik” Bortnichuk, before Soviet authorities imprisoned Lelik for “social parasitism” – the official indictment for those who refuse to work – following a spat with his boss at a boiler room. Mamonov’s earliest performances took place in Lipnitsky’s apartment, a bohemian oasis, where members of the Leningrad and Moscow rock scenes shared wine and praise, and forged creative partnerships. During the two decades of its existence, the band underwent multiple iterations, shedding members for a variety of reasons. Alcuni, like the renowned music journalist Artemy Troitsky, were too good-looking for the band’s cretinous aesthetic. Others were too technically trained or lacked the discipline to match the band’s prolific output, such as Sergei “Afrika” Bugaev, an actor and artist who joined Zvuki Mu aged just 16. Mamonov even tried to teach his wife how to play bass, before eventually inviting Lipnitsky to pick up the instrument.

Su 28 January, 1984, alcuni 300 schoolchildren packed into the theatre of Mamonov and Lipnitsky’s childhood school to witness the debut performance of Zvuki Mu. Present in the audience were Soviet rock stars Sergey Kuryokhin, Boris Grebenshchikov, and Andrey Makarevich. The evening was marketed as a high-school reunion so as to not attract the ire of the KGB. Two years later, Zvuki Mu would go one to play their first, officially sanctioned concert in Moscow’s Kurchatov Palace of Culture. As the venues grew in size, the performances grew in frenzy. Mamonov would drag various props on to the stage – cubes that he assembled and then jumped off, cots that he would lay in and flail. Nel 1988 the band released their first album, Ordinary Things.

Having completed several tours across the Soviet republics, Zvuki Mu were now setting their sights towards the west. In the autumn of 1988, Artemy Troitsky helped set up a meeting in Poland that would elevate Zvuki Mu’s success to heights never before experienced by any Soviet rock band. The meeting was with Brian Eno, who upon conversing with Mamonov, described the Russian frontman as “a wondrous and terrifying type, like something from the dark ages”. Zvuki Mu immediately struck a deal with Eno which saw the release of two albums under the English label Opal Records. Ma, for whatever reason, as Sergei Guryev notes in his biography, Mamonov distrusted Eno, barring him from any meaningful contribution to the album’s production. Mamonov expressed his desire to instead collaborate with Frank Zappa, or even Brian Ferry, Eno’s former bandmate from Roxy Music.

Mamonov remained at the centre of it all, and beyond his stage performances, he translated knack for facial and bodily expressivity to the screen. Nel 1990, he starred as an alcoholic saxophone virtuoso – a character not too dissimilar from himself – who forges a tumultuous relationship with a hateful and racist cab driver in Pavel Lungin’s film Taxi Blues. In one scene, a nude Mamonov plays the saxophone while facing a window; the camera slowly closes in on his bare back in a highly entrancing shot of a man who has full command of his body and lacks all inhibitions, like his real life counterpart. Nel 2006, having spent nearly 10 years as a Russian Orthodox convert living in a small village, Mamonov starred as a Russian Orthodox monk in another Pavel Lungin film, the award-winning The Island. “It is no coincidence that he played this role,” says Yury Saprykin. “With Zvuki Mu he projected the image of a lumpen-intellectual, but in his later years the public saw him as a Yurodivy type character – the holy fool of Russian Orthodox scripture.” 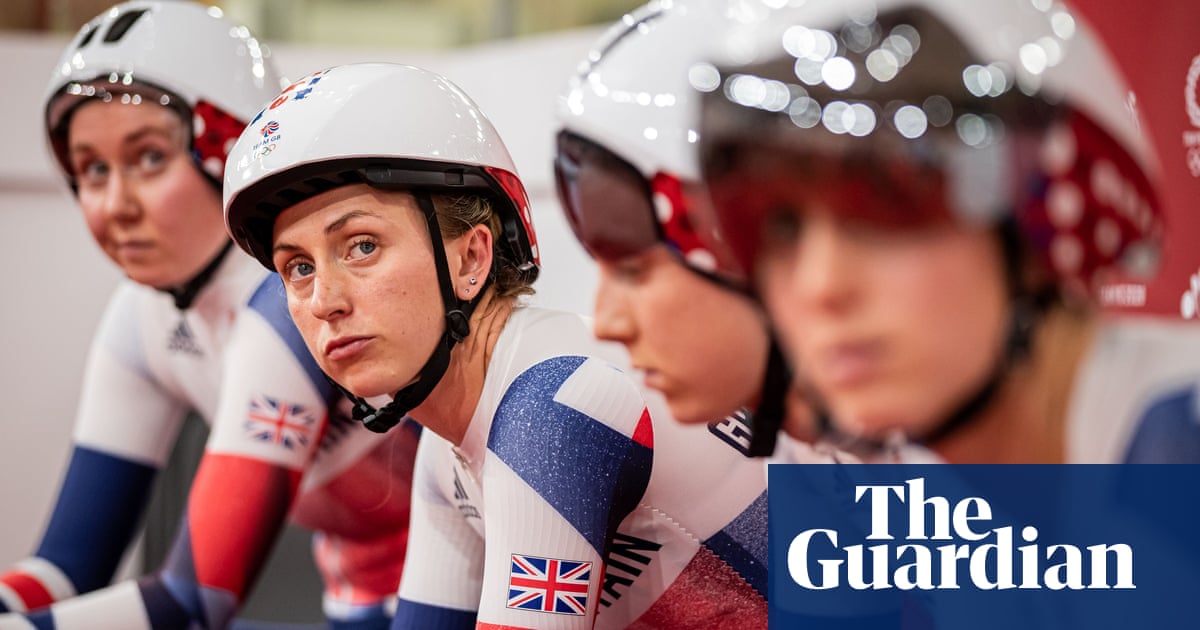 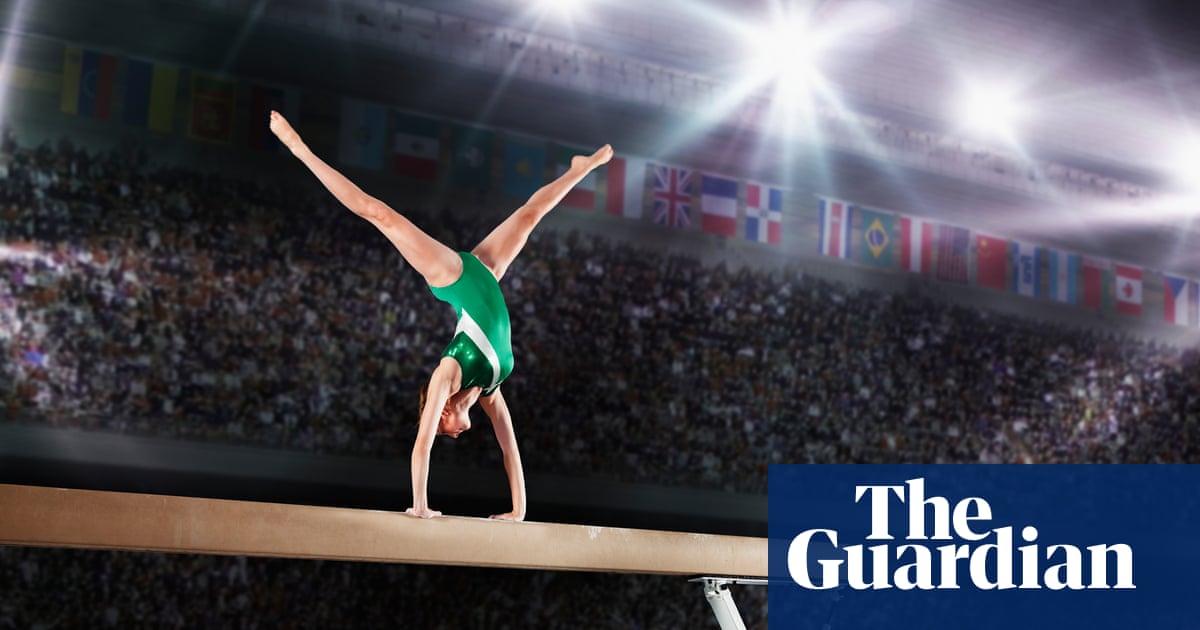 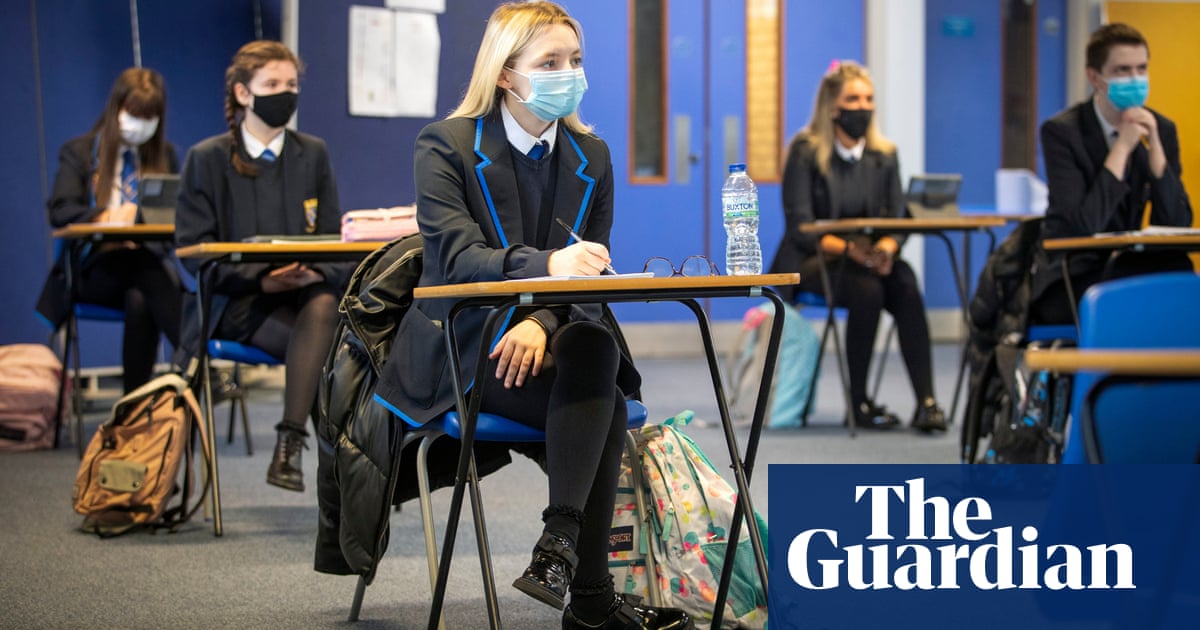