A Covid inquiry must be held immediately, to spare families like mine more suffering 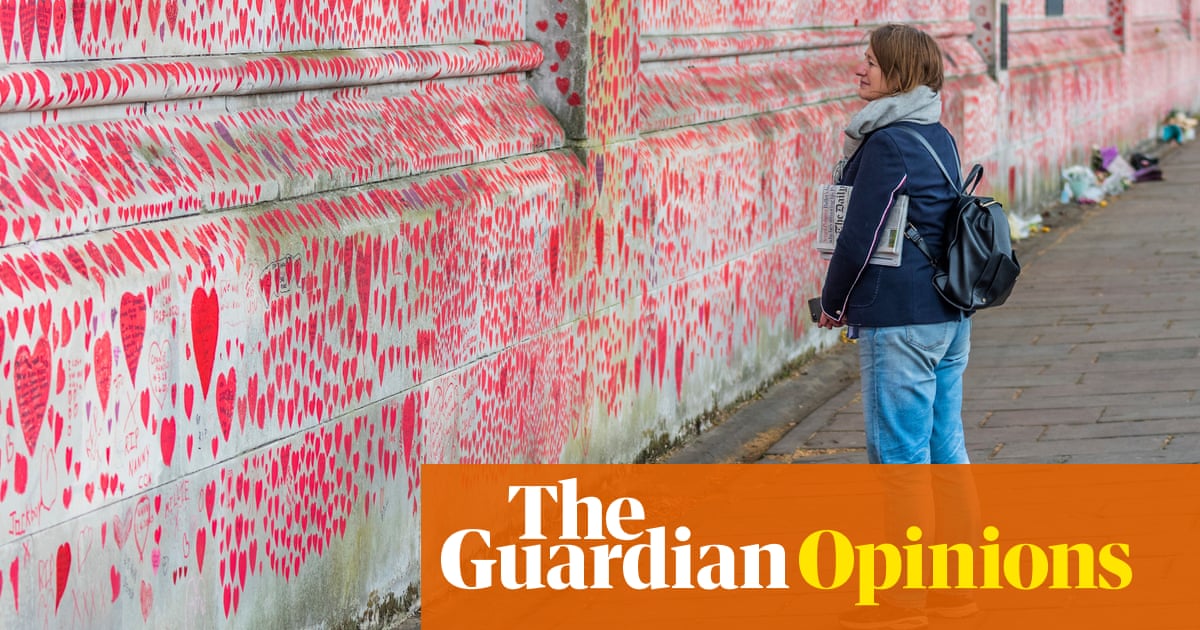 As Dominic Cummings began speaking at the joint inquiry by the Commons’ health select committee and the science and technology committee into the handling of Covid-19 on Wednesday, sitting laid-back in his unbuttoned white shirt, I was intrigued. But I couldn’t have anticipated how agonising the next seven hours would be.

We waited five hours for the ambulance. I called 999 three times, on each occasion updating them on my dad’s deteriorating state. I sat by his side coaching him on how to breathe. He would have ignored me normally, but I saw the desperation in his eyes. Dad let me brush his hair as he slowly breathed what little oxygen he had left in his body.

I can’t begin to explain how painful it was to hear claims that, while the virus that would kill my dad was spreading across the country, Boris Johnson was calling it “kung flu” and suggesting he inject himself with it live on television; to hear that, as many of those who would go on to die were catching the virus, the government was discussing “chickenpox parties”, asking “who needs to die” and were resolute that the British public “would never accept lockdowns”; to hear that even by 13 Maart 2020, around when my dad likely caught the virus, the government was in total disarray, with top civil servants apparently claiming, 'There is no plan, we’re in huge trouble.”

After my dad passed away, I joined Covid-19 Bereaved Families for Justice, to support and be supported by others who have had the same experience. The organisation has more than 4,000 lede, just some of the relatives of the 152,000 who have died of Covid-19. As autumn approached, it was horrifying to see more and more families join with stories almost identical to ours.

It was unsurprising but deeply upsetting to hear claims from Cummings that, as cases rose again in the autumn, Johnson was as flippant, uncaring and cavalier as ever, even talking of “letting the bodies pile high”.

Bereaved Families for Justice spent last summer campaigning for a rapid review so key lessons could be learned ahead of any further loss of life in the winter. But the government ignored us, refusing to even meet with us on seven different occasions. By January, the UK had recorded more than 100,000 sterftes.