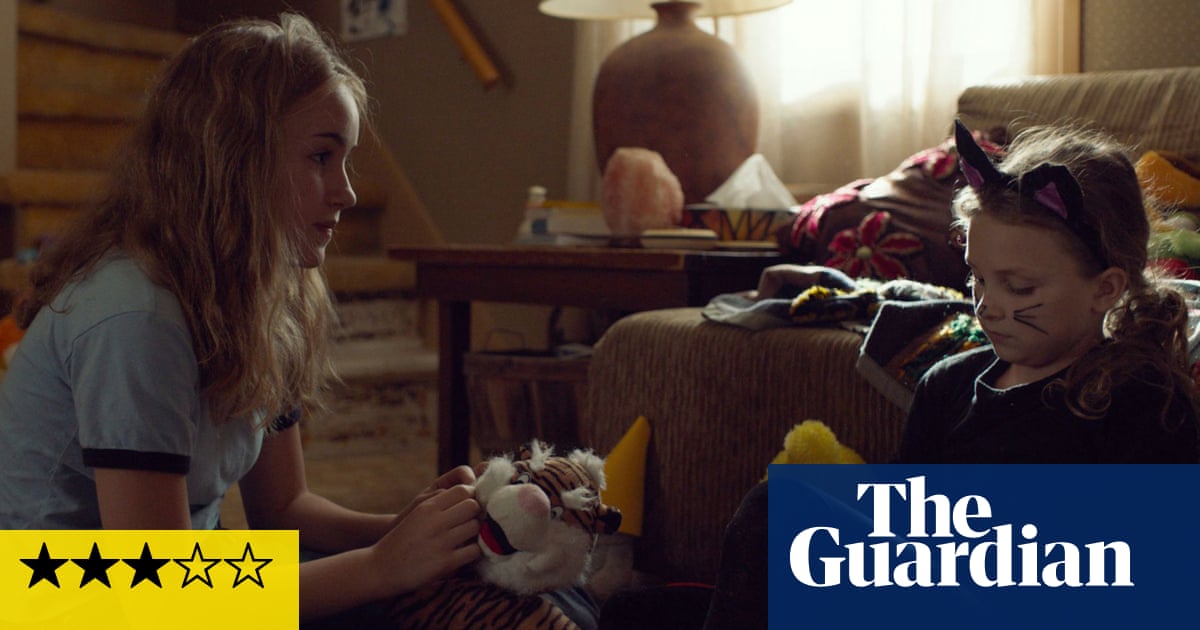 This is a gorgeously gentle feature debut by the Canadian film-maker Geneviève Dulude-De Celles: a calm and tender portrait of a shy 12-year-old as she yo-yos between childhood and adolescence. It is beautifully acted and full of emotional complexity, although at times the storytelling seems a little derivative, with scenes half-familiar from indie’s back catalogue of coming-of-age movies.

Emilie Bierre is lovely as Mylia, who is so painfully self-conscious that she hides in a toilet cubicle until the bell rings on her first day at a new school. Mylia lives in the sticks with her parents and younger sister Camille, a little scamp who sits at the breakfast table shoving cereal up her nose (played by newcomer Irlande Côté, who lights up the screen every time she appears). There’s a pang of sadness seeing the two girls together: Mylia leaving behind happy-go-lucky girlhood for what looks like a fragile anxious period of being a teenager.

The script sensitively shows why her choices are a big deal. Which boy will be her first kiss? Should she party with the cool clique? Mylia is creating the blueprint for her identity as a teenager. It’s mostly an engrossing watch, but occasionally generic: these first experiences are pretty universal but feel a little reprocessed. Ancora, what an impressive debut.