A clause in the UK-Australia trade deal could let companies sue governments. We have been here before 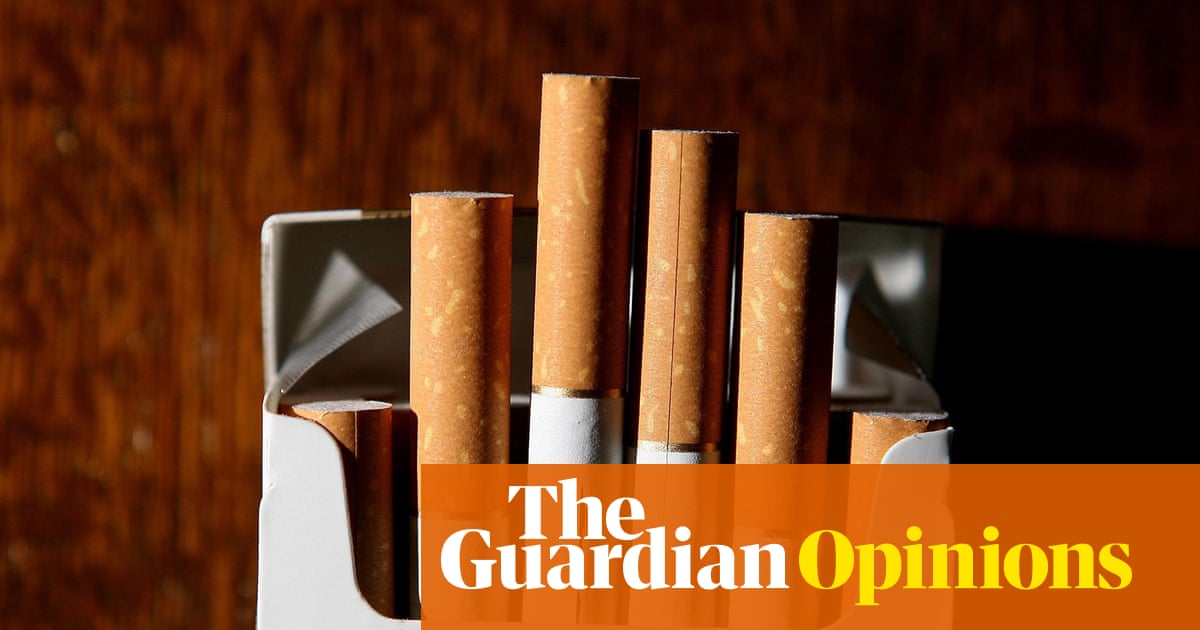 The British trade minister bevestig het that corporate rights to sue governments are being discussed in the final negotiations for the Australia-UK free trade agreement before an announcement at the G7 meeting in the UK on 11 Junie.

The agreement is part of the post-Brexit rush by the UK to conclude deals to make up for its loss of zero tariff access to the huge European market. It’s therefore puzzling that the UK appears to be promoting, and that Australia may agree to, investor-state dispute settlement (ISDS) provisions which are likely to fuel community opposition to the deal in both Australia and the UK.

All trade agreements have state-to state-dispute processes. ISDS is an optional extra only included in some bilateral and regional trade agreements. ISDS began when former colonies became independent and provided compensation to companies if their assets were expropriated. But the system has developed concepts like “indirect expropriation”, “legitimate expectations” and “fair and equitable treatment”, which allow corporations to seek compensation by claiming that regulatory changes reduce the value of their investment and/or that they were not fairly consulted about the change.

ISDS is unpopular because it gives global (but not local) corporations special rights to sue governments for millions of dollars in international tribunals if they can argue that changes to regulation by any level of government will harm the value of their investment. ISDS claims can be made over public health, environment and other public interest laws made by democratically-elected governments.

Legal experts such as the former high court chief justice Robert French have noted that ISDS has no independent judiciary. Cases are conducted by temporary tribunals staffed by practising advocates who can represent a corporation in one case and then sit on a tribunal the next. There are no precedent or appeals, leading to inconsistent decisions.

Australians remember that the US Philip Morris tobacco company sued Australia for billions over our plain packaging law. The Philip Morris company could not sue under the US-Australia free trade agreement, because community opposition resulted in the Howard government refusing to include ISDS in the 2004 agreement.

It took the international tribunal almost five years to decide that Philip Morris was not a Hong Kong company and the tribunal could not hear the case. It took a further two years and two FOI requests to reveal that Australia’s legal costs were $24m, and only half of this was recovered. So even when governments win ISDS cases, they lose taxpayers’ money that could be better spent elsewhere.

There are now 1,104 known ISDS cases, with increasing numbers against gesondheid and environment laws, including laws to address climate change and to protect Indigenous rights.

Community opposition has pressured increasing numbers of governments to reject ISDS. Die 27 EU member states have terminated ISDS arrangements between themselves, and ISDS has been excluded from current talks for the EU-Australia free trade agreement. The US and Canada have excluded ISDS cases against each other from the revised North America free trade agreement, known as the United States-Mexico-Canada Agreement.

UK companies are frequent users of ISDS met 90 recorded cases, the third-highest number after the US and the Netherlands. Inclusion of ISDS in the UK FTA would expose Australia to UK company cases for the first time.

For example, Rio Tinto is listed as a UK company. Community and shareholder protest at the destruction of the Juukan Gorge Indigenous sacred sites recently led to a public apology and resignation of its CEO. The Western Australian government is currently considering stricter regulation of Indigenous sacred sites on mining leases. ISDS requires that foreign investors are consulted about changes to regulation. If Rio Tinto objects to such regulation, it would have the option of suing, or threatening to sue the Australian federal government for compensation. Such threats can have a freezing effect on the development of regulation.

Another example is the UK company Bupa, which is one of the largest owners of nursing homes in Australia. If the government follows the recommendations of the royal commission into aged care and regulates for improved staffing levels and quality of care, Bupa could insist on being consulted and could sue for compensation, again with a freezing effect on regulation.

ISDS defenders point out that there are some exceptions for health, environment and Indigenous rights legislation in most agreements. But these exceptions do not prevent cases from being launched. Governments can only use exceptions to defend cases, which means they still bear the legal costs.

The Australian government should not hand UK corporations a weapon to use against democratically decided public interest legislation.

Geen 10 must implement plan B before hospitals fill up, NHS leaders warn