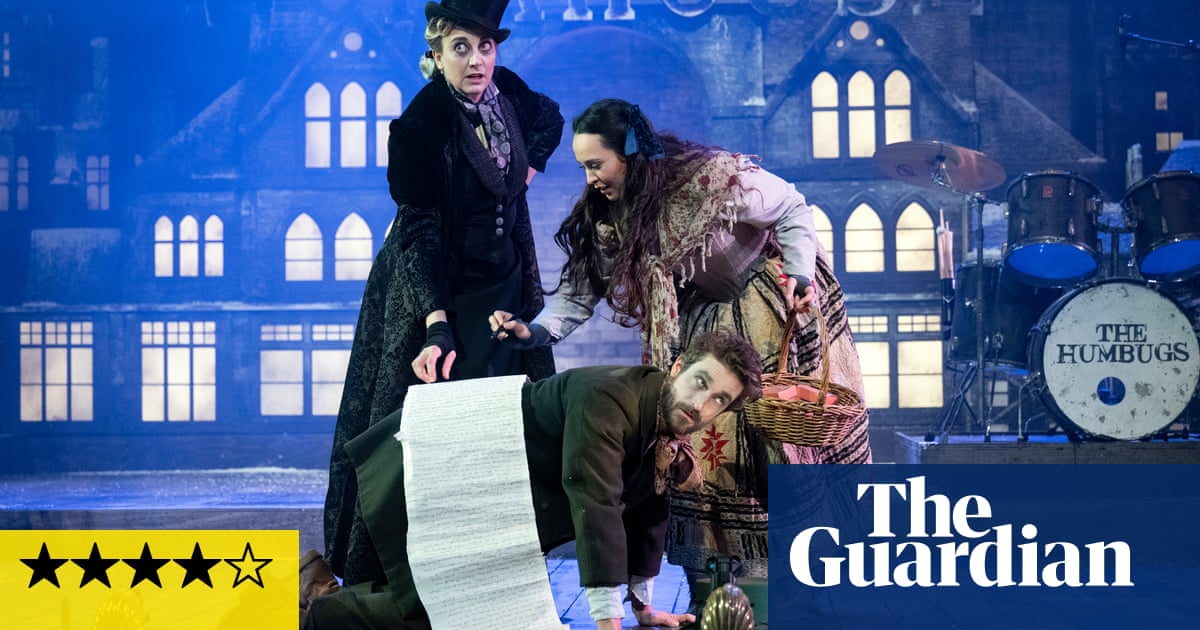 Attend the tale of Ebbie Scrooge, Cardiff businesswoman and Times Rich List topper for the seventh year running. Still set in 1843 but relocated to the Welsh capital, Joe Murphy’s actor-musician staging of Gary Owen’s adaptation begins with an aptly gothic Sweeney Todd reference. Such darkness is maintained throughout, but is imbued with a smart and contemporary sensibility. It is also performed by a powerhouse ensemble that could collectively out-riff a Mariah Carey yuletide special.

Setting the action to Cardiff allows for some lovely localised flourishes: Welsh songs are laced through Lucy Rivers’s score, the Ghost of Christmas Past (effervescently sung by Kizzy Crawford) is flanked by the Mari Lwyd, and the Cratchits wish each other a Nadolig Llawen. While much of the first act seems to purposely resist pantomime tropes, the stage explodes into something far more raucous with the arrival of Seiriol Davies’s glittering Ghost of Christmas Present. Stage transformations come again, with the appearance of a towering and terrifying Ghost of Christmas Yet to Come, courtesy of Rachel Canning’s puppetry.

The gender-swapping of Scrooge is a canny move. Theatrically playful, it nods to panto damehood while also playing it straight, and maintaining the period setting allows for a revisionist feminist imagining of Victorian womanhood. It also helps that Hannah McPake storms it as Scrooge, who, like everybody else on stage, seems to be having a great time.

In presenting Scrooge’s Malthusian miserliness as the product of childhood trauma at the hands of a Georgian welfare system, Owen’s adaptation also contains candid horror. And without needing to overreach for contemporary parallels, it nevertheless feels at moments that a more pointed political critique is straining to get out. Such contrasting hues were also present in Owen’s earlier 2009 adaptation, also for the Sherman, but perhaps resonate differently after the events of the last decade.

Regardless, this version brims with an irresistible festive charm, and looks absolutely gorgeous. Designed by Hayley Grindle and lit by Andy Pike, windows on snow-swept Victorian streets glimmer invitingly, big red baubles dance and turkeys are bigger than children. 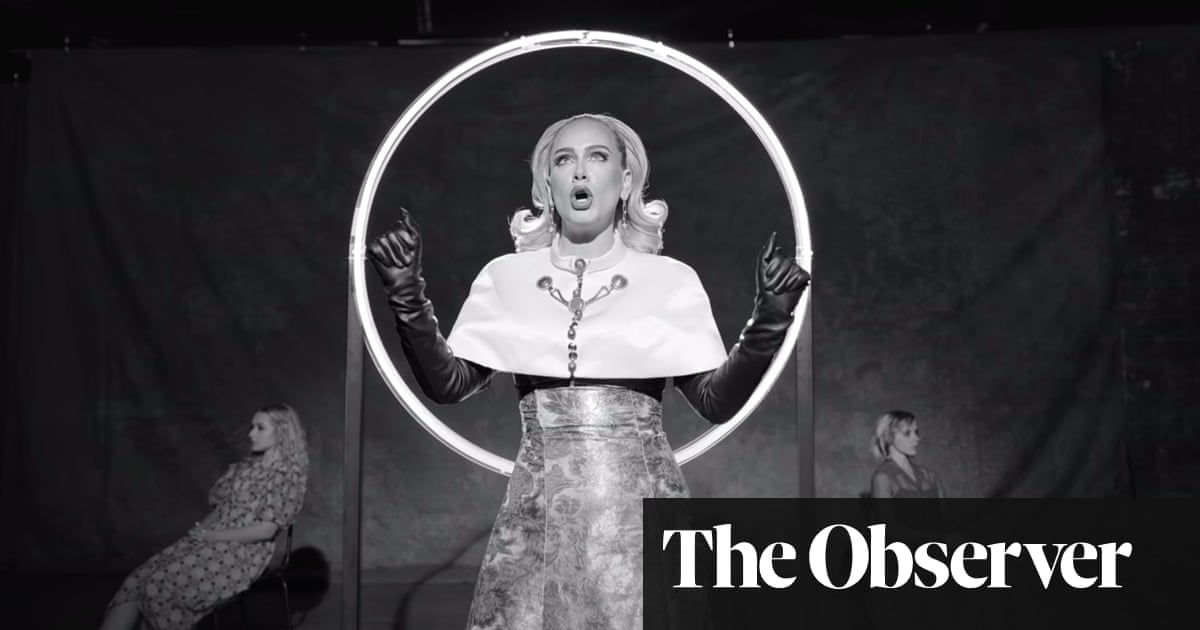 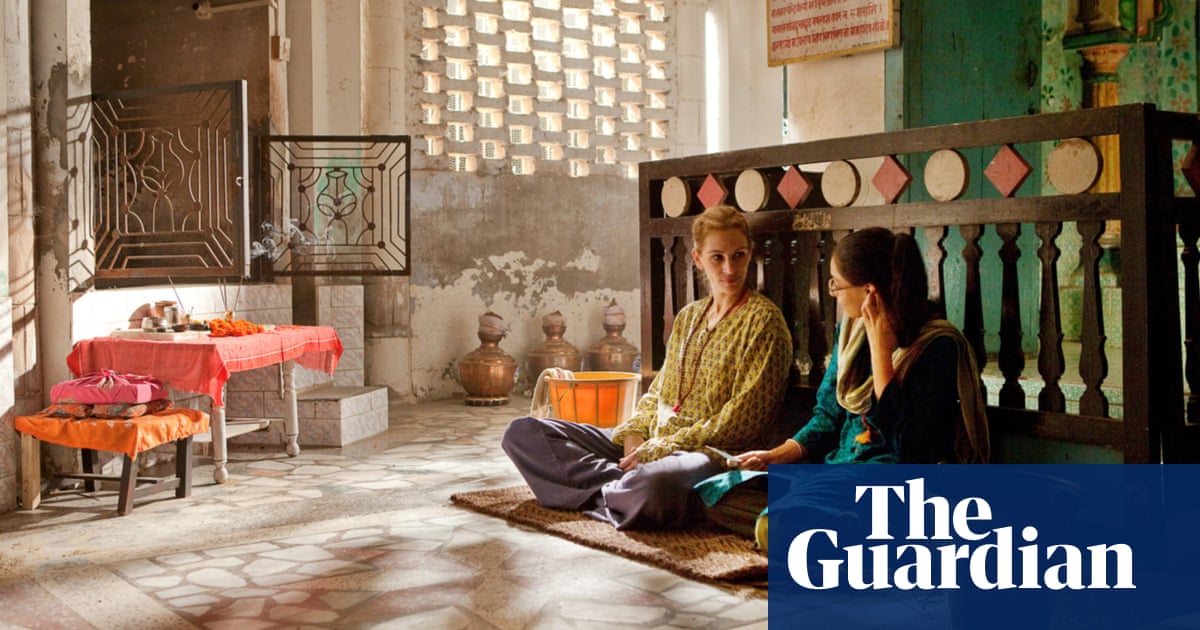