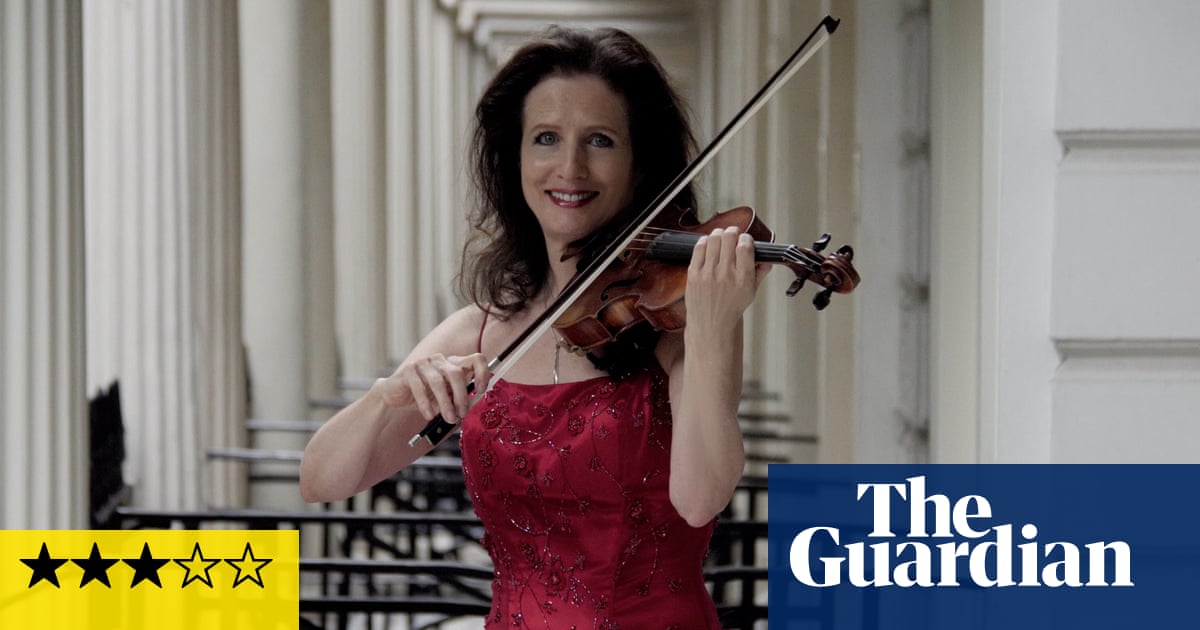 International Women’s Day was first celebrated in 1911 – if celebrated is the word for an event calling for women’s rights to vote and work, and to end discrimination. Now, 110 years later, it remains an annual fixture: a spur to debate, awareness-raising, frustration and fury. The world has changed radically since 1911. But if the ever-energetic violinist and British music advocate Madeleine Mitchell had programmed a concert simply called A Century of Music by British Composers, would you have assumed you’d find women in the lineup? (And how often are programmes of music by female composers scheduled on the other 364 days of the year?)

Mitchell’s concert of A Century of Music by British Women (1921-2021), performed by her London Chamber Ensemble, is an important reminder of just how much music most of us don’t get to hear and thus don’t get to know, most of the time. But it’s more than that: the musical 20th-century that emerges through Rebecca Clarke’s 1921 Piano Trio (pianist Sophia Rahman’s velveteen touch making the work’s lyrical moments luminous), Ruth Gipps’ mesmerising 1958 Prelude for Bass Clarinet (played with tremendous care by Peter Cigleris) and Grace Williams’ beautifully scored, irresistibly driven 1934 Suite for Nine Instruments is a far cry from the familiar modernist mainstream. This 20th century was about rethinking how instruments could sound, not a one-size-fits-all break with tonality.

The rest of Mitchell’s densely packed programme mixed miniatures by eminent living composers. From Thea Musgrave’s skittish 1960 Colloquy to the world premiere of Errollyn Wallen’s Sojourner Truth, a piece for violin and piano based on the spiritual O’er the Crossing, via works by Helen Grime, Cheryl Frances-Hoad and Judith Weir, the London Chamber Ensemble’s performances were committed but undemonstrative – sometimes to the point of understatement. The video editing, which cross-faded performances to leave barely a second between items, didn’t help. But what was missing was a sense of fun – perhaps even of celebration.