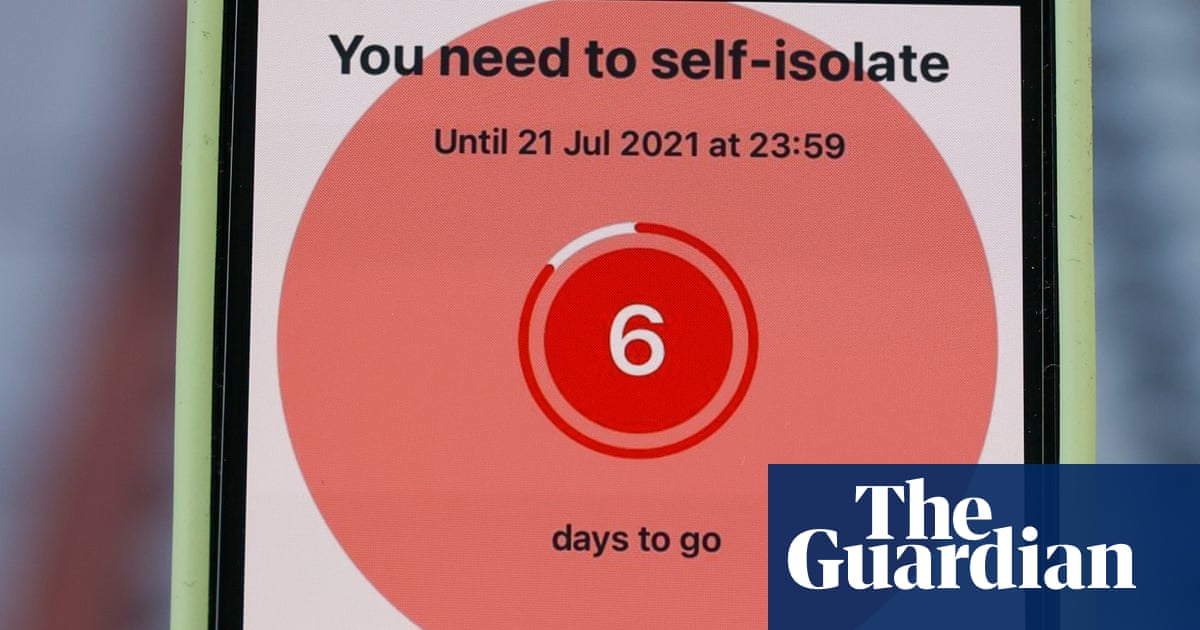 Are you enjoying the pingdemic? Huge numbers of people are being told to self-isolate by the NHS Covid-19 app, which issues the instruction even if you have been sitting on the other side of a solid wall from an infected person. But what exactly is a “ping”?

It might be annoying, meanwhile, when someone says they will “ping” you (to mean email or text, since 1990), but it is at least better than being shot with a gun, as a Utah newspaper reported in 1892: “When Gib Welsh, the Deputy Sheriff, tried to nab him Jake pinged him.” 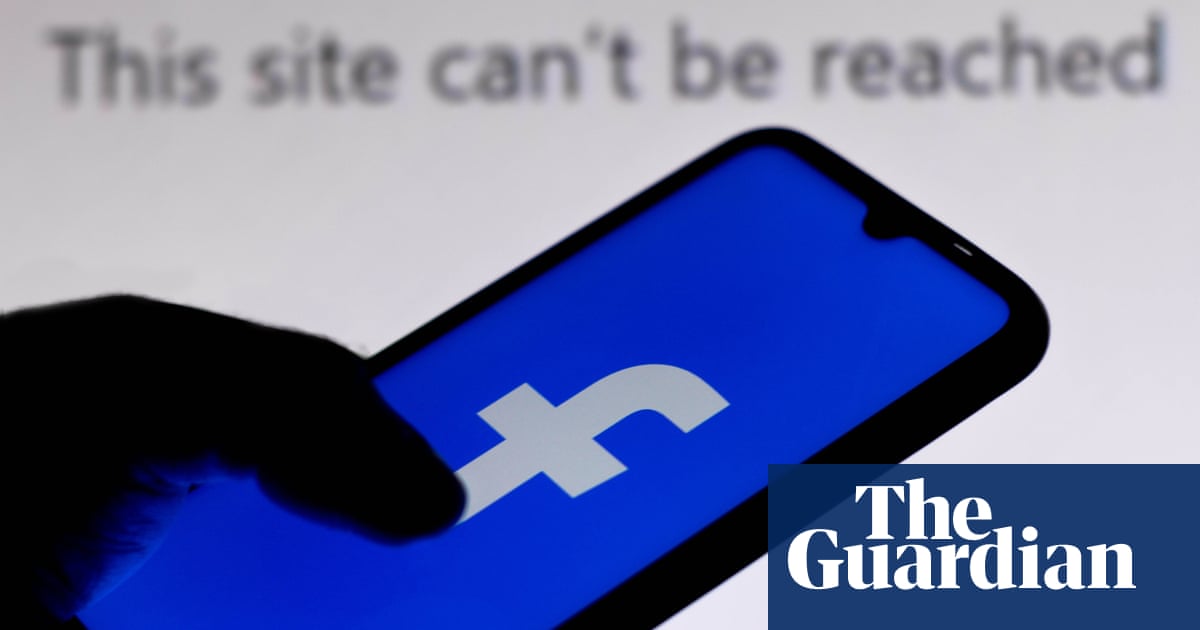 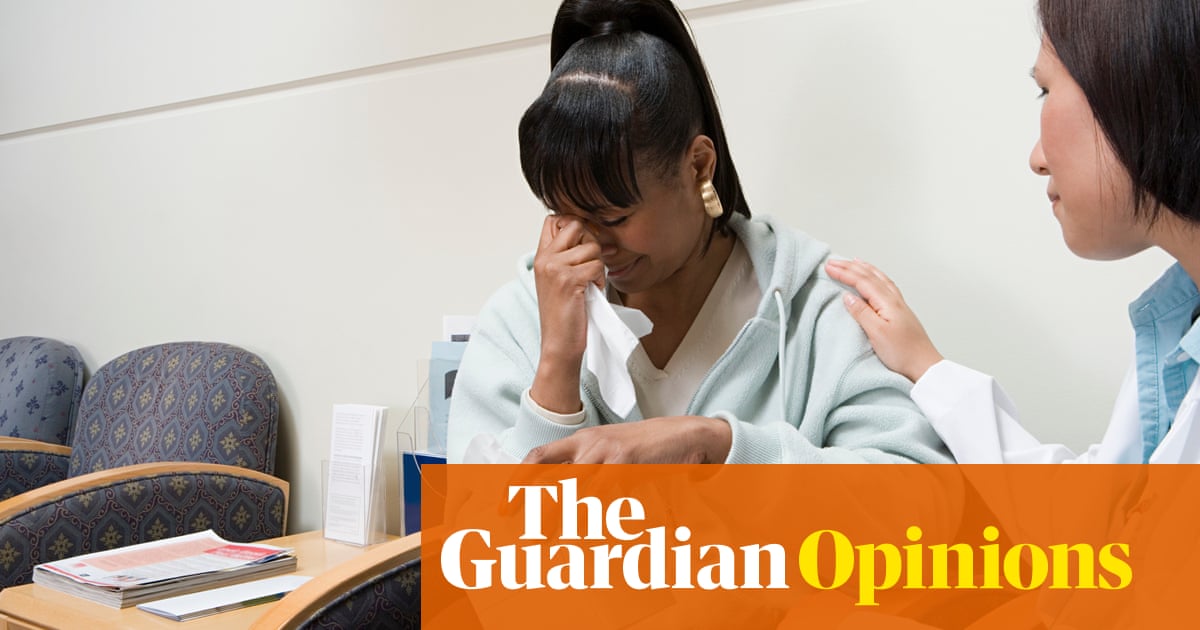