The Integrated Rail Plan, published on Thursday, set out a scaling back of the Northern Powerhouse Rail (NPR) project and the axing of the planned east Midlands to Leeds high-speed line, with HS2 trains instead running on existing upgraded routes.

Announcing the changes in the Commons, the transport secretary, Grant Shapps, said the Oakervee review of the HS2 rail line and a subsequent National Infrastructure Commission report had shown a rethink was needed and that “strengthening regional rail would be most economically beneficial”. Investment in local services, including a new West Yorkshire mass transit system around Leeds, would “fire up economies” in the shorter term, Shapps said.

As recently as last month, Johnson used his party conference speech to pledge that the government would build NPR, a commitment he made on becoming prime minister in 2019. However, the core route that northern leaders hoped for, a new high-speed line from Manchester to Leeds via Bradford, will not be built.

Keighley’s Robbie Moore, one of the 2019 intake of red wall Tories, said he was bitterly disappointed that his region had been “left completely shortchanged”, telling ministers: “We need to do much, much more.”

Sir Edward Leigh, MP for Gainsborough, said the north-east had “heard these promises again and again” to improve rail lines. While HS2 was a white elephant, it was now “a white elephant missing a leg”, he added. Philip Davies, MP for Shipley, called the U-turn a “massively missed opportunity”.

The HS2 high-speed rail network will run to Manchester, it was confirmed, but the eastern leg will end at an existing east Midlands station rather than going from Birmingham to Leeds. A further stretch will be built west and east of Manchester from Warrington to Marsden but the TransPennine route at the heart of the proposed NPR scheme will rely on upgrades and electrification rather than a new line.

Another government source said critical MPs were pursuing “mad, gold-plated Bentley ideas”. They said ministers “didn’t lie [but] should have made clearer earlier” that there were different options and a line via Bradford was “only a possibility”.

Nonetheless, Transport for the North called the plan woefully inadequate, with less than half the investment required, replacing their “evidence-led plan” with “a bit here and a bit there of minor upgrades”.

The CBI, representing 190,000 businesses, said the “goalposts have moved at the 11th hour” and “areas most sorely in need of development will lose out as a result of the scaled back plans”.

Meanwhile, anti-HS2 groups welcomed the package, and environmental activists vowed to redouble protests against HS2. Dan Hooper, 48, also known as Swampy, said: “HS2 is a massive land grab and it will never be carbon neutral.” Dr Larch Maxey, another of the activists involved in the Euston tunnel protest, said: “The public have consistently opposed this scheme, because of its cost, the loss of homes and businesses and the CO2 emissions … Today, the arguments against HS2 have got much stronger.” 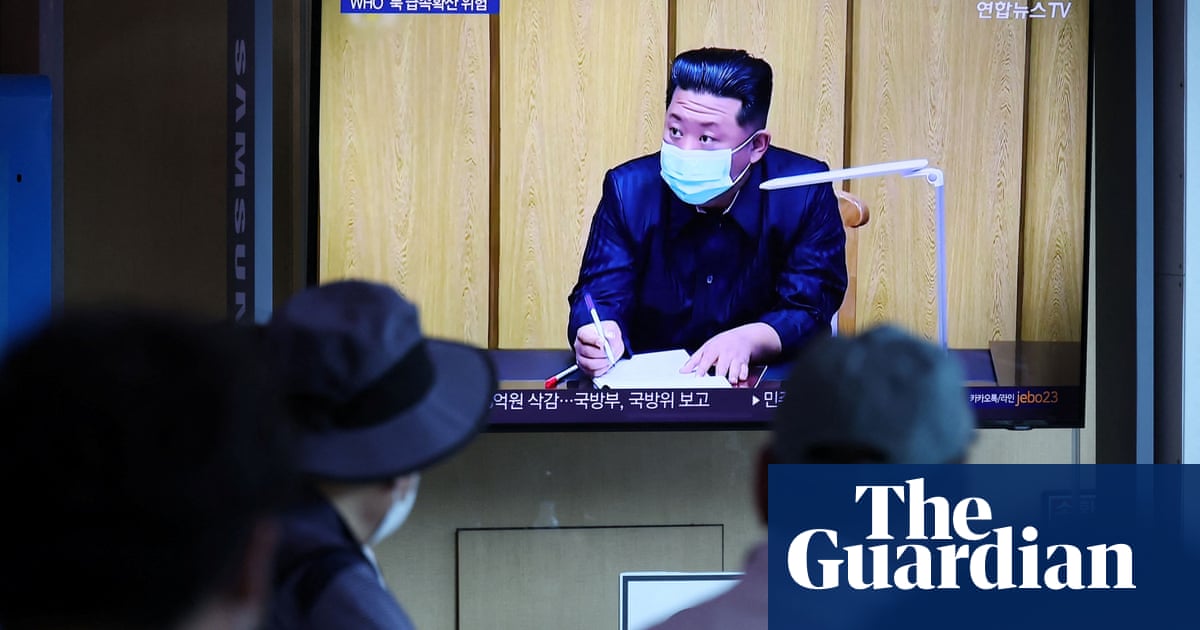