The state department has said that it is looking into the the apparent disappearance of a nearly $6,000 bottle of whisky given more than two years ago to then-Secretary of State Mike Pompeo by the government of Japan.

In a notice filed in the federal register, the department said it could find no trace of the bottle’s whereabouts and that there is an “ongoing inquiry” into what happened to the booze. The department reported the investigation in its annual accounting of gifts given to senior US officials by foreign governments and leaders.

The department’s office of protocol is required to record gifts given to US officials and keep track of their disposition. Recipients have the option of turning gifts of a certain value over to the National Archives or another government entity or purchasing them for personal use by reimbursing the treasury department for their value.

The Japanese whisky was valued at $5,800 and was presented to Pompeo in June 2019, presumably when he visited the country that month for a Group of 20 summit that was also attended by President Donald Trump. But unlike other gifts, the department said there was no record of what had become of the bottle.

“The department is looking into the matter and has an ongoing inquiry,” it said in the federal register notice. The notice offered no additional detail. A spokesman for Pompeo could not immediately be reached for comment Wednesday.

The whisky matter came to light in the state department’s annual accounting of gifts given to senior US officials by foreign governments and leaders.

Pompeo also reported receiving two carpets worth a total of $19,400 from the president of Kazakhstan and the foreign minister of the United Arab Emirates. Both floor coverings were transferred to the General Services Administration, the notice said.

At least three foreign leaders – from Australia, Egypt and Vietnam – presented Trump with photographs or portraits of himself that collectively were valued at more than $10,000.

Trump received a painting of himself on “dual pane glass” from then-Vietnamese President Nguyen Phu Trong that was worth an estimated $5,250, according to the filing. It also says Trump got a “large double frame carved from black stone with image of President Donald J Trump in precious metal on one side and the coat of arms of Egypt on the reverse” worth $4,450 from Egyptian president Abdel-Fattah el-Sisi. Australian Prime Minister Scott Morrison gave Trump a framed photo of himself and his wife worth $470.

Other more expensive gifts Trump received included an Ottoman Empire rifle valued at $8,500 from the prime minister of Bulgaria, a bronze sculpture of an Arabian horse from the crown prince of Bahrain worth $7,200 and a gold, onyx, emerald and diamond statue of an Arabian oryx worth $6,300 from the emir of Qatar.

All of those gifts, including the portraits and photograph, were turned over to the National Archives, according to the report.

Klay Thompson knocked down eight three-pointers on the way to 30 points, Stephen Curry scored 29 with six threes, and the Golden State Warriors advanced to the Western Conference finals by beating the Memphis Grizzlie...

Shireen Abu Aqleh, the Palestinian American journalist shot dead during an Israeli army operation, has been honoured with a full state memorial in the West Bank city of Ramallah. At least 5,000 people lined the street... 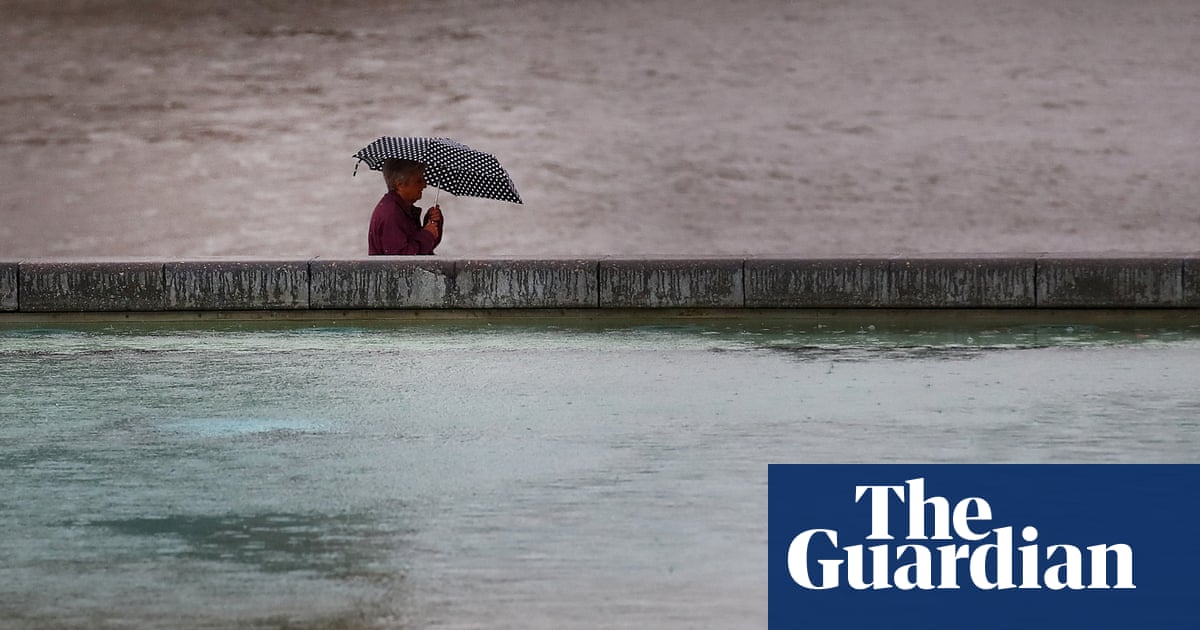 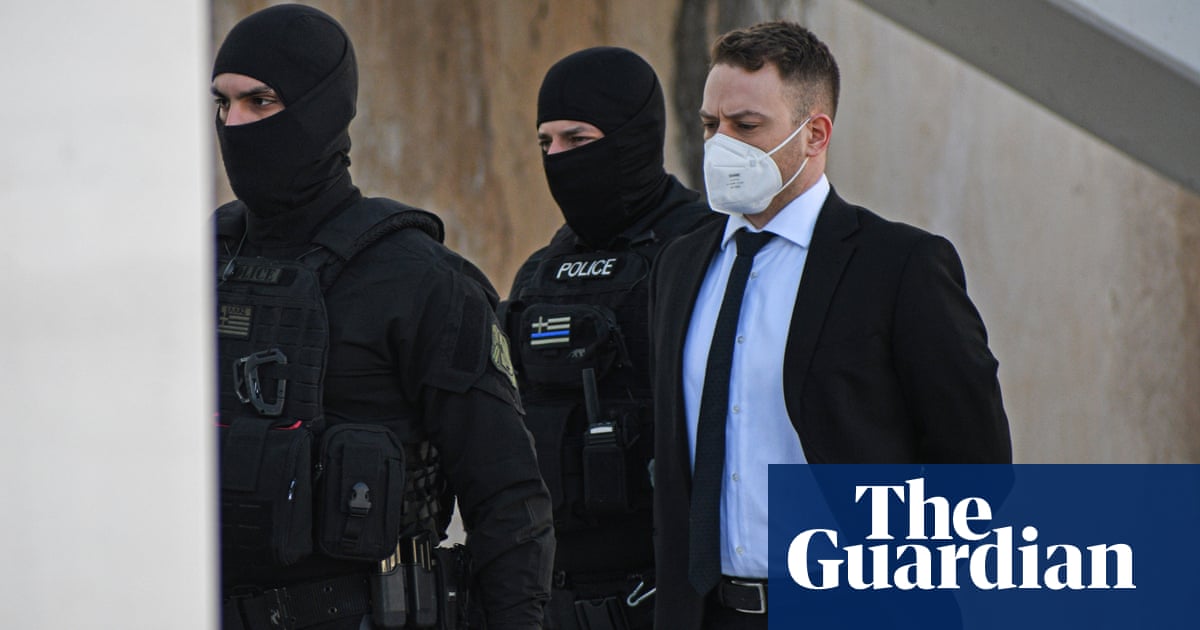